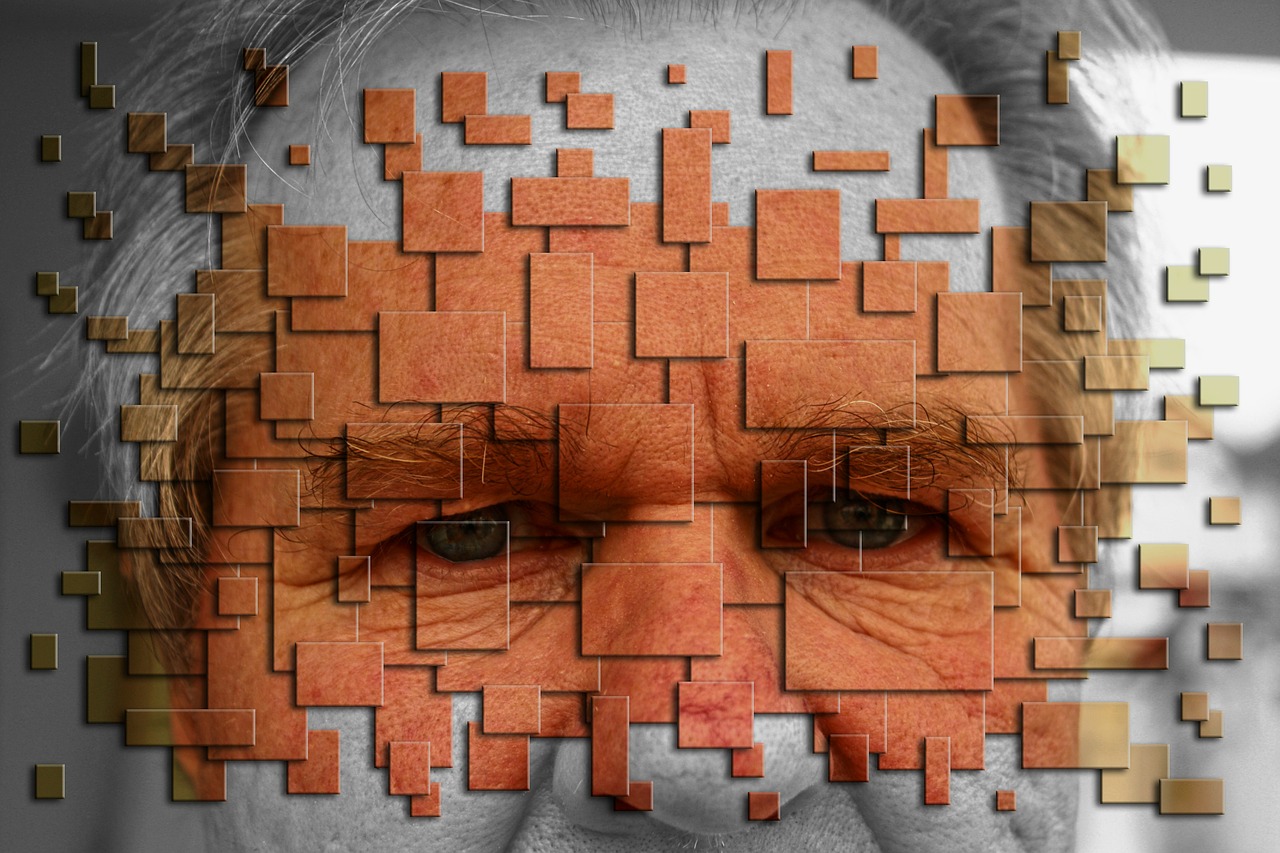 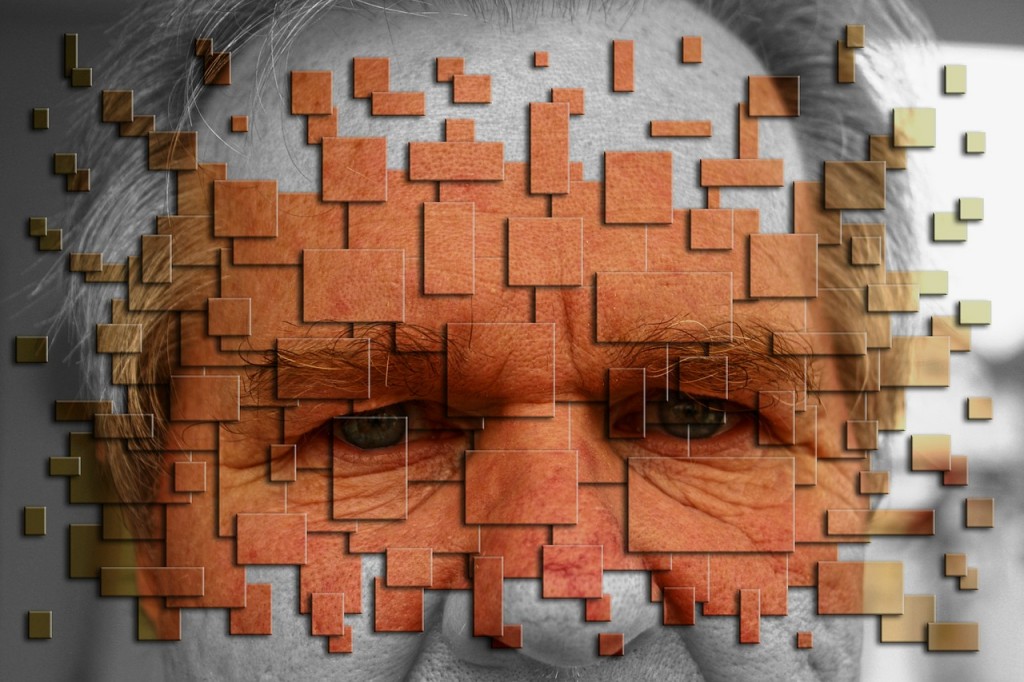 This is  written by Rimjhim Vaishnavi, a student of NUSRL

Psychology has been defined as a science which studies the mental aspect that determines human behaviour. In short, it studies the human mind and its effects on human behaviour. This  includes conative, cognitive and affective aspects. Psychological studies cover the conscious and unconscious states of mind. Over time, many things have been included under the ambit of psychology. In the legal realm, it is helpful in determining the veracity of witnesses, mens rea of a criminal while committing the crime and above all, what punishment should be granted to a person keeping in mind his psychological frame of mind. Psychology to some extent has started seeing a criminal as a person having a mental disorder and therefore suggests that such persons should not be punished and should rather be medically treated.

Hence, there are many pros and cons of psychology under legal studies for which it is sometimes appreciated and other times criticised. However, it has undeniably become an integral part of the legal system in this era.

Relevance of psychology in law

A legal system is necessary for the proper functioning of a society since it tries to solve numerous problems existing in the society in today’s times. Though some legal authorities do not consider psychology as a discipline relevant to law, it is relevant as law embodies the theories of behaviour. The legal rules, procedures and doctrines reflect the basic assumptions of human nature.

Legal psychology deals with cognitive and social principles and their usage in the legal system. It is based on empirical and psychological research of law along with legal institutions. It is different from forensic psychology which is based on the clinical orientation on experimentation. The relevance of legal psychology can be seen in legal proceedings in different manners:

Forensic psychology means applying psychology in understanding crimes and other legal concerns. American psychologists have defined forensic psychology as the application of clinical specialties in the legal arena. The ones who are experts in forensic law help with legal proceedings in different manners:

As it has already been seen through various instances, no legal system is perfect. However, psychology is a step towards making a legal system perfect. Any study which relates psychological principles with legal applications is considered as legal psychology. Where on one hand, forensic psychology provides knowledge about the mental state of accused and witness and also provides information regarding the treatment of those mentally ill accused; on the other hand, the legal psychologists in the form of researchers and academicians help in developing the legal system by providing new perspectives to legal issues and by providing different solutions to it. Hence, the role which psychology plays in the legal system modifies our legal system and helps in maintaining justice, equity and good conscience.