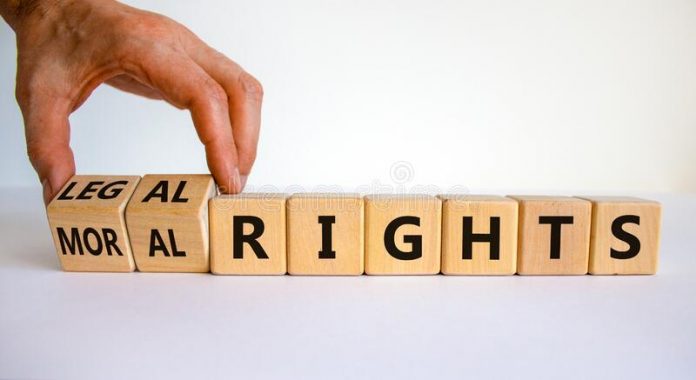 This article is written by Esha Bahal pursuing a Diploma in US Intellectual Property Law and Paralegal Studies at Lawsikho. This article has been edited by Ojuswi (Associate, Lawsikho).

Revenue earned from public performance rights accounts for 10.6% of global recorded music revenues, which was about 2.3 billion US dollars in 2020.

Historically, commercial users of sound recordings- radio and television stations and jukebox operators did not compensate performers and record producers for their creative efforts, which is why revenue earned from public performance rights was negligible in the past. This changed with the introduction of the American Music Fairness Act, which ensures that artists and music creators are paid when their songs are played on FM/AM radio. The Music Modernization Act was also monumental in changing how digital services pay royalties to artists. So, if you’re a recording artist, songwriter, featured or non-featured artist, you are entitled to public performance royalties of your work when it is performed publicly. To know how you’ll need to learn a little about copyright law.

What are the different copyrights in music

Every song you listen to has two copyrights. These two copyrights form the backbone of the music industry that protects every recorded song-

This is important to understand as these two distinct copyrights determine who owns what copyright, how a recording is used, and who gets paid when that song gets played. There are two kinds of musicians- songwriters and performing artists.

According to 17 U.S. Code § 101, ‘a work is “created” when it is fixed in a copy or phonorecord for the first time; where work is prepared over a period of time, the portion of it that has been fixed at any particular time constitutes the work as of that time, and where the work has been prepared in different versions, each version constitutes a separate work.’

What are performance rights in the music industry

Copyright law in the United States provides a copyright owner of a protected work with six exclusive copyrights:

The fourth exclusive right to “perform” a work means to recite, render, play, dance, or act that work, either directly or through any device or processor, in the case of a motion picture or other audiovisual work, to show its images in any sequence or to make the sounds accompanying it audible. The fourth right, “to publicly perform” a work, essentially allows a copyright holder to control performances in public of creative work. Such “public performances” also include the “performance” of composition through an on-demand stream played over the Internet such as Spotify or Apple Music. In a nutshell, performing rights are the rights to perform music in public. Performing rights give rise to the right to collect public performance royalties.

Who manages these copyrights

Generally speaking, both songwriters and recording artists assign their rights to a third party for management, instead of independently tracking their song’s use and seeking payment unassisted. Song copyrights are generally assigned to music publishers, while master recording copyrights are generally assigned to a record label. Songwriters and composers transfer some or all of their copyright interest to a music publishing company which facilitates the licensing of that copyright to record labels, digital streaming services and others who wish to use that work. In the US, publishers and songwriters generally split both performance and mechanical royalties 50/50.

However, some independent artists do not transfer the rights to their works and don’t work with music labels. Instead, they upload their work through content aggregators or services like Spotify for Artists. This means they exclusively own their rights and keep all the slices of their cake.

The American Music Fairness Act, introduced in 2021, introduces a new music royalty on over-the-air radio stations such as FM & AM. The royalty would be payable to SoundExchange [which is a Performance Rights Organisation (PRO) that helps facilitate the collection and distribution of mechanical royalties] for the public performance of sound recordings. This means that the money collected by PROs would be paid to recording artists and record labels for the use of their recorded songs. This new royalty would be in addition to the royalties paid by radio stations to composers and publishing companies through ASCAP, BMI, SESAC and GMR, which are paid for the performance of the musical composition – the words and music to a song.

Mechanical license relates only to the rights of reproduction and distribution of musical works under the copyright act; it does not grant a license or permission to perform publicly, display or “sync” uses of a song in time with audiovisual material. Mechanical royalties are royalties that are generated each time a musical composition is reproduced, whether physically or digitally via on-demand streaming or download-to-own services.

What is a public performance

Under 17 U.S. Code § 101, a performance is public when performed amidst a social gathering of a significant number of people outside the performer’s circle of family and friends. So, a restaurant playing a song on its radio, which can be heard by its customers eating food, would constitute a public performance and the musical compositions played would generate performance royalties.

In today’s digital streaming ecosystem, a digital service provider such as Spotify or Apple music would pay both mechanical and performance royalties because their users are choosing to play a song on the on-demand platform. If a song is played on a non-interactive platform (like Pandora’s free radio, for example), only performance royalties are paid out.

Additional tips on how to protect your copyright better