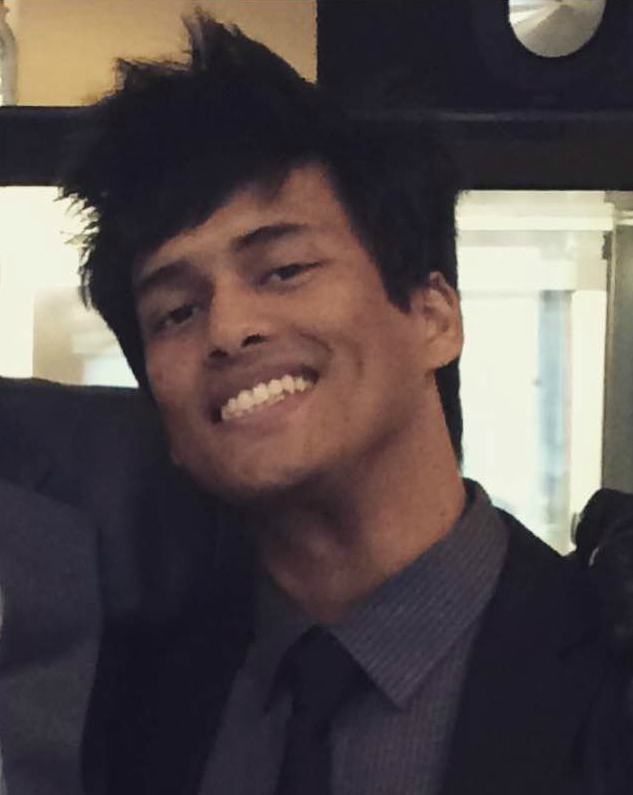 In this blogpost, Subhojit Das, Student, Jindal Global Law School, Haryana, analysis a trail of judicial decisions on section 34 of the Arbitration and Conciliation Act, 1996

“Public Policy is a very unruly horse, and when once you get astride it you never know where you are going.” – Justice Burrough[2]

The Indian position on ‘Public Policy’ as a ground for setting aside an arbitral award befits the aforementioned quote. In this paper, I shall analyze a trail of Indian judicial decisions on ‘public policy’ and argue that a restrictive interpretation of the term would be required in this era of globalization or else due to excessive judicial interference, foreign investors would be deterred from carrying out commercial relationships in India – a country increasingly becoming arbitration unfriendly.

Section 34(2)(b) of the 1996 Act[3], which states that the Court may set aside an arbitral award if on examination is found to be in conflict with the ‘Public Policy of India’ has been the source of much controversy across jurisdictions. The explanation that was annexed to it before the amendments[4] provided a brief outline of what was to be understood as ‘Public Policy of India,’ namely – fraud, corruption, and violation of s.75 or s.81. However, the judiciary over the last two decades has expanded the scope of this expression giving the courts the vast discretion to interpret it whimsically.

The year was 1994 when the Supreme Court, in Renusagar[5] construed ‘public policy’ under the Foreign Awards Act, 1961[6] to mean: a (i) fundamental policy of Indian law; (ii) the interests of India; or (iii) justice or morality. Subsequently, 9 years later the Supreme Court in Saw Pipes[7] expanded the scope of the expression by including “patent-illegality” as a new ground to set aside an arbitral award apart from the ones laid in Renusagar. The court further expounded that the “illegality” must go to the very root of the matter because of which subsequent proceedings which followed the holding of Saw Pipes started delving into the merits of the cases going against the very spirit of arbitration – a consensual adjudication process where parties agree to accept an award passed by an arbitrator even if it is wrong, given proper procedures are followed. In other words, the Courts should not interfere with the decision of an arbitrator on the ground that the decision is based on ‘error of law or fact’.[8]

A decade later in 2014, the Supreme Court in Western Geco[9] expanded the hitherto undefined scope of the phrase ‘fundamental policy of Indian law’ – one of the elements of ‘public policy’ in Section 34. It laid down three distinct principles within its ambit, i.e. (i) the judiciary should not rule on a whimsical basis, (ii) decisions taken by courts should be based on principles of natural justice, and (iii) that the court should avoid reaching a decision so perverse or irrational that no ‘reasonable’ person would have arrived at it.[10] As a consequence, the courts acquired wide powers to reopen well-reasoned awards by going into the facts of each case and reviewing the award on merits, something against one of the principle objectives of the 1996 Act and international practice.[11]

The resulting problem here was this: As the Supplementary to the 246th Report[12] had suggested if the expression ‘fundamental policy of Indian law’ is not construed narrowly, the application of Wednesbury Principles to ‘public policy’ will open the floodgates for judicial encroachment. This would be a significant concern for both domestic and foreign investors about the efficacy of alternative dispute resolution mechanisms in India.

A thin ray of hope came in Associate Builders[13] when the hitherto pro-judicial intervention stands taken by the Supreme Court slowed its pace as it applied the principles laid down in Renusagar, Saw Pipes and particularly expounded the law laid down in Western Geco, albeit with a minor change. With regard to “fundamental policy of Indian law”, the Court held that the arbitrator is the sole judge with respect to the quality and quantity of facts, and therefore an award is not capable of being set aside solely on account of little evidence or if the quality of such evidence is inferior. It further held that the court ought not to act as a court of appeal and consequently, ‘errors of fact’ cannot be corrected unless the arbitrators approach is manifestly arbitrary. The court went as far as to delve into the meaning behind the expression ‘justice and morality’ by observing that this would apply only when it shocks the conscience of the court.

Thus, the ruling in Associate Builders has been regarded as a welcome decision in so far as ‘public policy’ had been somewhat clarified in order to provide guidance on the level of interference sought to be made under Section 34(2)(b) of the Act.

However, the nearly limitless judicial review that ensued as a result of Saw Pipes was contrary to the 1996 Act’s objective of minimal court interference. The “patent-illegality” test opened up a Pandora’s Box for numerous litigants as they started approaching Indian courts to set aside awards they were not satisfied with, thereby vitiating the very purpose of arbitration as a speedy dispute resolution mechanism.

Arguably, it is precisely this judicial review of the merits of the case that Section 34 of the 1996 Act, as well as the corresponding UNCITRAL Model Law[14] provisions, were intended to prevent in order to ensure the finality of arbitral awards on the merits[15], thereby maintaining the much-needed uniformity of arbitration procedures. In other words, a provision enacted to bring uniformity in arbitral laws became the reason for non-uniformity.

In this regard, it becomes crucial to look into the reasoning of the Court in Saw Pipes when it added “patently illegal” in addition to the three grounds laid down in Renusagar. It held that if the award was contrary to a substantive provision of law, the Act or against the terms of the contract, it could be set aside as being “patently illegal”.[16] However, this was seemingly clearly unnecessary. If one analyses s.34(2)(a)(iv) and s.34(2)(a)(v) carefully, it is seen that s.34(2)(a)(iv) deals with setting aside an award if the dispute is not contemplated by or not falling within the terms of the submission to arbitration and s.34(2)(a)(v) states that if the composition of the arbitral tribunal or the arbitral procedure was not in accordance with the agreement of the parties, then the award can be set aside.[17] Hence, the inclusion of “illegality” separately as a new head of ‘public policy’ was not necessary for the Court.

Indian district courts in the remote corners of this vast country never had the expertise to deal with complex commercial dealings, let alone sit and adjudicate over awards passed by leading international arbitral institutions, the likes of LCIA and ICC. The 2015 Amendment has, however, amended Section 2(1)(e) of the Act[18] to provide a new definition to “Court” for international commercial arbitration, i.e. with respect to arbitration seated in India but involving at least one foreign party. In all international commercial arbitrations, but not domestic arbitrations, the High Courts have been made the exclusive forum for reliefs under the Act, replacing the Principal Civil Courts, as it was earlier.

This has been seen as a welcoming change by many, as foreign parties unaware of the legal system in India, would be spared from having to litigate in such district courts where hearings proceed at an abysmally slow rate.[19] Furthermore, it has been proposed that such arbitration-related hearings at the High Court would be decided by ‘commercially-oriented’ judges[20], apart from them proceeding expeditiously.

Nevertheless, everything good is said to have a downside. Shifting more responsibility on to the High Courts, which are already overloaded with a backlog of cases, might actually result in potential delays.

Foreign investors before entering into commercial transactions always tend to consider the potential legal costs to be incurred for enforcing their rights. A judicial system which does not lend any assurance of neither speed nor certainty does not bode well for the citadel of International Commercial Arbitration in India. A ‘risk premium’ gets added to the cost of the transaction which, if excessive, ultimately makes the transaction commercially unviable.[21]

The decision of Shri Lal Mahal[22] in 2014 which narrowed down the scope of ‘public policy’ with regard to enforcement of foreign arbitral awards did reinstate the pro-arbitration and commercial atmosphere in the country in line with the trend at the international stage.[23] However, there still remains a question whether a developing economy like India can afford to have broad interpretations and retain the growth of foreign investment at the same time.

Maybe with these recent amendments coupled with the judicial maturity adopted by the Supreme Court in the last two years, an effort could be seen to re-establish India as a pro-arbitration jurisdiction rather than an arbitration-unfriendly one, which might eventually reinstate the integrity of the Indian legal system. However, if judicial intervention under Section 34 is not restricted further, the challenges faced by practitioners all over the globe would indeed turn out to be never-ending. Only time will tell whether the long awaited ‘dream’ of visualizing India as an arbitration hub is in the process of being realized or still remains only a ‘distant-dream’.

[4] The Arbitration and Conciliation (Amendment) Ordinance, 2015.

[6] Renusagar was decided prior to 1996 and therefore it dealt with an interpretation of public policy as applied to the enforcement of a foreign award under the now-repealed Foreign Awards (Recognition and Enforcement) Act 1961.

[11]  The 1996 Act, Statement of Objects and Reasons, paragraph 4(v) – “minimization of judicial intervention”.

[20] “The Commercial Division and Commercial Appellate Division of High Courts Ordinance, 2015”. These new commercial courts are expected to focus solely on commercial disputes.