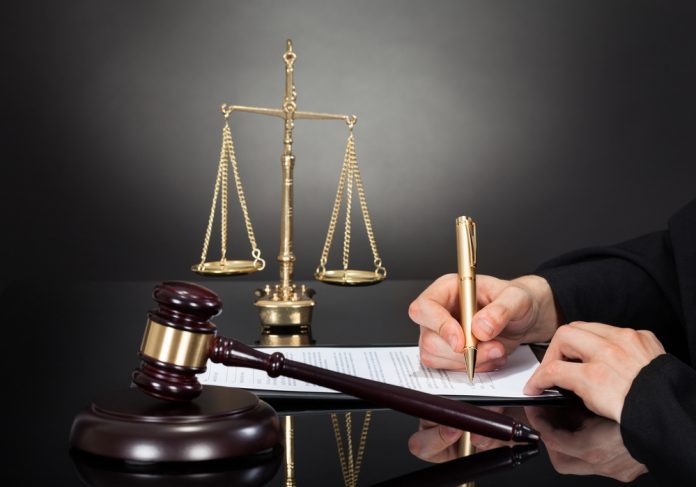 This Article is written by Aakash M Nair, a 4th year Student of Delhi Metropolitan Education law School affiliated to GGSIP University. He broadly discusses the appointment, powers and duties of Receiver under the Civil Procedure Code. 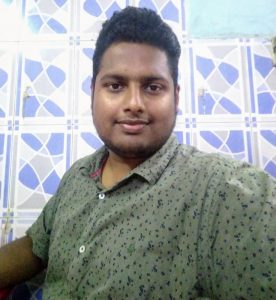 In civil litigation, a receiver plays an important role in assisting the court. The Receiver is considered to be an officer of the court who helps the court to protect and preserve the subject matter of suit till the time the court decides the matter. Sometimes, the court thinks, it is in the best interest of both the parties to appoint a receiver who will be responsible for the management of the subject matter. The subject matter is generally a movable or immovable property.

The Receiver is liable to take care of the property just as a prudent man will take care of his own personal property. He should follow the directions of the court or else his property can be attached by the court to recover the amount which is due to him.

Who is a receiver under the civil procedure code?

Under order 40 of CPC, The Receiver is an independent and impartial person who is appointed by the court to administer/manage, that is, to protect and preserve a disputed property involved in a suit.

For example, in a dispute between A and B for an immovable property, if the court thinks that it is in the best interest of both the parties that possession should be taken from B and given to an independent person, the court may appoint a receiver who can manage the property till the time the suit is being decided. Such a receiver appointed by the court would be responsible for the maintenance of the property. He can collect the income accruing like rent or any other profits and utilize it to maintain the property. After deducting the expenses incurred in maintenance from the income received from the property, the receiver will have to submit the remaining income, if any, in the court.

He is not representative of either of the parties in the action, is uniformly regarded as an officer of the court working in the interest of neither plaintiff nor defendant but for the common benefit of all the parties.

What is the purpose of the appointment of a receiver?

When a party in possession of the disputed property exhausts the property or causes irreparable damages to it, the whole object of the suit gets defeated because the subject matter ceases to exist or its value gets affected. Therefore, when the court is of the opinion that the property in dispute must not go to either of the parties, pendente lite, the court appoints a receiver who is entrusted with the protection and preservation of such property. It is a form of interim protection which the court provides to the parties who makes the application till the time the court adjudicates the matter.

What is the role of a receiver?

Who can appoint a receiver?

However, the discretion is not absolute, arbitrary or unregulated. The expression “just and convenient” does not mean the appointment is based on the whims and wishes of the judge on any grounds which stand against equity.

How does the court decide whether to appoint a receiver or not?

Court has to keep the following principles in mind before appointing a receiver:

The above principles were introduced by the Madras Court in the case of T. Krishnaswamy Chetty vs C. Thangavelu Chetty And Ors., AIR 1955 Mad 430. These principles are now well established in the Indian jurisprudence.

Who can apply for the appointment of the receiver?

Generally, a plaintiff files the application for appointment of a receiver but defendants can also file such application. A third party is not allowed to file the application but if he is interested in the protection and preservation of the property, he can also make an application after taking permission from the court.

Who can be appointed as a receiver?

When can a receiver be appointed?

Under the code itself, the receiver can be appointed to prevent the ends of justice being defeated. [section 94(d)]. Similarly, for the execution of a decree, the court has the power to appoint a receiver. [section 51(d)].

What is the process of appointment of a receiver?

The process of appointment of a receiver is provided by the courts in their respective court rules. The high court has the power to make rules for the superintendence and control of the subordinate courts.

In chapter XIX of the Delhi High Court (Original Side) rules, 1967, the following process is provided:

What are the powers of the receiver?

Under order 40 rule 1(d) powers of the receiver are provided as following:

Also, there are indirect powers which a receiver enjoys being the hand of the court. For example, If a person obstructs or interferes with the receiver’s right to possession, it will amount to obstruction in a court proceeding and such a person can be made liable for contempt of court. Similarly, property in the hands of the receiver cannot be attached without the leave of the court.

The court has the discretionary power to not confer all the rights on the receiver. Even if the court has given all the powers to him, he should take the advice of the court in all important decisions related to the property to protect himself.

Without the permission of the court, the receiver cannot:

What are the duties of the receiver?

Under order 40 rule (3), duties of a receiver are provided as follows:

The receiver has to fulfil all the duties and responsibilities entrusted to him by the court. Otherwise, the court can take action against him and make him personally liable for any loss which might occur due to his negligence or wilful failure to protect and preserve the property.

What are the liabilities of a receiver?

According to Order 40 rule (4), When a receiver fails:

The court may order the attachment of property of the receiver to recover the loss caused due to his willful default or negligence.

The court, after recovering all the losses from the proceeds received after selling receiver’s property, will pay the balance (if any) to the receiver.

The receiver is bound in keeping down the expenses and taking care of the property in his possession as a prudent man would observe in connection with his own property under similar circumstances.

Will a receiver be entitled to remuneration?

Receivers are entitled to remuneration as fixed by the court for the services rendered by them. Also, a receiver has to be provided for the loss or expenses incurred by him for maintaining the property.

Under order 40 rule (2), the court can fix the remuneration to be paid to the receiver for the services provided by him. The court can pass a general or specific order regarding the same.

For example, The Delhi high court has provided in Delhi High Court (original side) rules,1967, the  for remuneration of the receiver as follows:

Rents recovered, outstanding recovered, the value realised on the sale of movable and immovable properties calculated on anyone estate:

If no remuneration is specified for any work, such remuneration can be granted, as the court may think reasonable, on the application of the receiver.

Can a collector be appointed as a receiver?

Yes, according to (Order 40 rule 5), a collector can be appointed as a receiver if the revenue generated from the property is received by the government, the court can appoint a collector as a receiver with his consent if the court thinks that management of such property by collector will promote the interests of those who are concerned.

Clearly, the receiver plays an important role whenever the court requires the receiver to manage the subject matter in a suit to protect and preserve it till the time, the court decrees the suit.

The receiver is an officer of the courts and the subject matter managed by him is considered to be in custody of the law. The court appoints a receiver when the court is of the opinion that neither of the party should manage the property till the time the matter is decided. Any person can become a receiver provided they fulfil the requirements set by the court.

A receiver should be of impartial, independent and indifferent character who has no stake in the subject matter and can manage the property just as a prudent man will do with his own property. Court have vested certain powers and responsibilities on the receiver which he should use to manage the property in the best way possible.

The receiver should be careful while making an important decision related to the subject matter as he is personally liable for any damage to it. He can seek the permission of the court before making such decisions to be safe.