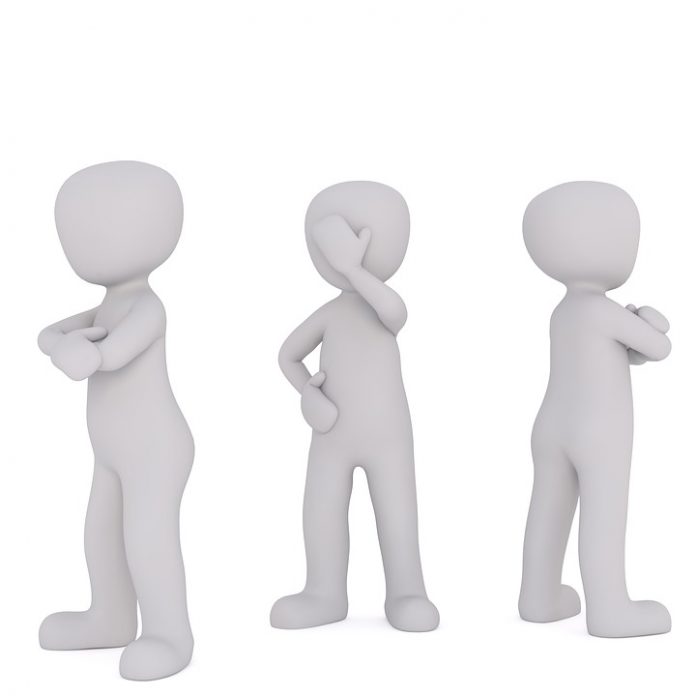 In day to day financial transactions, banking companies and its customer’s interaction can lead to disputes which are difficult to comprehend in this financial market. An aggrieved customer can make the bank pay for its negligence towards its actions after a lot of struggle. The act of the Bankers might lead to an illegal cut on the accounts of the Customers which can be painful for the account holder and can be more tedious in recovering that amount. For these reasons Reserve Bank of India (RBI) for eradicating these disputes initiated The Banking Ombudsman Scheme, 1995 to provide relief to the public as to complaints regarding deficiency in banking services, loans, and credits.

Who is an Ombudsman?

Ombudsman is an authority established by The Banking Ombudsman Scheme, 1995 and its officers are appointed by the RBI and having there redressal offices which are mostly situated at the capital of each State of India. Their job is to redress customer complaints against deficiency in banking services. The method in resolving the disputes is through settlement by agreement or through conciliation and mediation between the concerned bank and the aggrieved party. As per Clause 4 of the Scheme, the Ombudsman is an officer of a rank of Chief General Manager or General Manager.

The Scheme covers banks which are the Scheduled Commercial Banks and Primary Co-operative Scheduled Banks. The Scheme does not cover Regional Rural Banks (RRB’s).

What kind of grounds can be used to file a complaint?

The Banking Ombudsman can hear disputes on the following kinds of complaints before it:-

Complaints related to loans and advances from the bank

Any other reason in relation to non-compliance of RBI direction

How an application should be filed before Ombudsman?

Material Contents of the complaint

The application shall be filed in a format prescribed under the Scheme. Any person who is aggrieved by the service of the Banks can file a complaint or through its appointed representative (other than an advocate). It shall be submitted to the regional office under whose jurisdiction the dispute has arisen.

The relief which can be Granted by Banking Ombudsman

Through Banking Ombudsman a number of problems have been resolved in the banking services. This Scheme has lead to better eradication of dispute between the customers and the banks. As per RBI data, it has been understood that the scheme has become popular and customers are coming forward for the redressal of their issues before the Ombudsman. According to the 2016-17 statistics of RBI 130987 complaints were filed, which was 102894 in the year 2015-16, it shows a significant increase in the complaint before the Ombudsman. During the time frame of 2 years and the expansion of it has indulged the RBI to increase its number from 15 in the year 2015-16 to 20 Ombudsman in the year 2016-17. Thus, an alternative dispute resolution formed by the RBI has been a huge success for the Banking Industry. 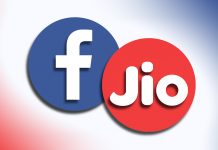 Offloading of Jio Platform’s Stake to Facebook: Reliance’s another Venture to outrage the enforcement of the Competition Law