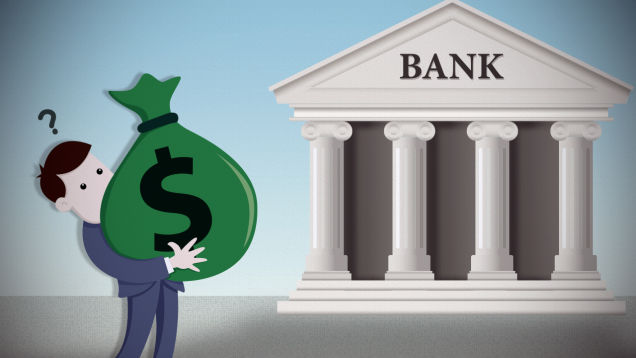 What are recovery and resolution plans?

Simply put, recovery and resolution plans, also called living wills, are a plan of what a financial institution needs to do in the event it is about to collapse.

Why were these plans born?

One would think as to why a financial institution would predict itself to collapse? Why not function in such a way so that there would never be a situation of failing? However, the shattering of the belief that it was possible for a financial institution to function in such a manner so that it never fails, is precisely what led to the birth of recovery and resolution planning.

When a financial institution which is sizeable enough to impact the economy of a country fails, it is very likely to have implications on other institutions (or for that matter, even other countries), which would be unpredicted, just like aftershocks to an earthquake. What seemed like a sound and profitable business judgment a few years ago, would then seem like an insane decision, in the economical earthquake scenario.

This very realization of the fact that an economic earthquake is possible, as it started with the collapse of Lehmann Brothers in 2008, is what led to the setting up of the Financial Stability Board (FSB) by the G20 countries, and ultimately, recovery and resolution planning.

It’s not like we haven’t had our share of failure of market-affecting financial institutions before 2008 – the US 64 of the Unit Trust of India being a point in case. And there have been legislative responses to such instances, such as the repeal of the UTI Act.

Then, there is something called the ‘Prompt Corrective Action’ which can be initiated by the Reserve Bank of India (RBI) once the set trigger points of a regulated financial entity show a serious threat to solvency.

But the requirement for preparing systematic recovery plans by the entity itself did not exist before being filtered down from ‘key attributes’ agreed upon by the G20 countries after the 2008 economic crisis.

Who needs to prepare these plans?

These plans were initially required to be prepared by global systemically important financial institutions (G-SIFIs) and other institutions which, in the belief of the national authorities had impact on financial stability, if they failed.

Per the Dodd Frank Wall Street Reform and Consumer Protection Act, bank holding companies with total consolidated assets of $50 billion or more and other financial companies designated for supervision by the Federal Reserve need to submit the resolution plans to the Federal Reserve and the Federal Deposit Insurance Corporation.

In India, ‘specified banks’ (meaning specified by the RBI as such) need to prepare recovery plans and these should be integrated within their overall risk management systems (like fire extinguishers in a building) so that if need arises, they can be acted upon immediately. The plans have to be submitted to the RBI.

How do these plans need to be prepared?

Per the guidance issued from the FSB, some of the important factors for developing resolution strategies are:

Other important factors to be considered include treatment of business contracts during the resolution, cross border cooperation agreements, managing the data and information systems, fall back options in case the preferred resolution plan does not work, and the post resolution strategies.

The RBI has clearly specified the structure of the recovery plans with the main ingredients being as under:

Need to know about recovery and resolution planning

For anyone working with a large bank, particularly in finance, legal or compliance departments, recovery and resolution planning will affect their everyday work since these will be ingrained within the risk management framework of the bank, and hence, the need to know what it means and entails. For large sized private clients of a bank, it helps to know that the bank does have the appropriate planning in place. 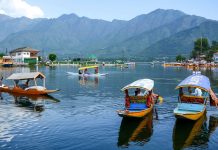