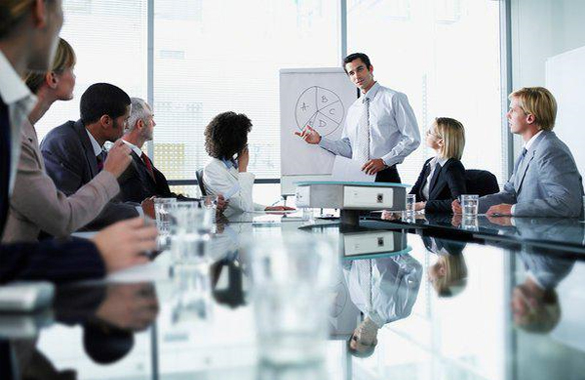 Ministry of Corporate Affair had undertaken actions with respect to provisions of Annual Return Filing in the month of September 2017. Under the considered specification, the Ministry has deactivated Director Identification Number (DIN) of 309,614 Directors associated with the companies which failed to submit the financial statements and annual report for a continuous period of three financial years starting. Effect to which has disallowed the companies to file the returns by authorising the said directors. Henceforth, the default would have been continued except appointment of non-disqualified directors.

However, the Ministry of Corporate Affairs has granted another chance to fulfil with the said requirements of Annual Compliance of Private Limited Company. The Ministry has issued the scheme of Condonation vide General Circular No. 16/2017 dated 29.12.2017. The scheme is duly explained here for your kind reference and understanding.

First, let us know why the DINs were deactivated

Non-filing of annual Returns and Financial statements with MCA after Pvt Ltd Company registration is considered as offence on part of the companies and associated directors. Where the penalties are levied on both companies and directors, additional punishment in name of Disqualification of Directors is also prescribed under Section 164(2) read with Section 167 of Companies Act, 2013. The referred provisions disqualify the Directors of the defaulting companies and DIN of concerned directors would be deactivated.

Here, defaulting companies shall be read as any company that has failed to file:

with MCA for a continuous period of 3 years.

Directors being responsible for all administrative and compliance requirements of the company, they are held liable for failure of compliance. Continuous failure on for compliance with said provisions after online company registration are considered as offence on part of Directors also. Therefore, in the month of September, 2017, pursuant to provisions of Indian Companies Act, 2013, the step of deactivation of DIN has undertaken with respect to directors of concerned company that has not filed returns since Financial Year 2013-14 to 2015-16.

What is current way-out to comply with requirements?

As mentioned earlier, the Ministry of Corporate Affairs, has granted a chance to the affected directors and companies to be compliant after the payment of additional fees and fees for condonation of the delay caused in name of Condonation of Delay Scheme, 2018.

The said scheme is made effective from 01.01.2018 and will remain in force till 31.03.2018. By circulation of the said scheme, the Ministry has first re-activated the DIN of the directors that has earlier been deactivated. Important to note is that the re-activation is for a temporary period, during which the directors will be able to file the prescribed forms with the Ministry.

One can calculate the fees applicable on filling at http://www.mca.gov.in/mcafoportal/enquireFeePreLogin.do.

On successful filing of e-CODS by payment of fees, the disqualification of the directors will be removed. Therefore, the DIN of the Directors will remain active even after the expiry of the scheme.

With respect to the defaulting companies, whose names have been removed from the register of companies and which have filed the application of revival (up to the date of this scheme), the DIN of concerned directors shall be re-activated only after order of revival from NCLT.

Failure to file the documents & e-CODS

Where the companies fail to file the overdue documents or form e-CODS even after the expiry or conclusion of the scheme and directors are found disqualified under provisions of Companies Act, 2013, the DIN of concerned directors will be deactivated on expiry of said period.

The ministry has undertaken very stringent steps under provision of Companies Act, 2013 in order to make the companies obliged to fulfil the compliance requirements in the manner prescribed. The step of deactivation of DIN is the clue to companies and stakeholder for future actions against non-compliance from the companies and stakeholders. Therefore, now is the need of the hour to be aware of the provisions and fulfilment of same on time after online company registration. One can consult the experts at LegalWiz.in to get assistance with regards to applicability of provisions and compliance requirements of the company. Get in touch with the professionals at [email protected].

The Author of the Article is co-founder at India’s leading online Legal Service Provider, LegalWiz.in. He can also be reached at [email protected] for Incorporation and Annual Compliance requirements of Private Limited Company other personalised solutions.