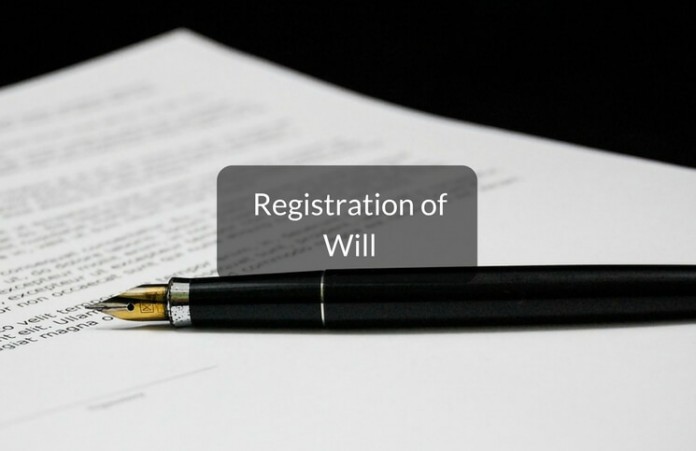 In this blog post, Suprateek Neogi from Rajiv Gandhi National University of Law, Punjab, talks about how to register a will in India.

What is a Will?

A will is a declaration of the writer of the will about how he or she wishes to distribute his or her property after their demise. A will cannot deal with ancestral property, it only deals with self-owned property.

In the case of “Maturi Pullaian v. Maturi Narasimham”, the court ruled that registration of a will is not compulsory. A will, which is properly signed and clearly expresses the wishes of the testator will be legally valid even if it is not registered with the Registrar. This exception falls under Section 18 of the Registration Act, 1908 which regulates the registration of official documents.

A will needs to be interpreted such that the intention of the testator is clearly known irrespective of the words of the will seeming ambiguous. This was established in the case of Rajrani Sehgal v. Dr. Parshottam Lal (1992).

In the case of Badari Basamma v. Kandrikeri (1984), the court has held that in the case of two wills, the latter one will prevail.

The person whose will it is, or who writes it.

Section 2(c) of the Indian Succession Act defines executor as the person whose responsibility is to execute the wishes of the deceased contained in the will.

In case no executor has been appointed by the deceased, the court appoints an administrator to carry out the responsibilities of an executor.

Estate is basically the total value of everything you own. It can also be defined as the net worth of the person including all the properties, bank accounts, cash in hand etc.

A legatee or beneficiary of a will is basically all those who benefit from the will. The people or entities to whom the estate is bequeathed are called the legatee.

Section 2(f) of the Indian Succession Act defines probate as the certified copy of the will with the seal of the court. It acts as an evidence of the existence of the will and also of the executor.

A handwritten will is called a holographic will. A holographic will is preferable because it is easier to verify the will to be genuine. This is because every person has a unique handwriting.

As the name indicates, these wills can be executed by certain people. Any soldier or airman engaged in warfare, mariner currently at sea, any military medical officer on duty in an expedition and any naval officer at sea can make a privileged will.

A Privileged Will may be written or oral.

Any person who does not come under the category of a soldier or airman engaged in warfare, mariner currently at sea, any military medical officer on duty in an expedition and any naval officer at sea can make an unprivileged will.

Who can write a Will?

Section 59 of the Indian Succession Act, 1925 specifies who all are eligible to write a will. It clearly states that any adult of a sound mind (i.e. not a minor under the Indian Majority Act) can write an executable will.

In the case of Man Kaur v. Gurnam (1984), the Punjab and Haryana High Court said that if a will is said to be properly executed, it is a given presumption that the testator was of sound mind.

Note: The Indian Succession Act, 1925 is not applicable to Muslims as their laws are mostly governed under Muslim Personal Law.

Basically, anyone who is incapable of understanding what the will is saying, the nature of his or her property etc. are not considered capable of making a will.

Registration of the Will is Not Compulsory So, Why Should You Register?

Registering a will provides definitive legal backing to the will in case of possible disputes which may arise in the future. In case of any dispute about the validity of the will, this is of a great help.

For example, if there are two wills of the same testator (writer of the will), dated for the same day and their validity is being disputed and one is registered so, the will which is registered will have more legal basis than the one which is not.

But simply registering a will is not enough. In the case of “Rani Purnima Devi And Another vs Kumar Khagendra Narayan Dev And Another”, the Supreme Court said, “Registered Will not by itself be sufficient to dispel all suspicion regarding it, where suspicion exists, without submitting the evidence of registration to a close examination”.

Step by Step guide to Registering a Will

What to Do After the Testator Dies

Revoking of a Will

Section 62 of the Indian Succession Act states that the will can be revoked by the maker at any time he or she is competent enough to do so. Competency here hints at the testator being of sound mind and having attained the age of majority.

Who Can Challenge a Will?

Only a person who has sufficient reasons to challenge the same may do so. Only if the person is affected by the will can he challenge the same. For example, the son of the deceased who feels that he had been wrongfully left out and is not the beneficiary may challenge the will and a friend of the son may not do so.

When Can a Will be Revoked?

The registration process of the will & the law registration of a will abides by are quiet complex, don’t you think? Drop your views in the comment box & share the article. 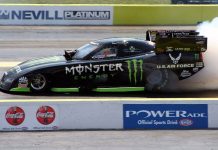 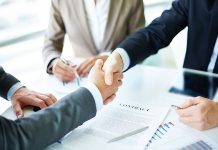