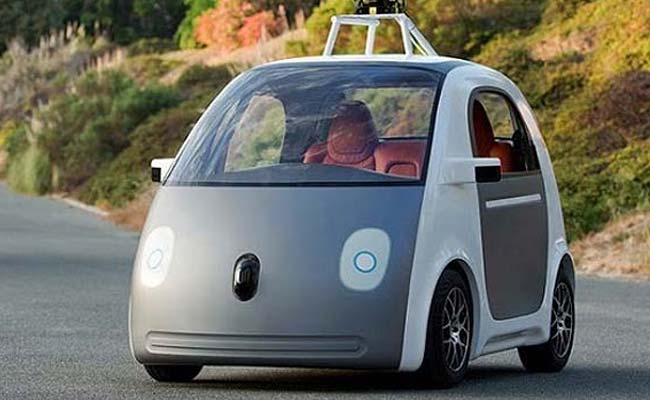 In this article, Om Shivam discusses the Legal framework regulating self-driven cars under the Indian Law.

What is Self Driving Cars?

How do these vehicle work?

The Autonomous vehicle uses sensors to perceive the environment and it uses various techniques to perceive the surroundings like GPS, laser light, odometry and computer vision. All the information which is collected from the sensors or the techniques is used for navigation of vehicle or prevention of collision from any obstacle on the path.

What Technology they use?

Self-driving Car uses the Bayesian Simultaneous Localization and Mapping (SLAM) algorithm which uses various sensors for current location estimate and offline map updates. Nowadays, these vehicles are being developed with deep learning or neural networks wherein Neural Network, Neurons are simulated from the environment and which activates the network. These networks make a decision in accordance to the huge amount of data extracted from the real-life driving scenarios; these Networks are activated and learn to perform the best course of action, whereas deep learning is used to for programming these vehicles as well to make a decision in the real-life Scenario.

What are the Regulations on these vehicles?

There are a number of legislations that have been passed in the states of the USA for which in 2016 the online database has been made.

And in other states like Ohio, Minnesota, Massachusetts, Maine, Idaho, Hawai, Arizona, Delaware governor have issued the executive order regarding the autonomous vehicle.

However, the test is been carried on the basis of the Ad-hoc legal permits. But these European member countries except UK and Spain have ratified the Vienna Convention which is a multilateral treaty of the United Nations dealing with general traffic law and until 23 March 2016 any member who is a signatory to the convention required a human driver in control of the car at all times details of which can be read in Article 8 par. 1.5 and Article 13 par.1.In same year paragraph which is called ‘5bis’ was added to Article 8 of the convention which states that system can be overridden by the driver or should fulfill the requirements of ECE regulations. As far as the development pace of the automotive industry is concerned, in Europe it is fast but now there is a great challenge for the insurance companies, manufacture, and lawmaker to address the issue of regulation of autonomous vehicle.

In India, the main regulations which are been used in case of Motor Vehicle are the Motor Vehicle Act, 1939 and the Consumer Protection Act, 1986. Motor Vehicle Act, 1939, which talks about the mandatory age required for driving car, responsibility of the vehicle, registration of the car etc. Whereas liability which arises due to the negligence, manufacturing defects, design defects, unfair trade practice are dealt with the provision of Consumer Protection Act, 1986.

What is the present scenario of law in India?

Currently there is no as such legislation which deals with the Autonomous Vehicle. It is not like that the concept of Autonomous Vehicle is foreign to India, the work has already been started in Indian Automobile industry, even the research group of 30 from IIT Kharagpur launched a start-up for an ambitious project known as Auro, there mission is to replace the ‘manually driven’ cart and buses to ‘driverless shuttle’ which will be used in university and company campuses etc.

How to address the issue of Autonomous Vehicle?

For addressing the issue of Autonomous vehicle in relation to the Indian Scenario, there is necessity to address the others law which are also going to play their role. Like In case of Privacy & Confidentiality, which also involve the sensitive personal data so the role of Information Technology Act, 2000, is needed to address and also as this technology is prone to hacking so Section 66 of the Information Technology Act, 2000, is needed to be addressed. Other law which also holds importance is Geospatial Information Regulation Bill, 2016, the purpose of this bill is to introduce regulation, acquisition, dissemination, publication, and distribution of geospatial information; this bill is still in the discussion stage but the issue of driverless car is  to be addressed by this bill also.

The other major challenges would be to deal with the issue of existing applicable provision of the Motor Vehicle Act and Consumer Protection Act, by bringing the autonomous vehicle under the legal framework there would be necessity to also amend these two laws so that it can be applied properly.