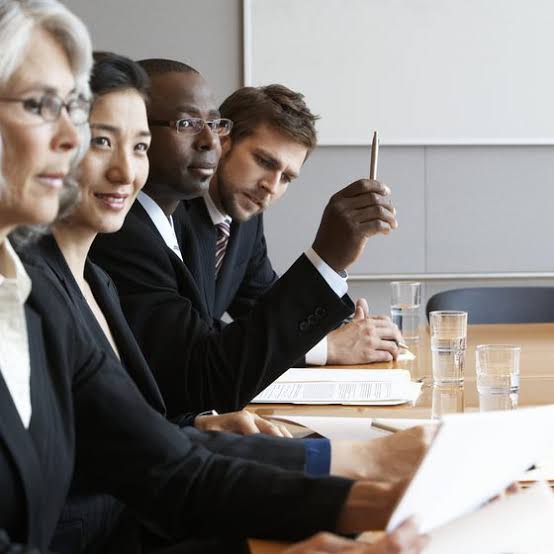 Generally, companies raise finance by issuing shares and debentures in the market. Raising funds from the public directly is another source which companies use nowadays to meet their short-term and medium-term requirements. This is known as Public Deposits. This source of raising finance has gained popularity because a company offers interest at a rate higher than the banks.

Due to the following reasons, companies find public deposits as an attractive source:

However there are limitations too in this kind of source of financing.

During the first quarter of the 20th century, there were no banks and financial institutions to finance for meeting short and medium term requirements of the borrowers. For the first time during this period, tea gardens of Darjeeling & Assam and textile mills of Gujarat & Maharashtra started acknowledging public deposits. Now in recent times, this method of raising finance has gained popularity where the companies accept public deposits under non-banking companies (Acceptance of deposits) rules and under certain government regulations.

Deposits are accepted by the companies for period range varying from 6 months to 3 years at higher interest rates compared to the rates offered by banks and financial institutions. Depending upon the period of deposit and credibility of the company, the rate of interest varies from 11% to 15%. Financial brokers and other intermediaries extend support to these companies in raising funds from the public.

CONDITIONS FOR INVITATION AND ACCEPTANCE OF DEPOSITS

The invitation and acceptance of deposits are regulated by Section 73 to 76 of the Companies Act, 2013 read with Companies (Acceptance of Deposits) Rules, 2014 made under Chapter V of the Act.  The provisions of the Sections shall not apply to a banking Company and a non-banking financial Company registered with the Reserve Bank of India.

Under the Companies Act and the rules framed, the invitation and acceptance of deposits by companies are subjected to the following conditions:-

Besides, The Reserve Bank of India (RBI) has put their regulatory provisions in order to regulate Public Deposits. The directives issued by the RBI are aimed at safeguarding the public interest and to provide them with a sense of security in investing in the public deposits. These regulations are concerned with:

Under this process, the depositor has an option of renewal of its deposits on maturity for an additional time period. This process may be continued as long as the depositor does not decide to withdraw his deposit.

REGULATIONS ON RENEWAL OF DEPOSITS

After the end of a specified time period when the original amount that is invested is paid back to the investor, the process is called repayment of deposits.

According to the section 74

“(1) Where in respect of any deposit accepted by a company before the commencement of this Act, the amount of such deposit or part thereof or any interest due thereon remains unpaid on such commencement or becomes due at any time thereafter, the company shall—

(a) file, within a period of three months from such commencement or from the date on which such payments, are due, with the Registrar a statement of all the deposits accepted by the company and sums remaining unpaid on such amount with the interest payable thereon along with the arrangements made for such repayment, notwithstanding anything contained in any other law for the time being in force or under the terms and conditions subject to which the deposit was accepted or any scheme framed under any law; and

(b) repay within one year from such commencement or from the date on which such payments are due, whichever is earlier.

(2) The Tribunal may on an application made by the company, after considering the financial condition of the company, the amount of deposit or part thereof and the interest payable thereon and such other matters, allow further time as considered reasonable to the company to repay the deposit.

Regulations relating to repayment of deposits (In NBFCs)