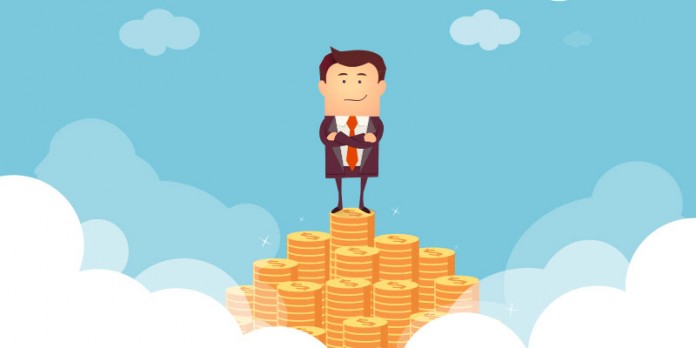 In this blog post, Arvind Radhakrishnan,  a partner at Synacrity Advisors LLP and a student pursuing a Diploma in Entrepreneurship Administration and Business Laws from NUJS, Kolkata, describes the remittance to be paid by foreign companies and repatriation of dividends.

Consider a playground, full-featured with seesaws, merry-go-rounds, swing sets, a slide or two, jungle gyms, sandboxes, Ferris wheels, mazes and all other manner of joy-enhancing recreational equipment. Of course, in any reasonably safe playground, there is adequate supervision by one or more officials, along with pseudo-official supervision by the older children. Our complicated, adult, geopolitical, socio-economic world is actually not too different from this common playground setting; see the seesaw as our stock markets, the merry-go-round as our business cycles, the sandboxes as our startup environment and you’ll quickly start to draw parallels with every piece of equipment listed above, as well as others not listed. In this adult playground, the governments are our officials and the various regulatory bodies and developed nations are the older children – the ones the younger children (read: developing nations) either look up to or remain defiant of. If these officials and children play well together, happiness (read: international welfare) goes up. If not, squabbles, fights, and general non-cooperation become evident, and everyone goes home unhappy.

Assuming a utopian playground, this article will focus on the Frisbee areas within the playground, as they closely simulate the dynamics of our Foreign Direct Investment & Repatriation channels (See Figure 1 below).

As long as the Frisbee is thrown from one party to another in a timely and rhythmic way, the game goes on and everyone gains – but if either party stops, or if play becomes aggressive and unpredictable, uncertainty is introduced, either party could be hurt, and the game could end. In very recent history, this has happened to Thailand, Ethiopia, and several developing countries[i], but before recapping those “games”, let’s leave the playground and establish some definitions and context:

Foreign direct investment (FDI) is an investment in the business by an investor from another country for which the foreign investor has control over the company purchased. The Organization for Economic Cooperation and Development (OECD) defines control as owning 10% or more of the business.”[ii] Typically, these large investments or remittances are done by Multi-National Corporations (MNC’s) with the purpose of creating a new company (a greenfield investment) or acquiring all or part of an existing one (a brownfield investment or acquisition) in a country other than where its headquarters are located. 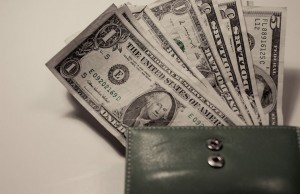 Apart from simply bringing in additional capital to the destination country, however, this foreign investment usually comes with a host of knock-on benefits, such as job creation, technology transfers and wage increases and so it is widely seen as fair for the investor company to want its pound of flesh in return, either in the form of a transfer of dividends back to the host country, or tax incentives and subsidies to remain. However, if this repatriation is allowed to go unchecked, the positive effects of the knock-on benefits can be severely dulled, necessitating the need for balance at both ends. This is the role of policy.

India’s FDI & Repatriation policies stem principally from the country’s Foreign Exchange & Management Act (FEMA). A PAN-India Act, FEMA was passed in the winter session of Parliament in 1999, replacing the Foreign Exchange Regulation Act (FERA), which proved incompatible with the post-1991 liberalization policies of the country. After its initial publication, all changes are communicated through an annual publication by the Department of Industrial Policy and Promotion (DIPP) called the Consolidated FDI Policy Circular. An excerpt of the economic levers this policy controls is given below, exclusive of those areas irrelevant for this article. The entire circular can be obtained from either the DIPP or RBI websites.

Key sources for the following table are the Consolidated FDI Policy[iii] and the GOI’s Make in India website[iv]:

Driven by a need to increase employment and improve India’s infamous Ease of Doing Business score as evaluated by the World Bank Group, the Modi Government has taken a significant number of bold moves as far as FDI Policy reform is concerned. However – and this speaks to the complexity of the Indian Economy – these reforms may actually have adverse socio-economic effects on economic security, the country’s agricultural class, the MSME sector, Domestic R&D and, surprisingly, even Infrastructure, primarily due to the country’s tax repatriation laws allowing all FDI-generated return to being taken out of the country[v]. What’s more worrying, and Turkey is a prime example of this, is that once a country allows such high levels of repatriation, rescinding these allowances later might open the country up to an avalanche of expropriation claims and other lawsuits. A longer-term focus needs to be adopted, with a firm eye fixed on India’s unique ground-level realities. China did this right, and while its protectionist laws have invited healthy doses of criticisms in the recent past, it is now the second largest economy in the world, and it continues to steer the world.

India is a younger child, and given her upbringing, is focused on being a great host to all, even when she’s on the playground. But maybe now is the time to shed her fear of recognizing her true potential, and unapologetically carve out an identity for herself among the older kids.