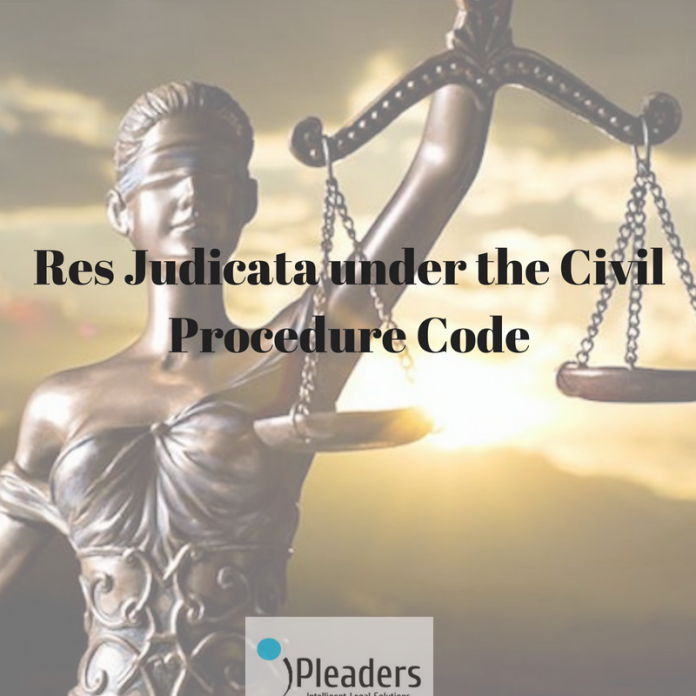 In this article, Yash Kansal discusses the provision of Res Judicata under the CPC.

Under the Roman law, “ex captio res judicata” means “one suit and one decision is enough for any single dispute”. The doctrine has been accepted in all civilized legal system. In India, it is governed under Section 11 of Civil Procedure Code, 1908 which provides that once a matter is finally decided by a competent court, no party can be permitted to reopen it in a subsequent litigation. In Satyadhyan Ghosal v. Deorjin Debi [1], it was held that the principle of res judicata is based on the need of giving finality to judicial decision. Further, in the absence of such a rule, there will be no end to litigation and the parties would be put in constant trouble, harassment, and expenses.

The doctrine is based on three maxims:-

Conditions for application of Res Judicata (Section 11 of CPC,1908)

However, it may be noted that the doctrine of Res Judicata will not apply to a writ of “Habeas Corpus”.

Sectio  13 provides that foreign judgements may operate as res jusicata except in following six cases:-