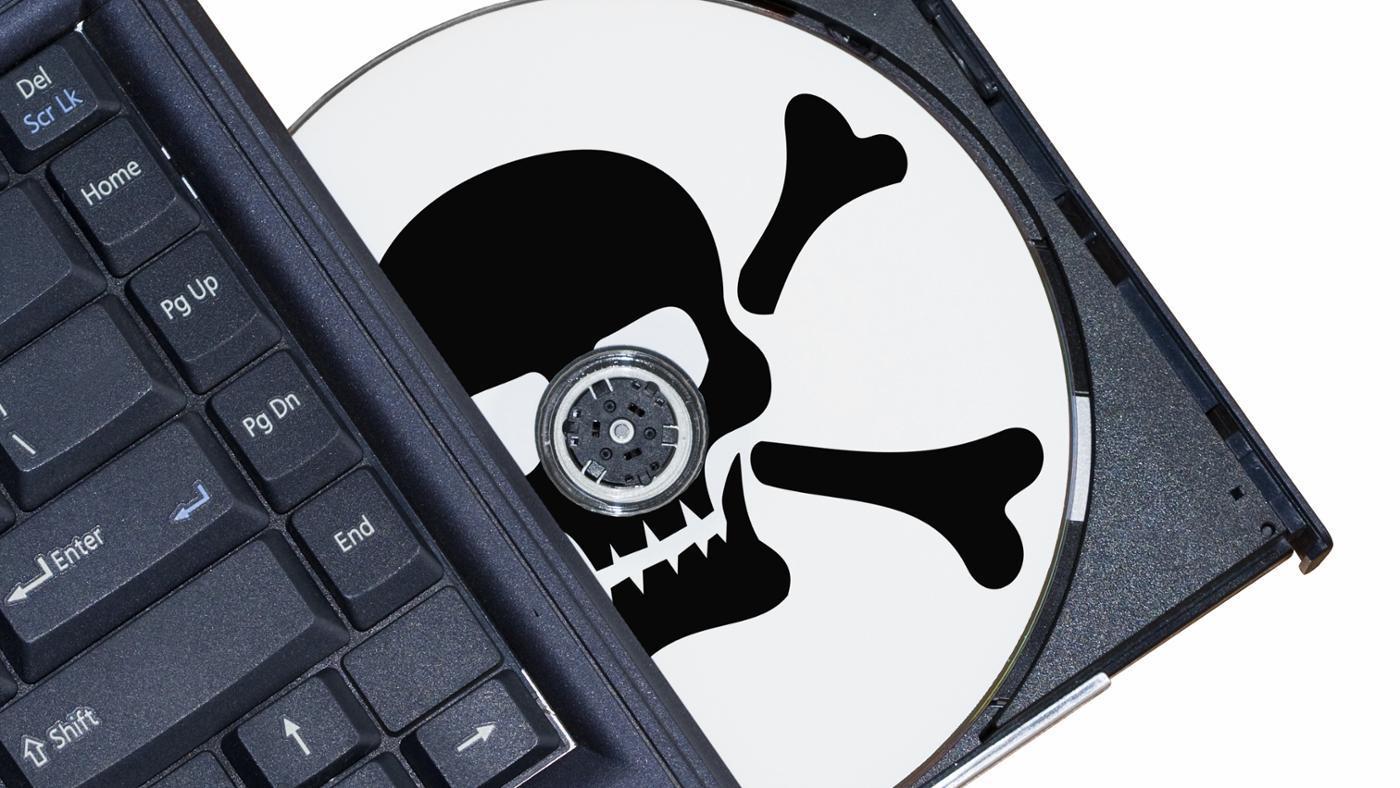 In this blog-post, Disha Pareek, a student of RGNUL, Punjab discusses raids conducted in cases of software piracy. The blog post focuses on the rights of defendants (the one who is being raided). 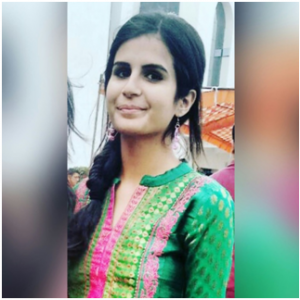 Firstly, the National Association of Software and Services Companies (NASSCOM) defines software piracy as “involving the use, reproduction or distribution without having received the express permission of the software author.”[1] 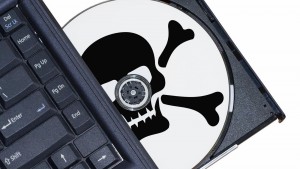 From the point of Indian law, The Copyright Act does not legalize making or distributing copies of copyrighted software without proper or specific authorization. As per the Indian Copyright Law, an infringing copy is one which is used without the license and permission granted by the owner of the copyright as per Section 51 of the Copyright Act.[2] This kind of infringement violates the exclusive right of the owner. Each infringement of the software is in violation of the exclusive right granted to the owner and amounts to infringement as defined under Section 51 of the Copyright Act, 1957 and is punishable under the provisions of Section 63 of the Copyright Act, 1957. The only exception is provided under Section 52 of the Act, which allows a backup copy purely as a temporary protection against loss, distribution or damage to the original copy. Further, the 1994 amendment to the Copyright Act has incorporated a special penal provision i.e. Section 63-B for knowingly using infringing computer software.[3]

The punishment provided for this act is imprisonment for a term of seven days to a maximum of three years and a fine not less than fifty thousand and which can go up to two lakh rupees. In case the infringing copy of the computer software is used not for pecuniary gain or in the course of trade or business, the imprisonment can be relaxed and fine can be of fifty thousand rupees.[4]

Despite the bulk of the laws on copyright, there are some of the gray areas which need to be interpreted in a broader sense.  A huge debate has been taking place about the rights of the IP enforcers, but very little attention is given to the rights of the raided party. There must be a balance in the issue of piracy of software. But lately, it is being realized that the big giants like Microsoft/Abode, in collaboration with Indian judiciary and Police, are more or less harassing the Small and Medium Enterprises (SMEs).

The law applicable in these cases is of Copyright Act, 1957. Section 64 (amended in 1984) of the said Act gives power to the police officer of the rank of a sub-inspector and above, to seize without warrant all infringing copies of works “if he is satisfied” that an offence of infringement under section 63, “has been, is being, or is likely to be, committed”.[5]

Before the amendment of 1984, this power could only be exercised by a police officer when a Magistrate had already taken cognizance of the matter. On the face of it, this is a very extensive and boundless power since the judiciary does not supervise it, and it simply depends on the “satisfaction” of the officer, which is very subjective and differs from case to case. To put matters in perspective, under the Income Tax Act, dealing with the far more sensitive issue of tax evasion, a search and seizure can only be conducted based on information already in the possession of the investigating authority.[6] Thus, it can be said that, Article 64 gives arbitrary powers to police personnel, and mostly, they do not abide by Sections 51, 52 and 52A and Section 64(2) of the Copyright Act, which asks police not to act arbitrarily and the “satisfaction” be based on some material facts and not some absurd propositions.

This order gained prominence in the United Kingdom and Lord Denning explained its importance in Yusuf v. Salamon[7] ,”the order intends to prevent the danger of destruction of evidence.” The order is not a search warrant but authorizes to inspect by permission of defendant. Otherwise, it will be considered a trespass. There is a possibility of abuse of this order by the plaintiff (IP enforcer) so here must be the protection of defendants against such orders. 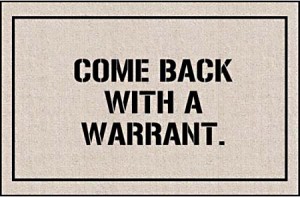 According to Rule 8, order 39 CPC provides that before making such order court has to give prior notice to the person concerned, but the dark reality is that these raids take place on a surprise basis.[8]

Supreme Court in the case of Selvi v. the State of Karnataka opined “the search and seizure conducted in light of the order, there is abuse by the authorities towards defendants and resultantly causes violations of a person’s Constitutional Right against Self-incrimination, Right to life (right to a fair trial), and most importantly his Right to privacy.”[9]

In this case, the defendant (the party at fault) should know about his rights and remedies, 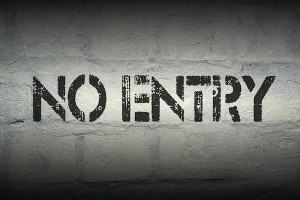 For instance, one of the largest insurance companies in Guatemala has sued Microsoft over an extortion-like anti-piracy raid. With the help of local law enforcement Microsoft allegedly demanded an on the spot payment of $70,000 for the use of pirated software or the alternative of confiscating all of the company’s computers.[11] 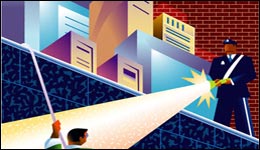 The Indian Courts are moving in the right direction but at the same time, they need to ensure that the entire purpose of such orders is not defeated or misused. While exercising its inherent jurisdiction under the provisions of CPC, the Delhi High Court in The Indian Performing Right vs. Mr.Badal Dhar Chowdhary[12] held those abstract injunctions may not be issued and categorically stated that “vague injunction can be an abuse of the process of the court and such vague and general injunction of anticipatory nature can never be granted.”

The main problem also lies in the usage of John Doe orders. The extent of such orders needs to be categorically stated to avoid any misuse. Usage of John Doe orders in India has brought in awareness and protection to holders of IP rights, but the question is how such orders will be implemented and enforced. Appointment of Commissioners for search and seizure, new guidelines for curbing copyright infringement are all modes of effectuating John Doe orders. But still, the notion seems to be at initial stage with the handful of orders being passed and not many people have knowledge about its application.

One suggestion to improve the current system lies in setting up of an effective mechanism to implement such tough orders. The proposed infringers must be properly communicated, by this way only John Doe can be improved.

All you need to know about the zoom trademark confusion case