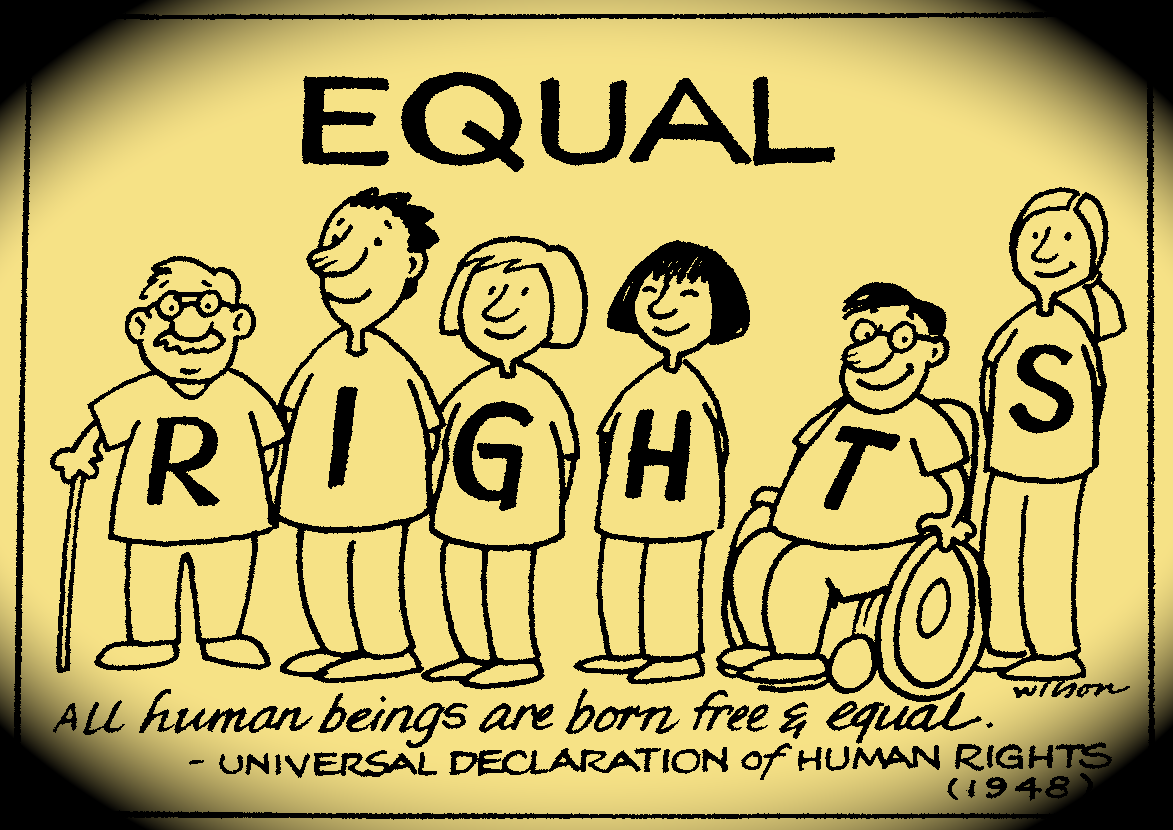 This article was written by Turab Chimthanawala from Dr. Ambedkar College, Nagpur while he was interning with iPleaders. Turab himself is visually challenged.

Disability primarily means an inability or a shortcoming in some respect. This may be visual disability, hearing disability, physical disability, mental disability etc. Sadly, until recently in India disabled persons were considered as ‘inferior’ to other so-called normal people. Forget helping and caring for such people, some insensitive and unscrupulous people even enjoyed making mockery and even taking advantage of such persons.  Handicapped persons were considered as a distinct class and could not easily mix with others. For instance a blind child could not find place in a normal school and had to be admitted to a blind school. Such an atmosphere worsened the plight of handicapped persons and resulted in further lack of confidence and mental agony.

History of the Bill

The government replace the Persons with Disabilities (Equal Opportunity Protection of Rights and Full Participation) Act of 1995 with the new Bill. . To set forth this task a committee was set up by the Ministry of Social Justice and Empowerment under Sadhna Kaur. This committee as required by the UN convention comprised of persons of different disabilities.

Thereafter, the bill mostly in its 2012 format was sent for circulation among the cabinet ministries and states. Some version of the bill was cleared by the Cabinet in December 2013.

I am collating merits and demerits of the bill from some newspaper articles below.

Merits of the bill (detailed reference in the Times of India)

Demerits of the Bill

Some Disability Rights Organizations have however criticised the bill and suggest modifications in the bill.

“The Chennai-based Disability Rights Alliance (DRA), a conglomerate of disability rights activists, says the Bill is “regressive and retrograde,” and does not adopt the United Nations Convention on the Rights of Persons with Disability (UNCRPD) in its true spirit. The DRA and several other organisations said Section 110 of the Bill provided that its provisions shall be in addition to, and not in derogation of, the provisions of any other law in force, which effectively meant that all laws which actively discriminated against persons with disabilities remained untouched. This violated the State’s obligation under the U.N. convention to take all appropriate measures, including legislation, to modify or abolish laws, regulations, customs and practices that constituted such discrimination .‘According to the UNCRPD, state parties are to grant an unconditional right to equality and non-discrimination to all persons with disabilities, on a par with others. In this Bill, the Right of Equality is curtailed under Section 3(3), which says the right against discrimination exists ‘unless it can be shown that the impugned act or omission is a proportionate means of achieving a legitimate aim.’” The terms “proportionate means” and “legitimate aim,” it said, are highly subjective and can perpetuate discrimination .Further, the statement said, and the UNCRPD lays down specific obligations of the State while discussing multiple discrimination faced by women with disabilities. States are obliged to take measures to ensure that they enjoy fully and equally all human rights and fundamental freedoms .However, the Bill fails to acknowledge these beyond a cursory “hat tip” in Section 3(2), which says the appropriate government shall take special measures to protect the rights of women and children with disability and also take steps to utilise the capacity of persons with disabilities by providing an appropriate environment. This is limited to “protection” of rights and not empowerment.”

The Disabilities Bill 2014 is a landmark in moving towards creating a better environment for the handicapped persons and will go a long way in enhancing the quality of life of such persons and ensuring that they enjoy all rights and liberties as citizens of a democracy. However, there is still much to be asked for. It is imperative that this Bill becomes codified as soon as possible after looking into some of the loopholes and then its provisions should be strictly followed and implemented. 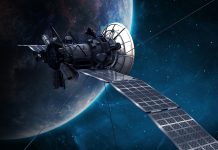 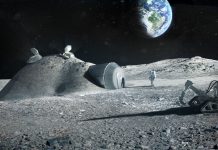 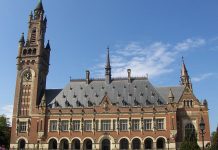