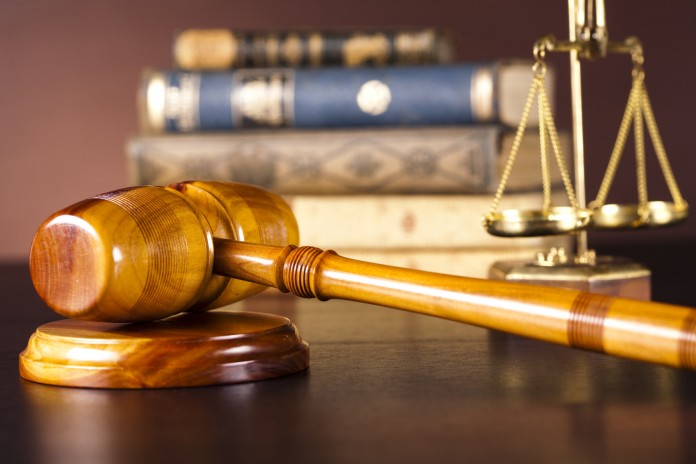 In this blog post, Mithun Pillai, a Management Trainee at a Textile Company in Mumbai and a student pursuing his  Diploma in Entrepreneurship Administration and Business Laws from NUJS, Kolkata, describes the role of the Chief Justice in the appointment of an Arbitrator.

The statute that governs arbitration in India is the ‘Arbitration and Conciliation Act of 1996 amended in 2015 to expedite the process. The aim of arbitration is to take dispute resolution outside the bureaucracy of our courts with time and cost savings being added benefits. However, court intervention cannot be fully done as at certain stages of arbitration the conflicting parties may need the laws to help them out which poorly constructed arbitration agreements cannot provide.

As mentioned above, most interventions are caused due to improper preparation of arbitration agreement or even lack of one. According to the arbitrator appointment provision of the agreement there shall be only one arbitrator jointly appointed by both parties and multiple arbitrators.  Most commonly, two would be separately appointed by each party and the third would be jointly appointed by the two arbitrators. As it often happens sometimes, arbitrators may not get appointed within the timeframe of 30 days (as required legally). In this case, on receiving a formal request from any party, the chief justice can himself/herself preside or as is common, appoint another arbitrator who is usually a retired judge. This is the administrative function of the Chief Justice. The format of request form is notified in Notification No. F22/I/95/SCA/Genl. The scheme officially titled ‘Appointment of Arbitrators by the Chief Justice of India, 1996’ has series of steps to be followed by the Chief Justice in exercise of the powers conferred on him under sub-section(10) of Section 11 of the 1996 Arbitration ordinance. A simplified version of the steps is as follows:

Generally speaking, the decision making can be classified into three broad classes:

The Chief Justice should take care to ensure minimum intervention.

The Chief Justice, under section 9 of the Arbitration Act have been conferred with the power to pass orders for interim relief while dealing with the above mentioned scheme of appointment of arbitration. These orders are passed to maintain the integrity of the subject matter of the dispute while the appointment process is underway so as to not favor or negatively affect the prospects of the any party.