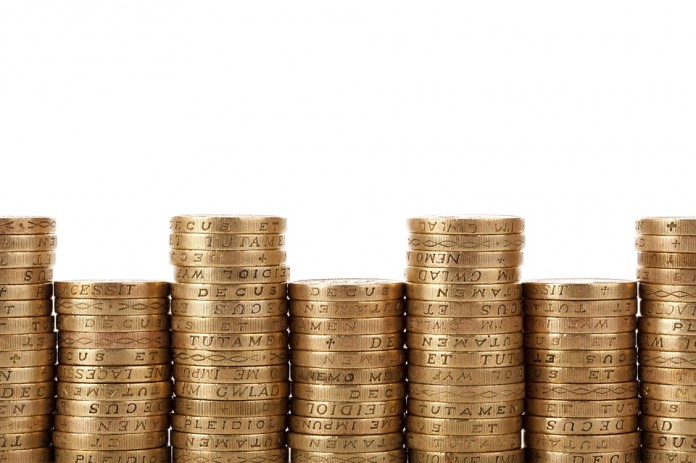 This article on The Securitisation and Reconstruction of Financial Assets and Enforcement of Security Interest Act, 2002 (also known as the SARFAESI Act) is written by Vidit Mehra from Symbiosis Law School. 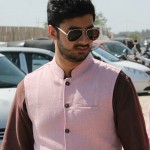 Development of the SARFAESI Act

The first structured asset securitisation occurred in 1970 in the United States in which securities were backed by a pool of mortgage loans. These pools for security were then sold in the form of certificates to the investors by putting similar securities together. From 1970 to 2000, the securities backed by assets other than mortgage has increased to almost $60 billion. The Financial crisis of 2008 has taken a toll on business all over the world. Post-crisis analysis showed inadequate understanding and pricing of risks inherent in the process of risk transformation. This further lead to the present situation in which India had to develop its own securitisation policy. The previous legislation enacted for recovery of the default loans was Recovery of Debts due to Banks and Financial institutions Act, 1993. SARFAESI Act, 2002 was passed after the recommendations of the Narsimham Committee – I were submitted to the government. This act had created the forums such as Debt Recovery Tribunals and Debt Recovery Appellate Tribunals for expeditious adjudication of disputes with regard to ever increasing non-recovered dues. However, there were several loopholes in the act and these loopholes were mis-used by the borrowers as well as the lawyers. This led to the government introspect the act and this another committee under Mr. Andhyarujina was appointed to examine banking sector reforms and consideration to changes in the legal system. With a view to formalize the operations of the securitisation market in India and to ensure financial discipline and control in respect of the rights and obligation of the players, the legislature passed SARFAESI Act, 2002 which overrides previous Recovery of Debts due to Banks and Financial Institution Act, 1993[1] which is used as an effective tool by banks for bad loans and NPA (Non-performing assets). It is only possible when such NPAs are backed by hypothecation, mortgage or assignment. It aims to regulate securitisation and reconstruction of financial assets and enforcement of security interest. It is only effective in case of secured loans where banks can enforce underlying security and the only exception is agricultural land. Another feature of this act which removes intervention of Courts in this procedure makes it speedy and swift unless the security is invalid or fraudulent.

Operation of securitisation under SARFAESI Act-

Securitisation of assets involves a lending institution termed as Originator, whose loans and receivables will be converted into securities and a trust or Special Purpose Vehicle (SPV), through which the former will liquefy its assets. The Originator picks up a pool of assets which are similar in nature from the balance sheet and passes them on to the SPV through a pass through transaction. It is then converted into marketable securities for investment. The resultant cash flow will enable Originator to create further assets and periodical cash flows from the underlying collaterals by the way of repayment of loans and interest payments will enable the SPV pay off its obligations of principal and interest to its debtors.

Objectives and Application of SARFAESI Act, 2002

The Financial Sector has been one of the key drivers in India’s effort to achieve its success in rapidly developing its economy. While the banking industry in India is progressively complying with the international norms and accounting practices, there are certain areas in which the banking and financial sector require legal framework. In India, banks and financial institutes lack the power to take possession of securities and sell them which has resulted into slow pace of recovery of defaulting loans and mounting level of NPAs of banks and financial institutions. Acting on the suggestions given by two committees, the Securitisation and Reconstruction of Financial Assets and Enforcement of Security Interest Act, 2002 came into the picture. This will enable the banks and other financial institutes to realize long-term assets, manage problem of liquidity, asset liability mismatches and improve recovery by exercising powers to take possession of securities, sell them and reduce non-performing assets by adopting measures for recovery or reconstruction.

Methods of Recovery under SARFAESI Act

According to this act, the registration and regulation of securitization companies or reconstruction companies is done by RBI. These companies are authorized to raise funds by issuing security receipts to qualified institutional buyers (QIBs), empowering banks and Fls to take possession of securities given for financial assistance and sell or lease the same to take over management in the event of default.

This act makes provisions for two main methods of recovery of the NPAs as follows: