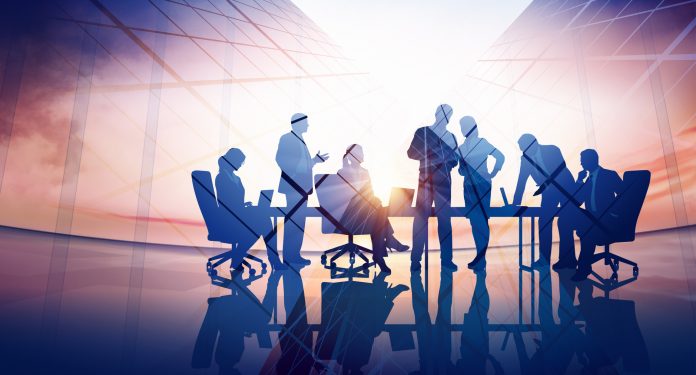 “It is not the enactment but the observations of the laws, that creates the character of the nation” – Calvin Coolidge.

India is becoming a hub for start-ups and businesses but whenever there is some consideration there is bound to be a dispute. The shoulders of the Indian judiciary, especially High courts and Supreme court are burdened with cases related to negotiable instruments. From time to time courts have been giving landmark judgments related to this law, so that the subordinate courts are able to deal with matters concerning negotiable instruments in a more steady and efficient manner. Article 227 in the Constitution of India has the power of superintendence over all courts by the High Court throughout the territories correlation to which it practices jurisdiction. However, its decisions are seen kept at equal footing by the courts of other states most of the time. In the present case Sarvesh Bisaria vs Anand NirogDham Hospital Pvt Ltd, the High court of Delhi passed a landmark judgment concerning a criminal case filed u/s 138 of negotiable instruments act, 1881 (hereinafter be referred as “act”). The judgment clarifies a principle of cognizance, that is, a mere cognizance by metropolitan magistrate u/s 138 of the act would not automatically follow a decree against the accused. In this article, I will discuss the brief facts of the above case and analyze the judgment of the Honorable High court.

This petition before the hon’ble court has been filed challenging the two orders of the trial court in which comprise:

The relief sought for order dated 18th January, 2020 was satisfied by the order dated 4th December, 2020, when a fixed deposit of Rs 1.5 was deposited.

Section 138 of the Negotiable Instruments Act

Section 138 of the Negotiable Instruments Act is a penal provision that deals with the punishment of dishonour of cheque due to non-payment or insufficient balance.  It defines negotiable instruments as “a promissory note, bills of exchange or cheque payable either to order or to bearer”. A negotiable instrument is a written document that guarantees its bearer the payment on demand.

According to Section 138 of the act, in order for a cheque to be considered as dishonoured it

must satisfy the following conditions:

The cause of action arises only when the drawer of cheque fails to make payment within 15 days of the receipt of the notice.

Under Section 251 in the Code of Criminal Procedure, the accused is brought before the Magistrate and the facts of the case of which he is accused are stated to him. He is asked if he pleads guilty or has anything to say in his defence, but it shall not be obligatory to frame a formal charge.

Arguments by the petitioner’s side

The petitioner’s counsel argued before the court that the signature of those six cheques are not disputed in regard to which the proceedings u/s 138 are pending. He further argued that a cognizance has been taken by the court and a notice u/s 251 crpc has also been served therefore it is to presumed that the accused is guilty and suit should be decree under order XXXVII CPC.

The respondent’s counsel argued that the leave to defend was granted rightfully to them. He claims that the cheque book was issued in 2013, and the six cheques were plainly in the custody of the plaintiff for several years, indicating that they were offered as security rather than for any legal duty. There was no document to establish a lawyer-client relationship, and no retainership agreement had been submitted, thus the petitioner’s assertion that he was entitled to Rs.1.50 crores for legal help is ambiguous.

The counsel further argued with respect to the payment of 30 lacs for legal consultancy to the petitioner, by stating that the payment was not made by the hospital but from the account of Shri Hari Om.

The court after examining all the issues held that:

The Hon’ble court has justified its order and stated:

“With regard to the submissions made by the learned counsel for the petitioner/plaintiff, on taking cognizance of an offence by the learned MM under Section 138 of the N.I. Act automatically a decree against the respondent/defendant should follow, cannot be accepted, as cognizance leads to trial and the accused can also get acquitted”

Therefore, the petition was declared devoid of merit and got dismissed.

The Hon’ble Court was right in dismissing the petition as the case involves issues related to facts and not law. Therefore, there was no ground for the trial court to not allow the leave to defend to the respondent. The liability of the parties needs to be decided through trial. It is to be followed as a principle that mere cognizance of a criminal complaint u/s 138 of the act will not render a decree against the accused. According to Section 143(3) of the Act, trials are to be completed within 6 months. If the facts of the case prima facie establish existence of dispute, then the courts should follow the procedure established by law and give their judgments based on evidence placed on records.