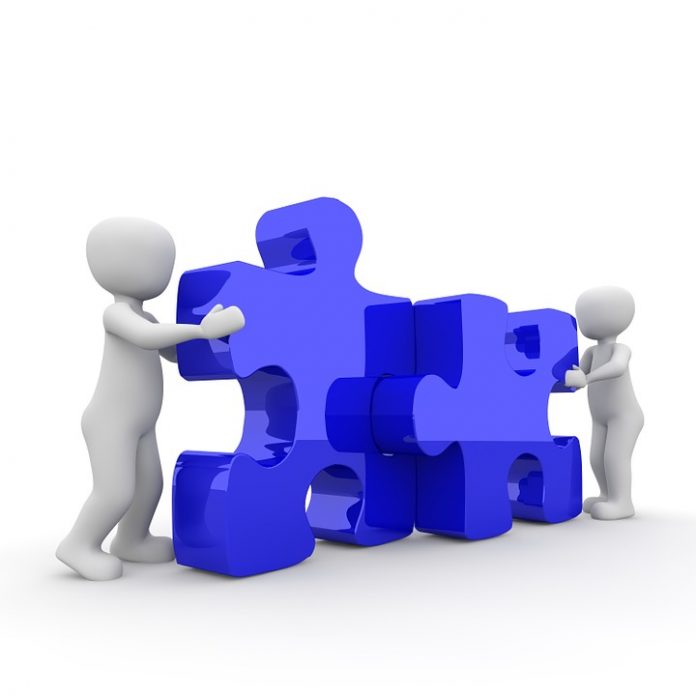 This article is written by Khushi Agrawal, a student of Symbiosis Law School, Noida. She has discussed the scope and nature of The Indian Partnership Act, 1932 in detail.

Background of The Indian Partnership Act,1932

The Indian Partnership Act, 1932 came into effect on the 1st day of October 1932 and was passed in 1931. This Act replaces the previous Indian Contract Act, Chapter XI, 1872.

What is the scope of The Indian Partnership Act, 1932?

The scope of a partnership is primarily a matter of partners’ intentions. The application of the powers it chooses to exercise at any time is not restricted except prohibition on illegal, immoral or fraudulent behavior that applies equally to individuals.

The cases where the partnership contract validity issue arises is where one partner made the contract without specific authority from his co-partners. Their implicit scope of partnerships may be divided into non-trading and commercial classes. Partners of either type can exercise certain powers in partnership. A partner can thus retain a lawyer to safeguard the interests of the company.

What are the essential elements of a partnership?

To form a partnership, there must be at least two people. All partners must be contractually competent. Therefore, the company is said to be dissolved if the number of partners in a company is reduced to one.

There are no limitations on the maximum number of companies in The Indian Partnership Act, 1932. Nevertheless, the Indian Companies Act 2013 establishes a limit on the number of  partners in a company as follows:

Section 5 of The Indian Partnership Act, 1932 states that “The partnership does not arise from the status of the law or the operation of the law but is the result of the agreement”.

The business has to be ongoing and legally binding. The partnership’s main motto is to operate and make profits. Partnerships are therefore not considered for people who work together for social or charitable work.

The main goal of a company is to earn a profit. These profits are shared in a pre-decided ratio among the partners.

If a person is not entitled to share income, he cannot be called a partner. But a partner is not liable according to an agreement to share the losses.

What are the different types of partnership?

The partnership will be dissolved after the completion of the said venture or activity. The partners may, however, come to an agreement to continue the said partnership. But in the absence of this, when the task is complete, the partnership ends.

Now, during the establishment of a partnership, the partners may agree on the duration of this arrangement. This would mean that the partnership was established for a fixed period of time.

However, there may be cases where the partners continue their business even after the expiry of the duration. They continue to share profits and there is a component of a mutual agency. Then in such a case, the partnership will be at will.

When the purpose of forming the partnership is to carry out the business in general, it is said to be a general partnership.

How to test the existence of a partnership?

All the elements mentioned above must be present in a partnership. Although profit sharing is strong evidence of the existence of a partnership, the true test is the element of the agency. For this reason, a creditor who advances money on the understanding that he would have a share in business profits instead of interest is not a partner. Similarly, an employee receiving a share of profits as a part of his remuneration, or the seller of the business goodwill receiving a portion of the profits, is not a partner. The element of the partnership, namely the agency, is absent in all these cases. A creditor or an employee or the seller of the goodwill cannot bind the firm by their actions, they can be called partners. Thus, in the absence of a definite partnership agreement, in order to determine the existence of a partnership, the Court must take into account all relevant circumstances, such as the conduct of the parties; manner of doing business; who controls the property; manner of holding accounts; manner in which profits are distributed; evidence of employees and correspondence.

To sum up, for determining the existence of a partnership, the following must be considered:

Having formulated the provisions of Section 4, the Supreme Court observed that a partnership agreement is a basis for a partnership and also refers to the other ingredients defining the partnership establishing the agreed undertaking, the person actually engaged in the business, the shares in which the profit is shared and several other considerations. A partnership agreement, therefore, identifies the firm and a separate and distinct partnership may be created in each partnership agreement. That is not to say that a firm is a corporate entity or in that sense enjoys a legal personality. However, each partnership is a separate relationship. The partners can be different, but the nature of the enterprise can be the same, the enterprise can be different and yet the partners can be the same. It may be intended to form two separate partnerships and therefore two separate companies or simply to extend a partnership originally established for the purpose of carrying on one enterprise to another. The partners’ intention must be decided in accordance with the terms and circumstances of the agreement, including evidence that the company’s management, finance, and other incidents have been interlaced or interlocked.

Partnership not created by status

The partnership is based on a contract and not on status: in particular, members of an undivided Hindu family carrying on family business, or a Buddhist Burmese husband and wife carrying on business as such, are not partners.

All members’ joint efforts result in the successful completion of tasks and that task or job can be easily done. Work division leads to increased work efficiency among different partners.

If some work is done through the consent of all members and some profits are earned, then they are shared between the various partners. And likewise, if there is some loss then it is borne by all members and not just one has to take responsibility or compensate for it. The partnership is, therefore, a good way to do business in my view than a single person owned company.

A partnership is one of the oldest business forms. While limited liability companies have replaced partnership enterprises in complex enterprises, professional and small companies continue to prefer partnerships in India and overseas.

The Indian Partnership Act, 1932 provides for a common type of company that is the most prevalent in India, but over time, due to its inherent disadvantages, a common form of partnership has lost its charm, the main aspect of which, is the unlimited liability for business debts and the legal consequences for all partners regardless of their holdings, since the company is not a legal entity.

General partners are also jointly and severally liable for tortious acts of co-partners. Each partner has the exposure of appropriating and liquidating their personal assets to meet partnership dues. These are statutory positions that can not be altered by contract inter-se, although unscrupulous partners sometimes resort to subterfuges to avoid personal liability.