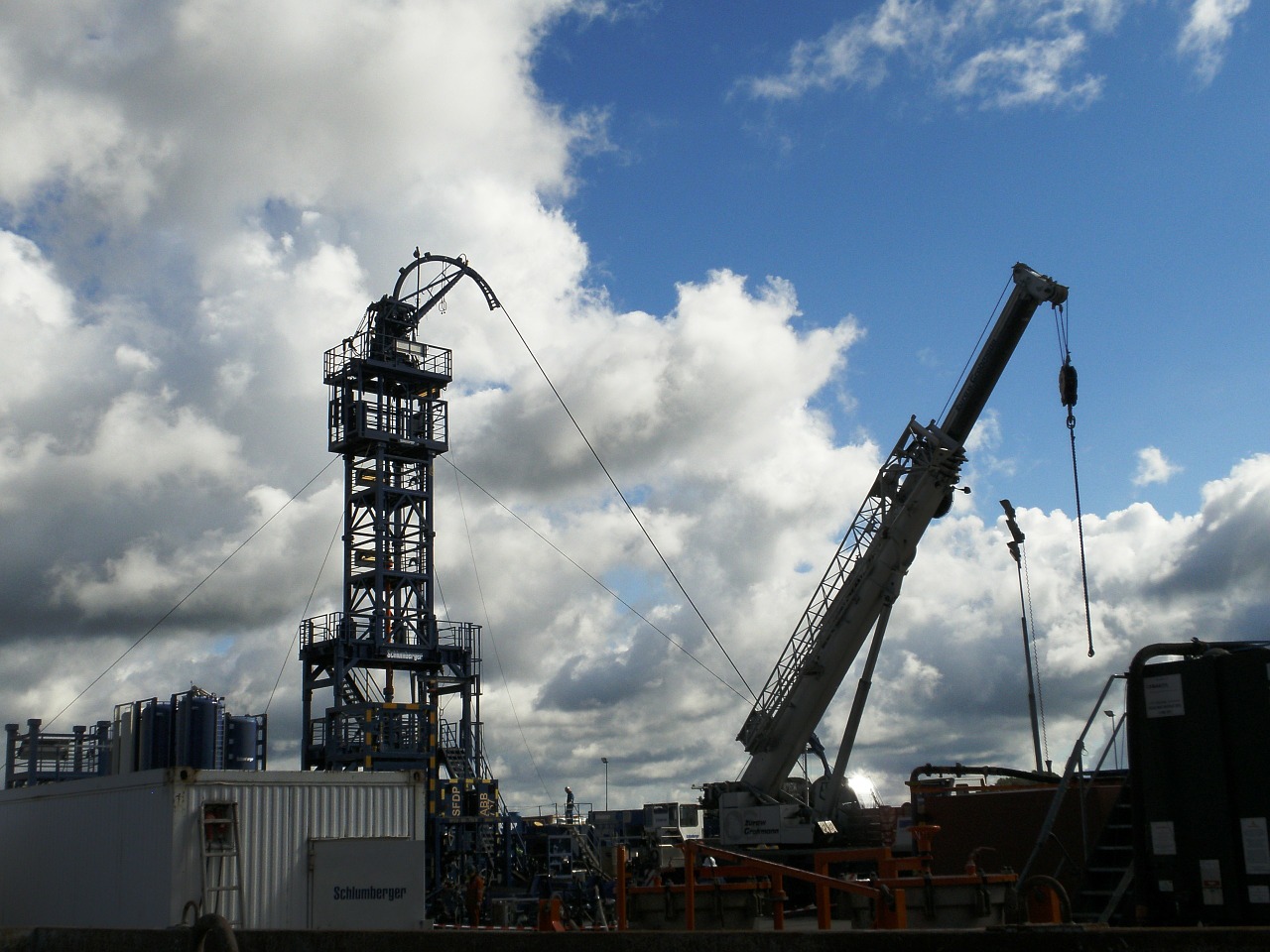 Arpita Sharma is  a 4th Year student of College of Legal Studies, University of Petroleum & Energy Studies, Dehradun. This article was submitted as a part of a blogging contest which may lead to her selection as an iPleaders Energy Law Fellow. The fellow will be selected on the basis on engagement on these posts as well as quality of writing and research. We emphasise on engagement because it shows one’s ability to generate interest in an otherwise arcane subject like energy laws. The selected fellow will receive a paid internship with a boutique energy law firm in Delhi (stipend of INR 7000), an opportunity to be mentored by very senior lawyers  and a free course worth INR 5000 from iPleaders. If you want to participate, write to r[email protected] for instructions.

When the shale gas was first extracted in the year 2000 in United States, it brought about a boom all over the globe. The gas which was considered to be impossible to dig out until now was at this instant extracted and stored. With this the whole world has started to fight upon the shale gas reserves and building up of most efficient hydraulic fracturing and horizontal drilling or fracking technologies.

A study conducted by US Geological Survey and International Energy Association (IEA) on 7 out of the 26 basins in India revealed that 4 might have shale gas reserves. In the year 2013, Indian government came up with the new shale gas policy, as under the existing exploration and production regime, the definition of petroleum & petroleum products excludes shale gas hence not allowed to be extracted along with crude oil and natural gas. Now, under this policy only National Oil Companies (NOCs), Oil India Limited (OIL) and Oil and Natural Gas Corporation (ONGC), are allowed to carry on exploration and production activities (E&P) with regard to shale gas. However, the central question here is not that why private players or FDI not allowed in shale gas, but the key question is, is India ready for shale gas exploration? Is shale gas exploration a viable option for India? Well, the answer to these questions is a big NOOO!

Firstly, for carrying out E&P activities for shale gas, huge land masses are required. Do we have those? NO! The population density of India is 382 per square kilometer as of in the year 2011 as against 34 per square kilometer in USA. These figures in themselves show the gap between the two countries and the viability of exploring shale gas. India is the second most populated country on the sphere and more than half of the people live below poverty line. In a country where people do not have a roof above their head to find shelter, from where does the huge land masses will come for E&P of shale gas. So, some option which might be feasible for USA does not essentially will be a viable option for India too.

Secondly, cost of production is way too high. There is a huge risk involved in this sector. Crores of investment is required to drill in a single well. Is government ready to take up so much of risk? What if none of the wells drilled leads to the discovery of shale gas? What about the expenditure incurred then? ONGC and OIL are government companies, any loss incurred by them is indirectly a loss incurred by the government. Is India ready to take such a huge risk?

Thirdly, a lot of fresh water is required for fracking. It can take millions of gallons of fresh water to frack a single well. Also, it has now been concluded that the process of fracking contaminates ground water because of the chemicals used during the process and the methane that seeps into water in the course of fracking. So, it does not seem to be a pleasant initiative at all to carry on fracking in the country. Plus, we have to keep in mind that approximately 70% of the population of India does not have fresh water to drink. Are we ready to afford fresh water for fracking at the cost of drinking water? It can be very well anticipated that the shale gas rush in India might lead to depletion of ground water and can make the country even more drought prone.

Yet another major critical issue associated with the extraction of shale gas is earthquakes. It is a proven fact that fracking leads to earthquakes because vast volumes of water are infused into the rocks and the water creates fractures between the rocks thereby creating hundreds of cracks from where the gas can escape. It is these gaps and fissures that actually results in tremors. Now, this is something which has been already witnessed by the United Kingdom. It wouldn’t be an intellect’s opinion to continue with the fracking in India. We should always learn and take a lesson from others’ mistakes and what can be a better time to rethink about it, than now?

Lastly, waste water management is yet another critical issue. Though, in some areas of the world techniques have been devised by way of which the water can be reused, but still after that large amount of toxic wastes water is left behind to be disposed of. It is noticed that only the developed world has been able to recycle the water, but in a country like India, where we do not have adequate technology to do so, how will we be able to work out for some technology like that to filter the toxic waters.

Indeed, shale gas has helped some countries to attain energy security but it surely came up with many more critical and vital issues. There are many other risks and problems which are associated with the shale gas extraction, but only those which are crucial for India has been discussed above.

So before it is too late, it’s time to think about it once again. Was India ready for shale gas policy? If not, then is it now? It’s time to reconsider what has already been decided. 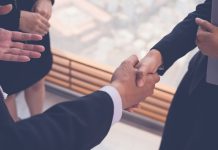