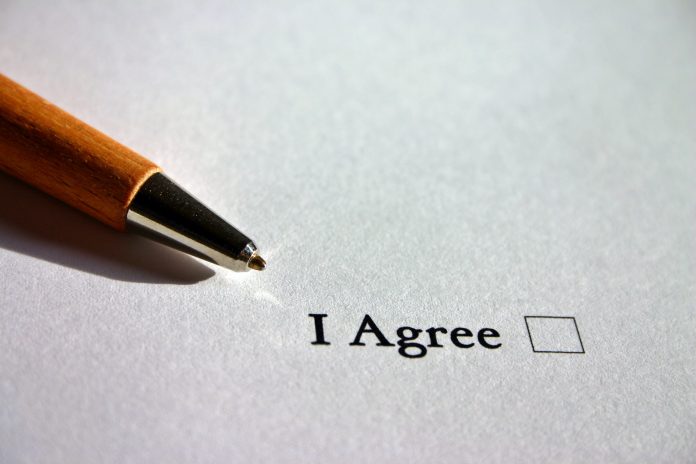 In this article, Syeda Muneera Ali of KIIT School of Law discusses what are smart contracts and how do they work.

What are smart contracts?

What are blockchains and cryptocurrencies?

To understand the concept of smart contracts, one must first understand what blockchains and cryptocurrencies are.

A smart contract can function by virtue of a cryptocurrency or a blockchain. Therefore, a successful contract can be executed by the means of the two, and one without the other renders useless.

How does a smart contract work?

A smart contract provides for an extremely simple and quick way of going through transactions or contracts, that are interdependent. To explain in a simplified manner, suppose that there is a car whose ignition is automatically stopped from starting if the owner fails to pay the monthly instalment. Such a situation, where one instance of the contract is interdependent on the other, without the chance of any disruption, is the example of a smart contract. Here, the running of the car is directly dependent on the payment of the instalment. Therefore, this minimises the risk of a breach of contract or an intended malpractice.

Steve promises to pay $10000/month as rent for Anastasia’s condo, which has a code generated lock system. Following a smart contract, Steve would be able to access Anastasia’s condo with a unique code that is generated on the first day of each month. So, he could only enter his home, if Anastasia has been paid. In this example, it may be seen that there is a co-dependent relationship. If even one part of the contract is unfulfilled, the other is too. So, if Steve fails to pay the rent, he cannot access his condo.

A smart contract differs from traditional contracts because of several reasons.

What is the current scenario of smart contracts in India?

In a country like India, it is difficult to accept a smart contract as people are more inclined towards the use of verbal language and personal promises. It becomes difficult to execute a contract that is completely devoid of such desires. It will still take a while for people to adjust to the idea that a verbatim relationship is not necessary for a contractual transaction. And, even though it is still a far-fetched reality for people to switch from traditional to smart contracts, we can hope for it to happen sometime in the near future. Undeniably so, it would lead to a greater chance of successful contract executions and lessen the load of the Judiciary.