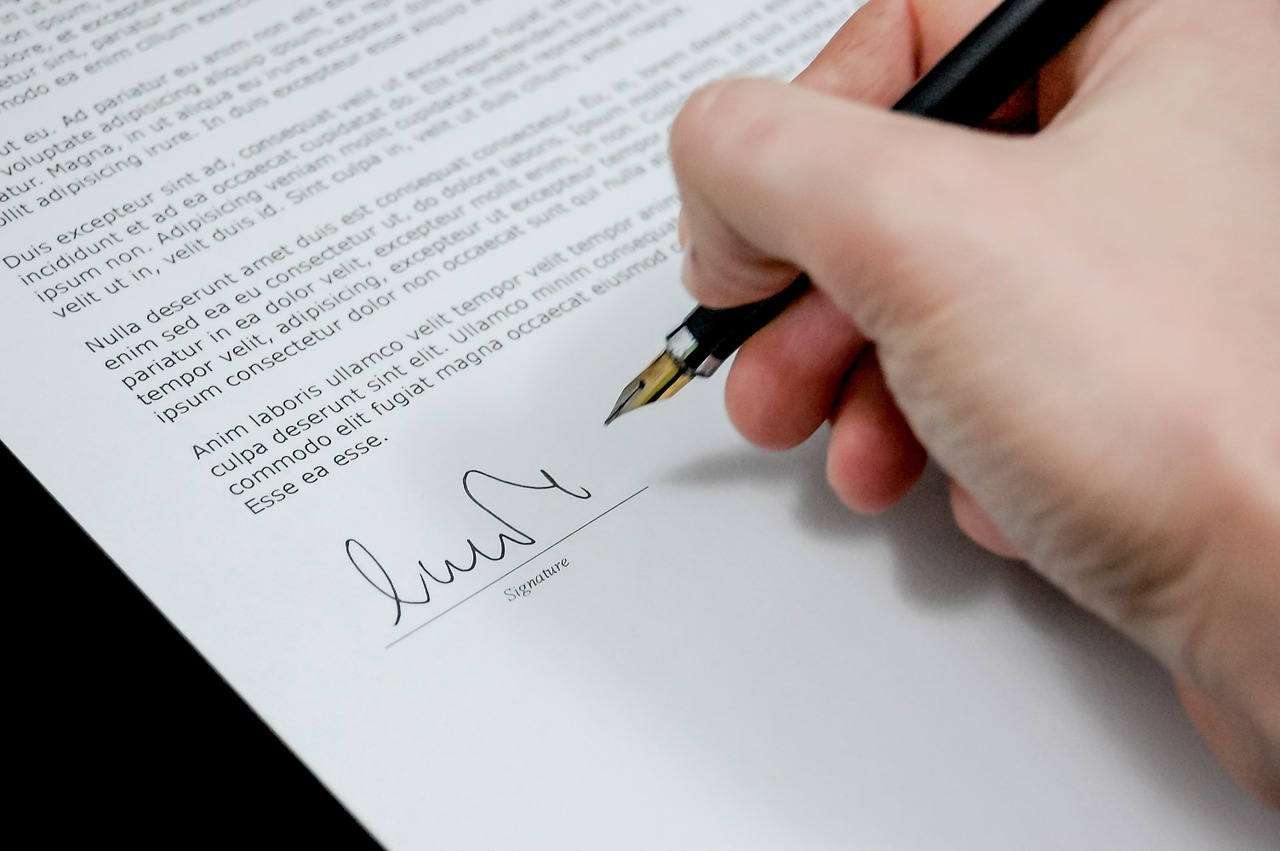 Legal system today has evolved from its past rules, evolution of law had provided a solution of the problems in the system adhering with demand and circumstances of modern day. Evolution has also led to the revelation of quandary in existing legal system. Envisioning within the ambience of standard form of contract, we encounter with similar kind of aspect which is a byproduct of evolution. In this technological age where contracts are made in thousands of numbers by a company daily. It has made difficult for the court to come at rescue for the weaker party. As in practical aspect general consumer or a person who signs a contract does not read terms and condition written in the contract. Even if they read it they don’t understand most of the things about the terms and condition of the contract, so it becomes difficult to protect the weaker party. Standard form of contract are done on national and international level, and same problem exists everywhere in the world, it must be solved for the better evolution of the legal system.

Standard form of contract in lay-man term means ‘take it or leave it’ kind of contract, in this type of contract the other party is not in position to negotiate with the terms and condition laid down in the contract, party just have the option of either enter into the contract or forget about the   contract. Thus, the fundamental right to negotiate is affected by this type of arrangement popularly these type of contract are known as adhesion or a boilerplate kind of contract. Most common type of standard form of contracts are insurance company contract, on purchasing a washing machine, signing up for your e-mail, social networking sites, etc.

However, in many countries judiciary is empowered to apply the principle of natural justice and give good justice to the weaker party as it is in Israel there are certain provisions that may be cancelled by court of law. Apart from courts some legislature have also made laws related to this kind of contract. There are certain rules made by the legislature which seems to be unreasonable like in U.K, sec 3 of Unfair Contract Terms Act 1977 limits the ability of drafter on consumer or limits the provision of standard form of contract to the Drafter.

Ways to limit exploitation from SFC

A reasonable notice must be given by the person delivering the document to give adequate information about the terms and condition laid down in the contract. This principle was propounded in the case of Henderson V. Stevenson from House of Lords. Case facts were that, a person buy a ship ticket on face of it only boarding place and arriving place was written on it but on its back side there were certain terms and conditions which party didn’t see nor anything was written on face of it to turn over and look at the back of ticket. Simple reason given by court was that a person cannot agree to a term if he had not seen it or is not told of it.

Misrepresentation, Fraud, Mischief and other elements which makes a contract void should not present in the contract in order to make an agreement enforceable by law.

Pointing out unreasonable terms in the contract can be one the protective safeguard for the weaker party. Unreasonable terms of contract can be said about those terms in the contract which contradicts the very purpose of the contract or are against the public policy. In Lilly White V. Mannu-Swami this principle has been clearly explained in the case. In this case the laundry receipt contained a condition that in case of loss or destruction of cloth only 15% money of the market price of cloth will be returned these clauses were held unreasonable from the court and was held that the clauses were against the public interest.

In an Indian financial case of Seven Day Adventists Vs. M.A Uneerikutty and Anr. MANU/ SC/3291/ 2006 it says that if any consideration of several clauses mentioned in the contract is unlawful then agreement itself is void and the decision of the court says that this type of cases are against the public policy, if any type of clauses violating public policy that contract is void. This doctrine is not only applicable to harmful cases but to the cases with harmful tendencies.

In the case of contract with the government certain points must be observed in order to prevent exploitation of the other party in the contract. As the decision from the government had been taken in bad faith. Decision is based on irrational or irrelevant consideration. Decision has been taken without following the prescribed procedure in the system. If these things are not followed diligently contract will be termed as irrelevant by the court and party will be protected by certain clauses against exploitation of contracted party.

Under this clause we have to take a look at the doctrine of privity of contract which says that the contract is between the two parties who have contracted with each other and no third party is entitled to enjoy the right provided in the contract nor hold any liability.

As the third party does not hold any responsibility for the irregularity in the contract, he is not entitled to any benefit from the contract.

Ambit and authority of Contract Act

Under the Indian contract, there is no such form or condition which is binding on the parties. Parties may agree to contract in a particular mode which is not probihited under the law. Problem that is prevalent in the Indian context is that there is no such specific rule provided in Contract Act, different provision has been mentioned in different kinds of Act which govern activity of contract like specific provision of railways act, public transport control by the government. Different kinds of rules provided by the government to contract in coffee industry, tea plantation which is entered into by workers with the industry.

The standard form of contract are written in fine print with all the terms and conditions laid down clearly in the contract. In Indian context cases are entertained under the rules provided by Indian Contract Act, there is no any act only made to deal with standard form of contract specifically. In this type of contract weaker party can   easily be exploited and there is no specific rule for the prevention from this type of action by dominating party.

With the evolution of legal system the courts had found different kinds of method and tools to protect the basic right of the weaker party by applying the principles of natural justice, precedent of different cases helping in protecting interest of weaker section. As through transformation these kind of contract are made on daily basis in enormous number, that’s why proper scrutiny and providing a lengthy procedure will not work best thing can be done is to provide awareness about the rule so that the parties entering into the contract will read the clauses and try to understand and ask question on certain clauses if they are not able to understand it.

Take it leave it as it is the nature of the contract which leads to commencement of certain cases in court in which there is an immediate urge to provide justice to the weaker party who without knowing the specific clauses entered into the contract.

LawSikho has created a telegram group for exchanging legal knowledge, referrals and various opportunities. You can click on this link and join