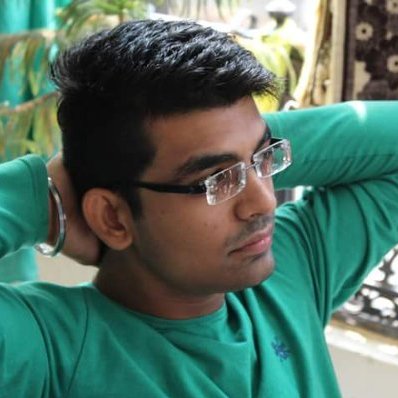 In this blog post, Nitin Jeswani, a student of National Law University, Odisha and pursuing a Diploma in Entrepreneurship Administration and Business Laws from NUJS, Kolkata, analyses the operationality of MSMED Facilitation in different States.

The Late Prime Minister Pandit Jawaharlal Nehru was mainly responsible for initiating the development of the MSMEs sector. It was his vision which sought to develop the core industry and have a supporting sector in the form of small-scale enterprises.[1] 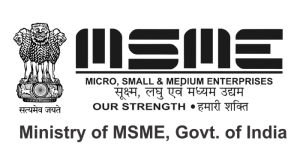 The MSMEs, i.e., the Micro, Small and Medium Enterprises are considered to be  instruments for economic growth and are held responsible for promoting evenhanded development all over the world. In most of the economies of the world these MSMEs constitute about 90% of the total enterprises, they have a major share in exports and industrial production and are often given credit for creating a very high rate of employment growth.[2] The role of MSMEs in India is vital in boosting the overall industrial economy. For this our legislators have enacted a piece of legislation namely, ‘The Micro, Small and Medium Enterprises Development Act, 2006’ which mainly focuses on the promotion, development, and enhancement of the competitiveness of Micro, Small and Medium Enterprises. “It is estimated that in terms of value, the sector measures up to 39 percent of the manufacturing output and around 33 percent of the total export of the country.”[3]

The Micro, Small and Medium Enterprises Development Act, 2006 talks about the facilitation 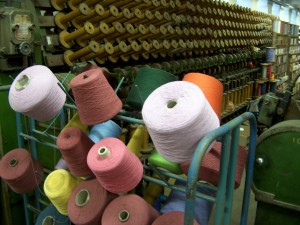 council. Section 18 of the Act refers to facilitation councils, wherein it clearly conveys that if any dispute regarding the amount due for any goods supplied or services rendered by the supplier under the provisions of the Act would be referred to the Micro and Small Enterprises Facilitation Council.[4]

Section 20 of the said Act authorizes the state governments to establish one or more Facilitation Councils through notifications defining their scope and jurisdiction.[5] States tend to establish the councils in accordance with the provisions of the Micro, Small and Medium Enterprises Development Act with the same intent as provided in the act.

The MSMED Act mainly focuses on the welfare and protection of the micro, small and medium industries and for this it provides a lot of facilities.  The Facilitation Council is one such facility and it acts as an instrument of alternate dispute resolution. “The Council acts as a Conciliator or Arbitrator for final settlement of the outstanding dues between the parties and meets once in a month (which depends on state to state). Every petitioner units have to submit their application in the prescribed format and in a form to the Council for the realization of outstanding dues from the buyer units’ act.”[6] 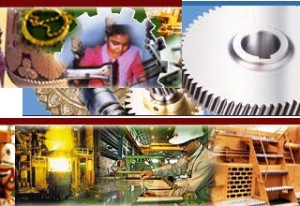 The intention behind the setting up these councils was to provide an instrument of arbitration so as to facilitate trade and commerce and to bring in a body that can resolve the disputes arising in relation to these industries and thus making them function properly.[7] The aim is to save precious time and money by preventing the industries from being subjected to prolonged court proceedings.[8]

The major problem faced by the MSMEs is the delayed payment made by the buyer to the supplier. These suppliers are usually small traders who require liquidity to run their business but delayed payments hinder the liquidity. To deal with the said problem these Facilitation Councils were established so that these traders could get their payments as soon as possible. 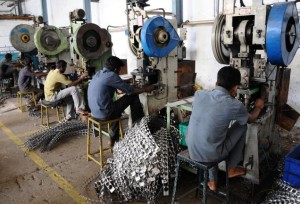 “Out of 29 states and 7 union territories, there are only 14 states in which these Facilitation councils are functioning that to just on paper. In the states of Haryana and Jammu & Kashmir and in Andaman & Nicobar, there is no such concept of MSME Facilitation Council. In the remaining states and union territories, the constitutionality and functionality of these Facilitation Council is still due (in about 19 states). In states like Gujarat and Odisha, proper meetings of these councils are not held which show that these councils are functioning only on paper. In the states of Gujarat, Haryana, Himachal Pradesh and Punjab there are very few cases that are registered with the council”[9] which shows a major fault in their functioning.

The number of sick MSMEs is increasing drastically as the pattern of this increase can be seen through the yearly reports of RBI. The improper functioning of these Facilitation Councils is a major cause for this increasing number.

One of the major proportions of the GDP of India is of the MSMEs. These industries have a major share in the Indian economy and can contribute even more if the different State Governments of India take adequate steps in the proper functioning of the facilitation councils. These councils were established with very appropriate intentions due to the ignorance of different State Governments the intent behind their establishment is defeated. If the Government of different States don’t take proper steps soon, the number of sick industries will increase which will greatly affect the Indian Economy. The problem of delayed payment is increasing drastically forcing these industries to shut down as it is very difficult for them to cope up as liquidity in business is very vital to them.

[9] Status of the “Cases of Delayed Payment” filed in respective Micro and Small Enterprise Facilitation Councils of all States/UT as on date, DEVELOPMENT COMMISSIONER (MSME) MINISTRY OF MICRO, SMALL & MEDIUM ENTERPRISES, http://www.dcmsme.gov.in/publications/msefcStatus.htm.