In this blogpost, Sreerupa Chowdhury, Co-founder, www.lawfarm.in and Country Manager (India), www.lawr.co writes about how two women lawyers created a legal tech website that helped hundreds of people, ran a legal helpline on India’s largest anti- corruption platform and went on to become the first such startup to get acquired by a foreign entity. 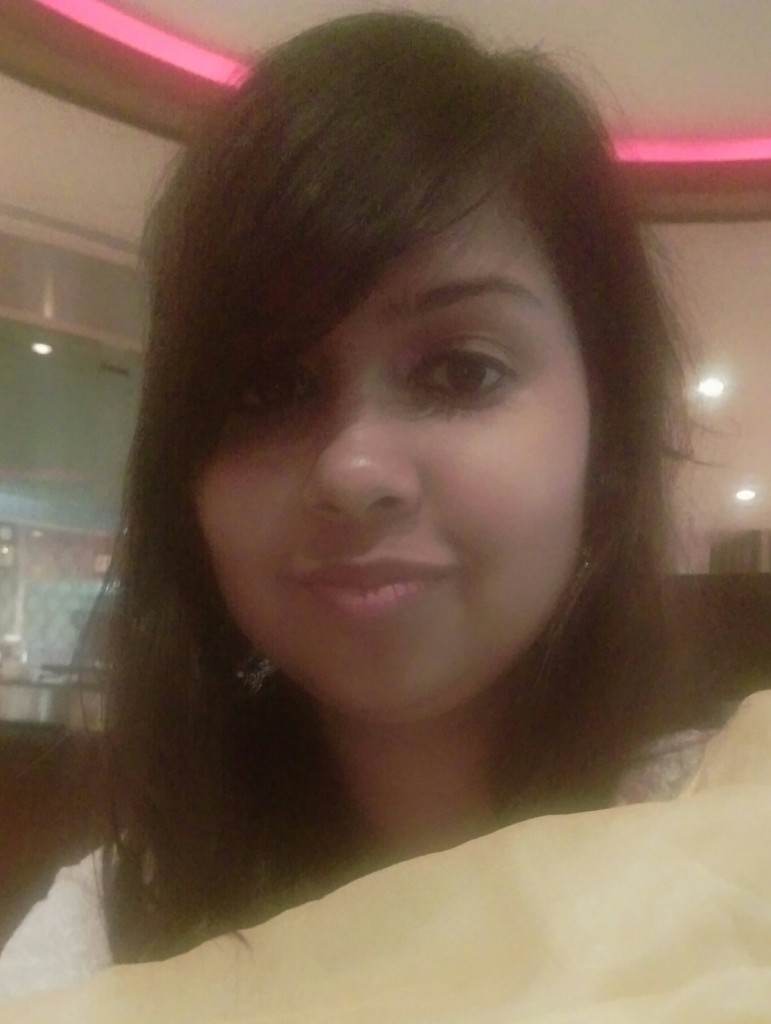 Hi, I’m Sreerupa, but this story is not really about me. Well okay, I’ll tell you just a little bit since we are getting introduced. Things I love – chocolates, wildernesses and dogs (necessarily in that order). I love some humans too, and Monalisa Saha aka Mona is one of them. Back in the day, as twenty something best friends, we founded a company together. This was back in the summer of 2013, just before graduating law school. Amidst a haze of farewells and blurry What’s next, Mona and I decided to try to change the world, steeped in the naïve hopeless optimism of that age. After rounds of crumpled-paper discussions, some chai from Biju Da’s canteen and a lot of active day-dreaming, Lawfarm was born.

What’s a farm got to do with law, you say? Well, apart from the creative tagline of “Harvesting Legal Knowledge” that we came up with, nothing, really. But have you ever tried making a website of your own with a killer name that you came up with? If you’re a late bloomer to the game like us, your choices in life, sadly, are pretty limited. Go ahead, try, and give us the satisfaction of laughing from the side-lines. For every new amazing name you come up with, Godaddy will have other plans before you eventually start concocting weird juxtapositions and spellings that you never thought possible. I have a feeling that the Zomato guys thought of everything else they could think of, didn’t get those and then finally tried Tomato, only to be told sternly by GoDaddy, “Sorry. Tomato.com is taken. Would you like to buy Zomato.com?” The founders probably threw up their hands at that point and gave in.

So what is Lawfarm? Well if I go back to 2013, it was a place for free legal advice for anyone who wanted it. We were do-gooders with zero technical or business sense; our website had a small cow on the side to emphasise that it was a ‘Farm’; our revenue model back then was to find out how Quora makes money. While we did manage to come up with a half decent business model soon, if you find out how Quora does it, let us know.

Very soon, www.lawfarm.in was buzzing with life. I still recall our utter delight the first time an absolute stranger decided to post a question on our forum. How this person found our neighbourhood tapdi through the vast labyrinth of departmental web-shops, we wondered in sheer amazement. Soon we learnt some jargon to explain all of this – search engine optimisation. Like a baby duck learning to swim, we slowly took to the nebulous waters of the world wide web.

Eventually a year later, some more things changed. In November 2014, I decided to plunge headlong into the unknown by quitting my well-paying, cushioned job at one of the biggest multinational conglomerates. My father asked, “Why?” I said, “For my startup”. He said, “What’s that? An upstart?” And that, in a nutshell, is the story of how Indian parents treat their entrepreneur off-springs.

The roller-coaster had just begun and even the seat belt was not enough for the rocky ride that awaited us. Suddenly, I woke up to the fact that I missed the fat paycheck that I had earlier taken for granted. Nobody in my remote or extended family had ever tried their hand at business, and trying to explain a web business to them felt like trying to launch a missile in the vacuum. Mona’s family wondered why she was dabbling time on a ‘hobby’, instead of focusing on a real career. But in the midst of all of this, no one noticed how Lawfarm, the friendly neighbourhood tapdi, now had a steadily growing bunch of people queueing up for a taste of what we’d got. The secret sauce, did you ask? Alas…we’re not giving it out that easy! We may spill the beans to a sufficient inducement of the culinary kind though – as long as you don’t tattle to our partners at www.ipaidabribe.com, whose legal helpline we run.

Come 2016, I was about to head to a business school, but destiny had other plans. A Singaporean greenfield incubator Sugar Ventures, found us out. Their venture, lawr.co, had a mission similar to ours. After a brief courtship period, Lawr proposed to Lawfarm, and she happily accepted. Mona and I, proud parents, looked on sagely as the two became one in a cross border dalliance like no other.

So now where does that leave us? Lawfarm and Lawr are now trying to co-create a one stop place for legal services and information. Lawfarm’s content is being ably complemented by Lawr’s lawyer-client matching features. We have full faith in our amazing team of interns and members lead by Ashwini Tallur and Saumya Kumar who research on hundreds of legal queries and provide free advice. We trust that our able CEO and mentor Jieyang Huang shall steer Lawr and Lawfarm to greater heights.

And where does that leave you? In a better place than where you would have been had legal-tech not been coming of age. We are at a point in time when technology is poised to revolutionise lawyer-layman interaction, to dynamically change the way clients find lawyers and to create new ways for lawyers to access opportunities. And you need to be a part of this history that is unfolding. If you’re a lawyer, you get a share of the pie by signing up here: http://lawfarm.in/users/sign_up?for=lawyers Remember that first movers, from Ferdinand Magellan to Bappi Lahiri, were always the people who made things count.

Registering your profile helps the community to grow more powerful – and to create a legal ecosystem that is just, fair and reliable. We stand for this new world. Do you?

Sign up on Lawfarm and send in an email to [email protected] with your full name and the reference code “IPLEADERS” to get access to a free legal course by Ipleaders. 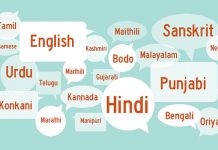