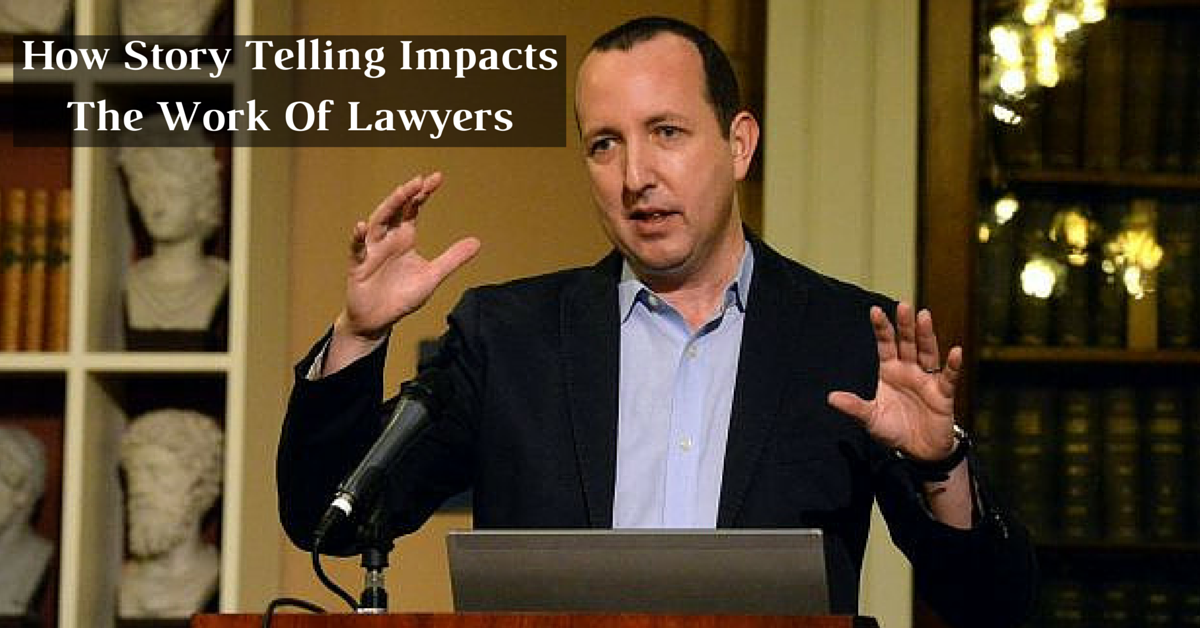 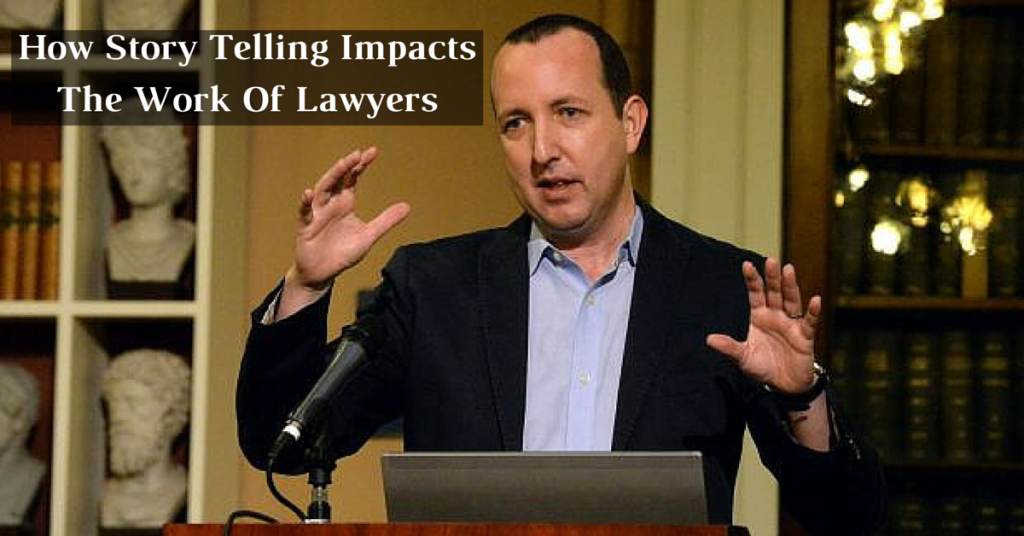 Archit Srtivastava from Amity Law School, Delhi writes why storytelling is a very important part of lawyering. I will recommend it to all lawyers and law students, because he points out a very important side of the profession which is often overlooked. When I represented my University at Vis moots or even judged later on, I came to realise how important the skill of storytelling is for a lawyer. We have to tell stories to the judge, the arbitrator, the client, the negotiator on the other side of the table, the bureaucrat and sometimes the public, to demonstrate our points. Archit does a great job of explaining why – over to him.

“It’s like everyone tells a story about themselves inside their own head. Always, all the time. That story makes you what you are. We build ourselves out of that story.”

Thus says Patrick Rothfuss in “The Name of the Wind”. The dawn of the new millennium has thrown up a plethora of new opportunities that were hitherto unknown. But the nature of the man and his needs essentially remain the same. Each one of us feels in the same manner as our ancestors used to do, the laws of the universe remain the same, no matter in which century you are born in, the thought process essentially remains the same though the thoughts vary from person to person. Story telling is also a skill which has been passed over from generation to generation and is thus deeply embedded in the veins of man. As we are a social and creative species, each one of us has some experiences, they may be sweet or bitter, yet they are real life experiences. It is the narration of these experiences that bring to surface the creativity and intellect in us and hone our story telling skills. Ever wondered that why listeners routinely enter a trance like state when listening to a well told story, or why the teachings or religious texts are narrated in the form of parables and anecdotes. There you get a hint!! It is a scientific fact that human mind thinks in the form of pictures and not letters or alphabets. Parables make truth into a concrete picture people can see and understand and hence relate to in their day to day activities. Just look at the world around you. From advertisement commercials to your favourite authors, everyone realizes the fact that the surest way to grasp the interest of the masses is by telling a story.

Although story telling is an art, there are skills, tools, and techniques that can be learned in order to develop the talent. For professionals like lawyers, the story telling skill assumes even greater importance. It is an uncontested fact that lawyers are storytellers, the only difference being they are ethical and truthful storytellers who have to do away with the element of fiction. Their imagination is informed, shaped and limited by evidence. Just ask any lawyer, or for that matter, any law student who actively takes part in mooting ,that what is the premise of any legal argument which he/she presents before the Court, and the answer would be, the facts of the case along with the relevant precedents and legal propositions. It is impossible to make any legal argument without coating it with some stories related to the facts of the case or about the law. Even Henry Miller, an effective litigation attorney from Memphis agrees to the proposition, “The truth of a story is in its telling.” The legal arguments presented in a case are nothing but a story in disguise.

Do you realize the vitality of a plot in a story? If no, then courtroom is the place where you should be. Plotting can be construed as the soul of legal storytelling and the foundation of advocacy skills. There is a battle of competing stories going simultaneously in the courtroom, where each opposing side endeavors to advocate his own version of the story. And all this happens without you and me realizing this. All we focus on is the outcome or the decision of the case, which is nothing but a more convincing and probable version of the story, in accordance with our taste and pre-conceived notions. Here a philosophical concept called ‘Verisimilitude’ comes into the picture, which distinguishes between the truth and the falsity of assertions and hypotheses. The problem of verisimilitude is the problem of articulating what it takes for one false theory to be closer to the truth than another false theory. The Judges particularly, apply this concept in order to ascertain the facts of the case and render justice.

Pardon me if I am being over-imaginative, but I strongly believe that the work and professional role of a lawyer is specifically akin to that of the movie director. Proficient litigators typically storyboard evidence into clear and purposeful plots as they are adept at converting evidence into a carefully constructed and well drafted story. The Judges, passively watch and witness the drama of the trial as it unfolds in the courtroom theater, as the lawyer has already gauged the narrative story structure and has framed in his own mind that how the Judges will process and interpret evidence, which gives him an edge in the deliberations and arguments taking place in the Court.

Having discussed a lot about the courtroom, now let us throw light on some basics. All the budding lawyers out there, ever came across those Legal Reasoning questions while preparing for your law entrance examinations. What are you really being tested on in those questions?? Is it your vocabulary or your communication skills?? No, what you are really being tested on is your ability to read the facts of the case, which in essence form a short story, in connection with the legal principle. This itself, brings home the point that story telling and its comprehension form an integral part of the legal profession.

All those people out there who perceive tale- telling as a mere waste of time, do give it a second thought.