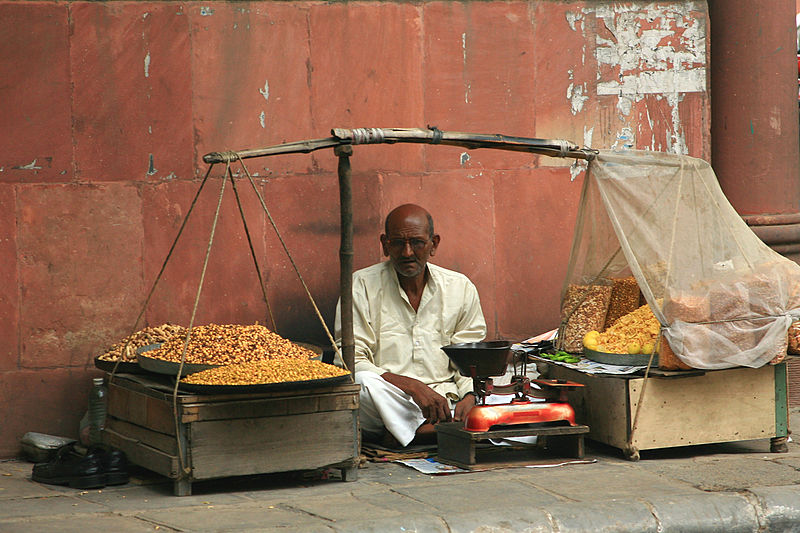 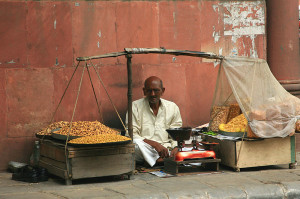 This article was written by Nilesh Kumar, a student of College of Legal Studies, UPES, Dehradun during his internship with iPleaders.

Street vendors have delivered color, vibrancy and a market channel in India, for generations. At present, modern street vending plays a dynamic role in the built-up economy such as revenue, source of jobs and ‘value addition’ to the economy. The Ministry of Housing and Urban Poverty Alleviation has projected that there are 10 million street vendors in India out of which 1 million accounts in Mumbai, Delhi and Kolkata alone.

However, as the 21st century progresses, The vibrant growth of urban population, the balance of physical  development, and globalizing economies craft new contests for street vendors, who surface changing political, economic and social contexts and increasing competition for space.

The Street Vendors (Protection of Livelihood and Regulation of Street Vending) Act, 2014 is an attempt to protect the rights of urban street vendors and to regulate street vending activities. The historic Street Vendors Act 2014 mandates municipalities to set up restriction free vending zones where hawkers can sell their wares without being harassed by the authorities. TheAct mandates the Town Vending Committee to conduct a survey within its jurisdiction, at least once in every five years and ensure that all existing vendors are accommodated in the vending zones. They shall ensure that no street vendor is evicted or relocated till the survey has been conducted.

Right and obligations of street vendors

Relocation and eviction of street vendors

The Local authority is empowered to declare a zone as a non-vending zone and, to evict and relocate such vendors who either do not have a certificate of vending or if such has been cancelled, according to a scheme to be prepared by them. A notice 30 days prior to such eviction has to be served to the vendors before such eviction.

Every aggrieved street vendor may apply to such committee and the committee shall take steps for redressal of such grievance. Any person aggrieved by the decision of the committee may appeal to the local authorities.

Plan for Street Vending and the Town Vending Committee.

Every local authority in consultation with the Town Vending Committee, prepare a plan to promote the vocation of street vendors, once in every five years.

Prevention of harassment of street vendors and penal provisions

No street vendors shall be prevented from exercising his rights by any person or police or any other authority.

If any street vendor:

Such person shall be liable to a penalty for each such offence which may extend up to rupees two thousand as may be determined by the local authority.

The Act serves as a medium for the much needed change in the position of Street Vendors in India, which provides security and stability to the livelihood of such street vendors, which constitute a part of Right to Life under Article 21 of The Constitution of India.

The Act, as tinted by National Association of Street Vendors of India (NASVI) among the major oppositions is the “concentration” of power in the hands of the local municipal bodies which do not have any representation of street vendors.

This was not the case in the draft bill which empowered the proposed Town Vending Committees (TVC), which were mandated to have at least 40 per cent representation of street vendors.

Another issue pointed out is that the proposed law leaves it to the discretion of the local authorities to create schemes for street vendors who have in the past not even considered the street vending committee dignified and worthy enough to engage with.