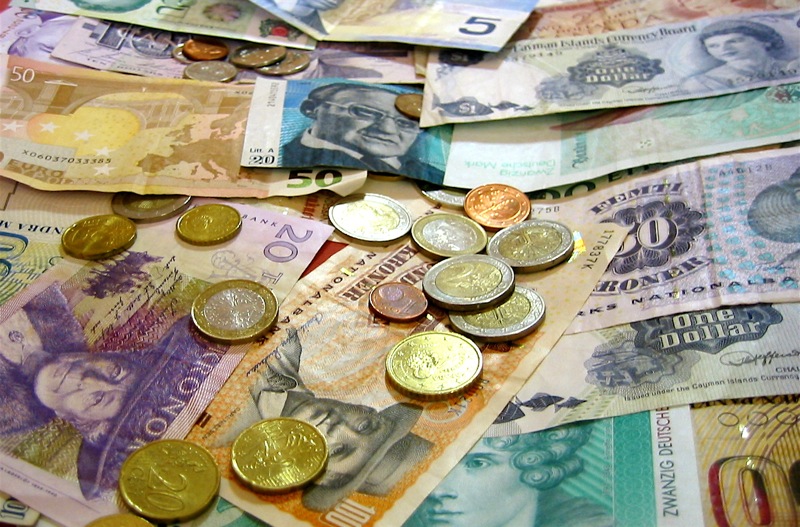 This article is written by Rushab Dhandokia. Rushab is an associate with a law firm based in Ahmedabad. He specialises in advising startups on their legal queries and can be reached at [email protected].

The best laid schemes of mice and men often go awry. This phrase falls suitably apt in relation to a recent decision passed by the Bombay High Court in IDBI Trusteeship Services Limited V. Hubtown Limited[1] wherein the court held that the complex corporate structuring undertaken by a company to route its foreign investments in India as a ‘colourable device’ used to circumvent the Foreign Direct Investment Policy (FDI Policy).

At this juncture where India is at its forefront in receiving foreign investments, a careful analysis of the present case is important from a regulatory perspective in order to understand what is doable and what is not under the extant FDI Policy. Also, the present case presents an opportunity for corporate lawyers to revisit their corporate structuring strategies and put in place safety measures or roll back any of such methods advised by them to ensure that if not directly, even indirectly the investment structures advised by them does not fall foul of law specifically from FDI perspective.

Set out below is an analysis of the present case and provides a detailed perspective on the concept of FDI pricing guidelines and the instruments that can and cannot be issued as securities under the extant FDI Policy.

This entire Investment Amount however, was invested by the Investee Company in its two wholly-owned subsidiaries Amazia and Rubix (“Subsidiaries”). It is this part of the investment structure that was held to be in violation of the FDI Policy and RBI Pricing guidelines (“RBI Regulations”) hence, the commercials of this bit of the transaction are important to be understood carefully.

Hubtown as well as the Subsidiaries failed to meet their commercial obligations as discussed above therefore IDBI acting in its capacity as the debenture trustee filed a suit before the Bombay High Court to enforce the deed of guarantee on behalf of FMO. On a schematic analysis of the entire investment structure, the High Court held that the structure adopted therein was in violation of the RBI Regulations and that the Investee Company was a mere ‘colourable device’ used by FMO to circumvent the RBI Regulations.

In order to appreciate the findings of the court, it is important to first understand the mandate of the FDI Policy and RBI Pricing guidelines. For the purpose of this case, it is important to understand a) the eligible securities through which an FDI Investment can be made in India and b) the pricing mechanism that needs to be adhered to while issuing the eligible securities.

Thus, these are the only eligible instruments through which an investment can be made under the FDI route. The FDI Policy does not permit issuance of any optionally convertible security.

Hence, if an FDI receiving Indian company either issues any optionally convertible security or issues any other security that guarantees the foreign investor a fixed rate of return at the time of its exit the same would be in violation of the FDI Regulations.

In the present case there was no such violations done directly, but the violations were held to be done indirectly. As can be seen, the foreign investor directly did not violate any of the RBI Regulations. In lieu of its investmentsin the Investee company, the Investee Company had issued FMO equity shares and CCDs, both these instruments are permissiable under the FDI policy. Further these instruments as issued by the Investee Company did not gurantee any assured returns to FMO.

However, as mentioned above it was the Downstream Investment that was held to be in violation of the RBI Regulations. As all the investment received by the Investee Company was invested in two of its subsidiries which issued the Investee Company optionally convertible debentures (“OCDs”) carrying fixed rate of return of 14.5% interest P.A.

The Court taking note of above facts held that:

The agreements executed between by FMO with the Investee Company permitted it to immediately pass the FDI received from FMO to the Subsidiaries against subscription of OCDs. Therefore, the Court held that according to their commercial understanding, the Investee Company was not allowed to retain the FDI amount or to utilize the same in any of its projects. It held that Press Note 2 of 2005 permits FDI investment in the real estate sector only if it is for township/construction project. Accordingly, the court held that the investment in the Investee Company cannot be said to be in accordance with Press Note 2 of 2005 and is not FDI compliant.

2) Routing of Money through an un-accepted structuring

However, the Court rejected the above contention on the same ground that the agreements established that the Investee Company did not have an option but to route the funds to the Subsidiaries. Further, it held that investment by the Investee Company in the Subsidiaries was through subscription of OCDs as opposed to instruments considered as equity under the FDI Policy.

It held that OCDs that were issued to the Investee Company allowed FMO to ensure that the FMO obtains the Investment Amount along with the interest which was against the FDI Policy as it was a risk free investment whereas FDI Policy provides for investment only through equity investment i.e. where equity risk is taken by the foreign investor.

After carefully, analysing the terms of the OCDs and the CCDs the Court held that the cash up streamed from the Subsidiaries would ultimately belong to FMO since the CCDs issued by Investee Company to FMO could after conversion allow FMO to hold 99% of the capital of the Investee Company.

Accordingly, the Court held that:

“I am prima facie of the view that the structure/device of routing FMO’s FDI amount of Rs. 418 crores to Amazia and Rubix through the newly interposed Vinca (as the nominal recipient of the FDI) was a colourable device structured only to enable FMO to secure repayment (through Vinca) of its FDI amount and interest thereon at 14.75%, contrary to the statutory FEMA Regulations and the FDI Policy embodied therein, which only permit FDI investment in townships/real estate development sector to be made in the form of equity (including Compulsorily Convertible Debentures) and preclude any assured return. I am also prima facie of the view that the Company’s Guarantee (which is the basis of the Company Petition) though ostensibly in favour of Vinca, an Indian Company, was part of the aforesaid illegal structure/scheme and was given to ensure that FMO received back its FDI amount with interest as aforesaid through Vinca. The Guarantee was therefore part of the aforesaid illegal structures/scheme and therefore prima facie illegal and unenforceable.”

The present case is one of its kinds which adopted a ‘look through’ approach while adjudicating on the legality of the transaction. While independent steps were taken by FMO in arranging its investment structure carefully, the present case is significantly important for corporate lawyers to ensure that any of their proposed structure is not only ‘form compliant’ but also has substantial ‘substance’ in it to pass the judiciary test.

However, it should be noted that there are no end-use restrictions under the FDI Policy like the ECB guidelines- which mandates that the money recevied should be used only in a particular manner. Thus, in absece of such end-use restrictions in the FDI Policy itself, one will have to wait and watch whether the present judgment in appeal is upheld by a superior bench or by the Apex Court.