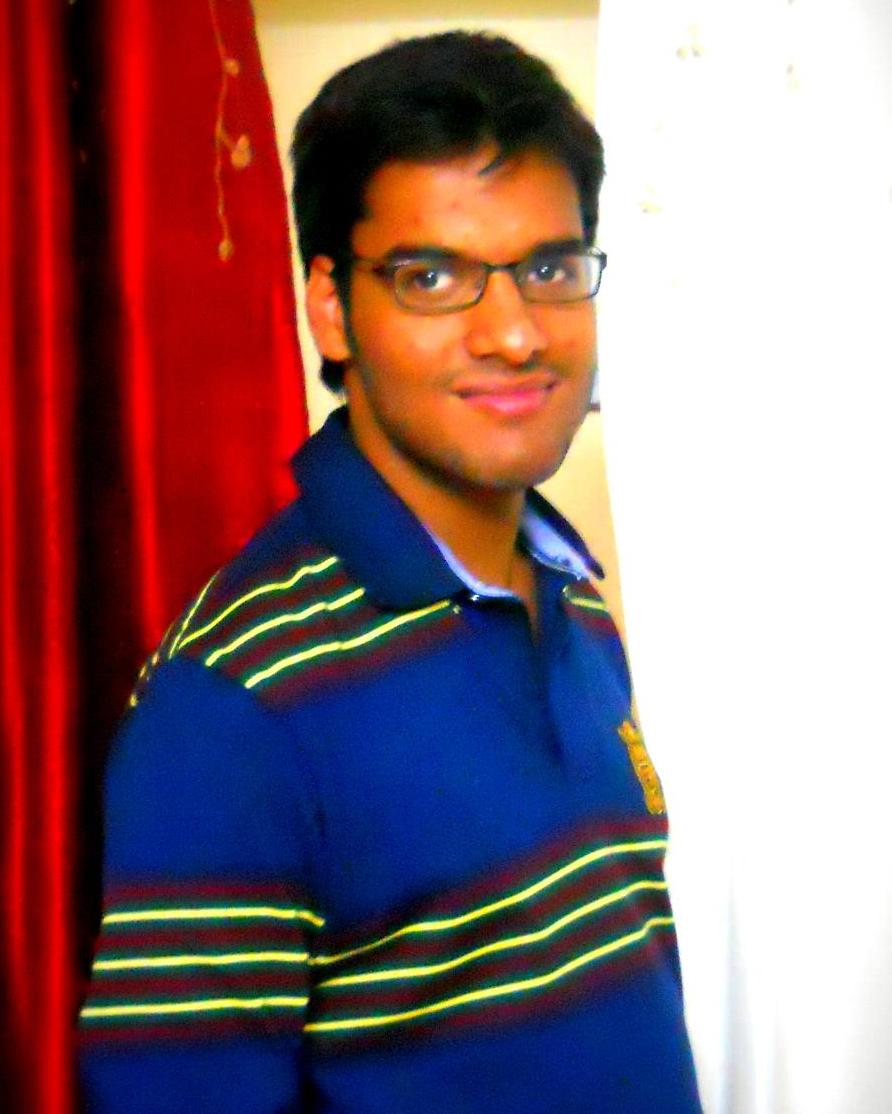 In this blogpost, Krishnendra Joshi, Student of Renaissance Law college and the Diploma in Entrepreneurship Administration and Business Laws by NUJS, writes about the provisions relating to CSR and tax deductibility of CSR expenditure. 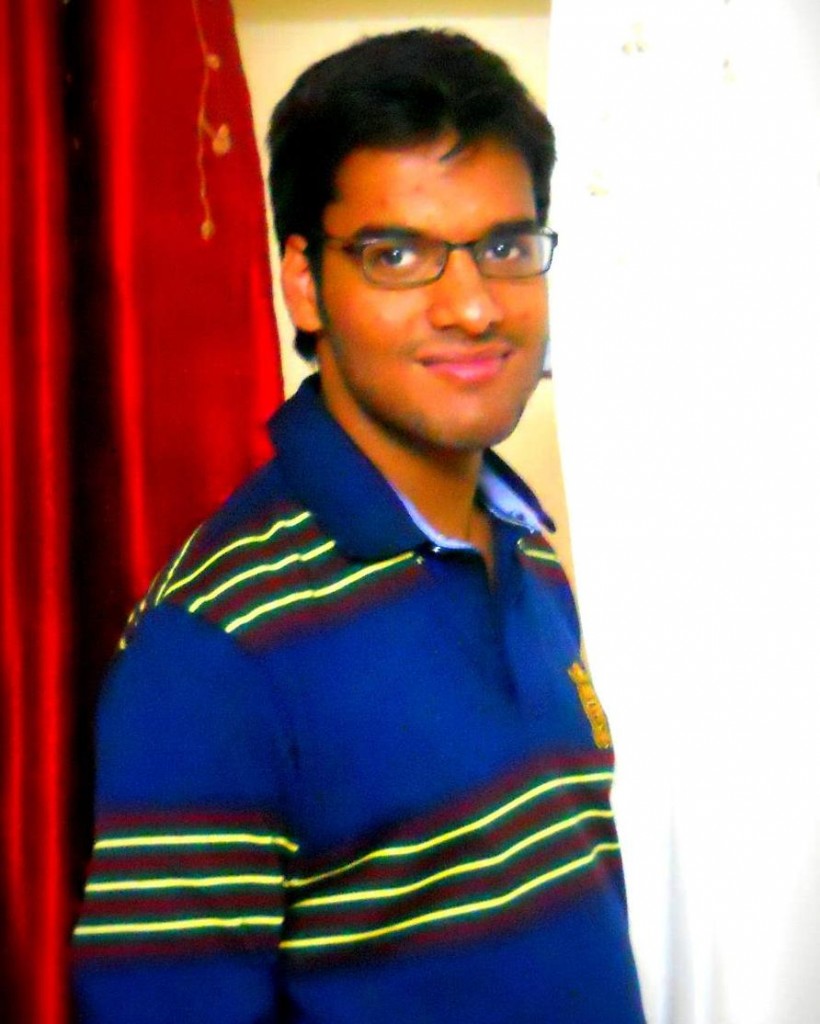 With the provision of section 135 of the Companies Act, 2013, India has turned into a leading country to stipulate expenditure on Corporate Social Responsibility (CSR) activities through a statutory compliance.

Many companies have been generally occupied with doing CSR initiatives deliberately; the new CSR stipulations put a formal and more noteworthy obligation on organizations in India to set out clear system and procedures to facilitate strict compliance. Nonetheless, what the Companies Act does is bring more corporate houses into the fold and expand the aggregate CSR expenditure.

According to Section 135 of the Act, companies with a yearly turnover of at any rate Rs.1, 000 crore, or total assets of least Rs.500 crore, or a net benefit of Rs 5 crore or more might constitute a CSR board. Reporting will be done on a yearly premise, initiating from April 2015. Such organizations (counting foreign companies in India) are required to compulsorily burn through 2% of their normal net profit towards indicated CSR activities during the year.
Schedule VII of the Companies Act prescribes activities towards which CSR expenditure should be incurred like slum development, eradicating poverty, promoting health care, gender equality ,taking education initiatives, One of the main things that come to fore is what is the effect of CSR commitments from tax deductibility perspective.

The view of the legislature is that CSR expenditure is in the nature of appropriation of income. For claiming deduction under this section, it should be a charge on net profits. The predicament is if any use on CSR is considered by the taxman as not used entirely or solely for the reasons of the business, on the setting that the CSR rules bars activities attempted incompatibility of the ordinary course of business of the organization, will this commitment be considered as allowable CSR spending. The required-to-spend sum is seen by the lawmaking body to be compulsory in nature. The expression “might guarantee” utilized as a part of area 135(5) of the Act suggests that there is an order to spend 2% of normal net profits of the former three years on CSR initiatives. Actually, notwithstanding when Companies Act, 1956, did not recommend any statutory necessity for CSR, there have been court rulings that analyzed the way of CSR costs and managed them as deductible, however on a case-to-case premise.

The lawmakers have further clarified that tax deduction on CSR activities can be claimed under section 30 to section 36 of the Income-tax Act, 1961.

Where CSR expenditure results in the production of capital resources such as a school or a doctor’s facility building, or emergency vehicle, or planting of trees, and so on—would the same be considered as income or capital cost? Segment 37(1) of the INCOME TAX Act awards derivation for consumption which is not of capital nature. On the flip side that the way of CSR use is such that no capital resource of citizen’s possession is made, (for example, use brought about on the conveyance of garments or medications, consumption on free wellbeing camps, and so forth.) this condition won’t be an obstacle. According to legal translations, if the benefits don’t fit in with the citizen, the expenditure can’t be viewed as capital use for the citizen.

The CSR Rules contain direction on how the organizations can embrace CSR exercises. For instance, CSR activities can be undertaken through trusts or a Section 8 organization set up for this reason. The organization might itself set up such elements or might utilize substances set up by others for its CSR programs. This prompts the third issue—whether for money charge purposes, expenditure to the trust would be permitted completely or limited to half under Section 80G of the Income Tax Act. Under Section 80G of the Act donations to certain trusts are given 100% deduction. Suitable revisions should be made to expenditure identifying with trusts and 80G of the Income-tax Act to accommodate full remittance of commitment to such trusts.

There are provisions in the Companies Act which give ordinary or weighted reasoning for commitments made to prescribed establishments for determined purposes and/or use caused for indicated purposes. There does not seem, by all accounts, to be any bar on a company on applying CSR cost to connect with some other philanthropy or relationship to realize its CSR obligation cast under the Companies Act.

For instance, an organization chooses to take up an affiliation which is secured by Section 35AC of Income-tax Act and makes a commitment to the said relationship for undertaking development of the school or contamination control which is one of the activities recorded in Schedule VII to the Act. Along these lines, the organization will get a 100% deduction of the expenditure made and might have more noteworthy solace in guaranteeing conclusion paying little heed to whether the deductibility under section 37 of Income-tax Act is tested by the Tax Authority in connection to use acquired by the organization.

Thus, it might be possible to investigate whether the corporates might consider working through specific elements, for example, altruistic trust or organizations which are establishments secured directly under the important exception or concession of CSR expenditure under Income tax Act.

With Companies prepared to confront the following period of debates, the effect to bottom line  profits by 2% on CSR spend might represent the moment of truth the financial specialist observations. It now should be perceived how the investors see the expenditure for CSR. Suitable alterations to the Income-tax Act are important as interpretation of tax law especially section 37 is being twisted to serve self-interests.

References for this article include: