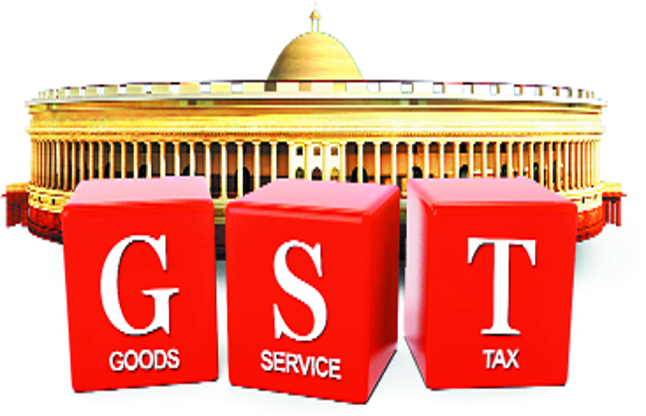 This article is written by Annkur P Agarwal founder of SahiGST, a cloud-based GST filing software.

GST In India has been an effort that has been in discussion for over a decade. A lot of planning and discussion has happened over it, yet it is only in the last two years that most of the implementation work has happened. There are several theories around why this is a difficult change. Firstly penetration of technology and internet in India has been awful with very slow internet speeds when compared to global peers. Apart from that, the complicated tax regime with states and centre finding it hard to come to consensus is a major factor in deterring GST in India so far. There are even speculations and talks about how political instability and repercussions of an economy slow down due to complexities of GST would discourage the ruling party to delay GST.

All concerns aside, the Government of India has made its intention to implement GST clear. The date is set for 1st July 2017 and this would impact over 8 million businesses. That’s not a small change. All GST filings are digital and the government has formed a private entity GSTN to manage the infrastructure. Infosys has been roped in to build this technology. GST is serious business and at the high level, the preparedness looks good.

However, it is interesting to see how businesses and ecosystem is seeing this change. There are some very varied responses I have seen about GST’s rollout in India. There are some individuals in the CA community that have aggressively started to educate themselves about GST and become knowledge leaders in the space. Whereas the vast majority of CAs are yet to fully look into what GST would entail for their clients and its repercussion in their processes. Surprisingly most small businesses haven’t taken any interest in GST yet and it’s common to hear words like “is it really coming in July?”.

We are hearing chatter from various sectors about delaying GST due to lack of preparedness in the ecosystem. And as the deadline approaches, we may hear more noises sharing the same sentiment.

So should GST be delayed to give more time for businesses to prepare? Would that really help?

My view is till we don’t set the target clear and leave no uncertainty about GST’s implementation, the entire industry won’t adapt. Delaying GST further would only result into more people doubting if it would ever happen and weaken the seriousness required to pull off this landmark tax reform. It is time that the community comes together to consider the date as set in stone and work towards making GST happen!

“This one step – choosing a goal and sticking to it – changes everything.” Scott Reed