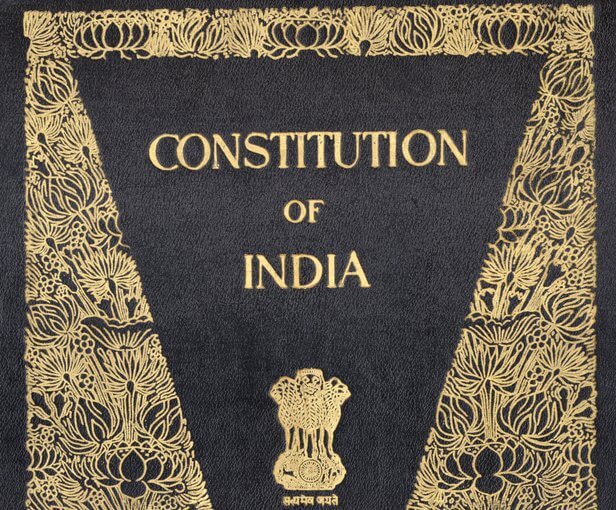 This article is written by Srishti Sinha, a student at the Institute of Law, Nirma University. This article deals with the basic structure of doctrine of the constitution with the recent verdict of Kenya High Court which has ruled that doctrine of Basic Structure is applicable in Kenya.

The term “Basic Structure” is nowhere mentioned in the Indian Constitution. The concept that the Parliament cannot pass laws that change the Constitution’s essential framework has evolved throughout time and in various circumstances. The goal is to defend people’s rights and liberties while preserving the character of Indian democracy. This doctrine aids in the protection and preservation of the Constitution’s spirit.

What is the Doctrine of Basic Structure?

The Doctrine of Basic Structure is nothing more than a judicial invention designed to prevent Parliament from abusing its amendment power. The concept is that the core aspects of the Indian Constitution should not be changed to the point that the Constitution’s uniqueness is lost. The idea of basic structure supports that the Indian Constitution upholds certain principles that are the governing norms for the Parliament. No amendment can modify these principles.

Evolution of Doctrine of Basic Structure of Constitution

The constitution’s underlying foundation has evolved throughout time. In this part, we’ll look at how this concept has evolved with the assistance of several important cases. 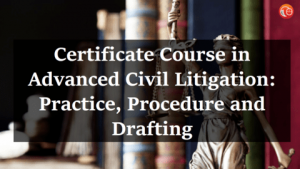 With these cases, a list of Doctrine of Basic Feature was made ready and any amendment made into these features is considered as a breach of the Constitution’s Basic Structure.

How did the Basic Structure Doctrine become applicable in Kenya

In the recent Kenyan case of David Ndii v. The Attorney General (2020), the High Court of Kenya has declared that the idea of Basic Structure is applicable in Kenya. The Constitution of Kenya (Amendment) Bill, 2020 was disqualified by 5 High Court judges on 13th May 2021. This Bill was disqualified because it aimed to implement the President’s Building Bridges Initiative (BBI).

The Bill was a comprehensive constitutional reform proposal that attempted to “build a permanent unity in the country” by introducing certain major amendments to many chapters of Kenya’s 2010 Constitution. Among the many changes made by the Bill was the redesign of the legislature by returning the Government to Parliament, the expansion of the national executive by creating the Office of the Prime Minister and Deputy Prime Ministers, the inclusion of the Leader of the Official Opposition in Parliament, and the creation of 70 new constituencies.

The following are the arguments made by both parties:

They claimed that the doctrine exists to defend the Constitution’s basic features and that the ability to change the basic structure is restricted since doing so would damage the Constitution’s basic character. To give authority to their contentions, the petitioners took a famous and landmark Indian case of Kesavananda Bharati v. State of Kerala (1973), to stress their point that when it comes to parliament’s amending authority, the Constitution imposes certain inherent limits on that power.

The respondent claims that the petitioner’s contention that the Basic Structure should be applied in Kenya ignores “the Kenyan Constitution distinctive cultural, historically evolved Constitutional standards, and national identity.” The respondents responded to the petitioners’ citation of the Kesavananda Bharati case (India) by stating that the Kesavananda Bharati decision recognizes the uniqueness of the Indian Constitution and the applicability of this doctrine within the Indian context, which is not at all similar to the Kenyan perspective.

They contend that, unlike in India, the Constitution’s modification authority does not lay only with Parliament, because Kenyans have the last say in a referendum. They claimed that the basic structure doctrines, as well as the amenability and eternity provisions, do not apply in Kenya. They chastised the petitioners for conflating the notions of Basic Structure Doctrine, the concept of amenability, and eternal clause, which they claimed needed to be separated. Furthermore, the respondents said that the Basic Structure Doctrine is not universally accepted.

Observations by the Kenya HC

After analyzing  the arguments of both sides, the bench of 5 Justices observed the following:

The controversial Constitution of Kenya Amendment Bill, 2020 has finally got its verdict on 13th May 2021. The High Court was hearing a slew of constitutional petitions challenging the Building Bridges Initiative (BBI), as well as the consequent Constitution Amendment Bill and its related popular initiative, in various ways.

The contentions and arguments of both parties have given the support of an Indian landmark case of Kesavanada Bharati. Both the parties heavily relied on this case for presenting their arguments. It is a proud moment for India that its landmark case of Kesavanada Bharati is being cited as a supportive case in deciding a Constitutional matter of any foreign country. Further, the change that is brought in Kenya’s Constitution signals winds of change for constitutionalism in Africa.

This is critical not only for Kenya, but also for much of the global south, where societies may not be able to afford violent revolutions that might undo beneficial socioeconomic and political achievements, and where post-revolutionary constitutional outcomes may not be certain.

The controversial judgment of the Kenyan Court on Doctrine of basic structure analyzes the fundamental problems that the decision was based on while placing them within Kenya’s larger constitutional and socioeconomic framework.  It is expected that the change which has been brought into the constitution of Kenya will improve the condition in Africa and the rights of people will not be affected further.