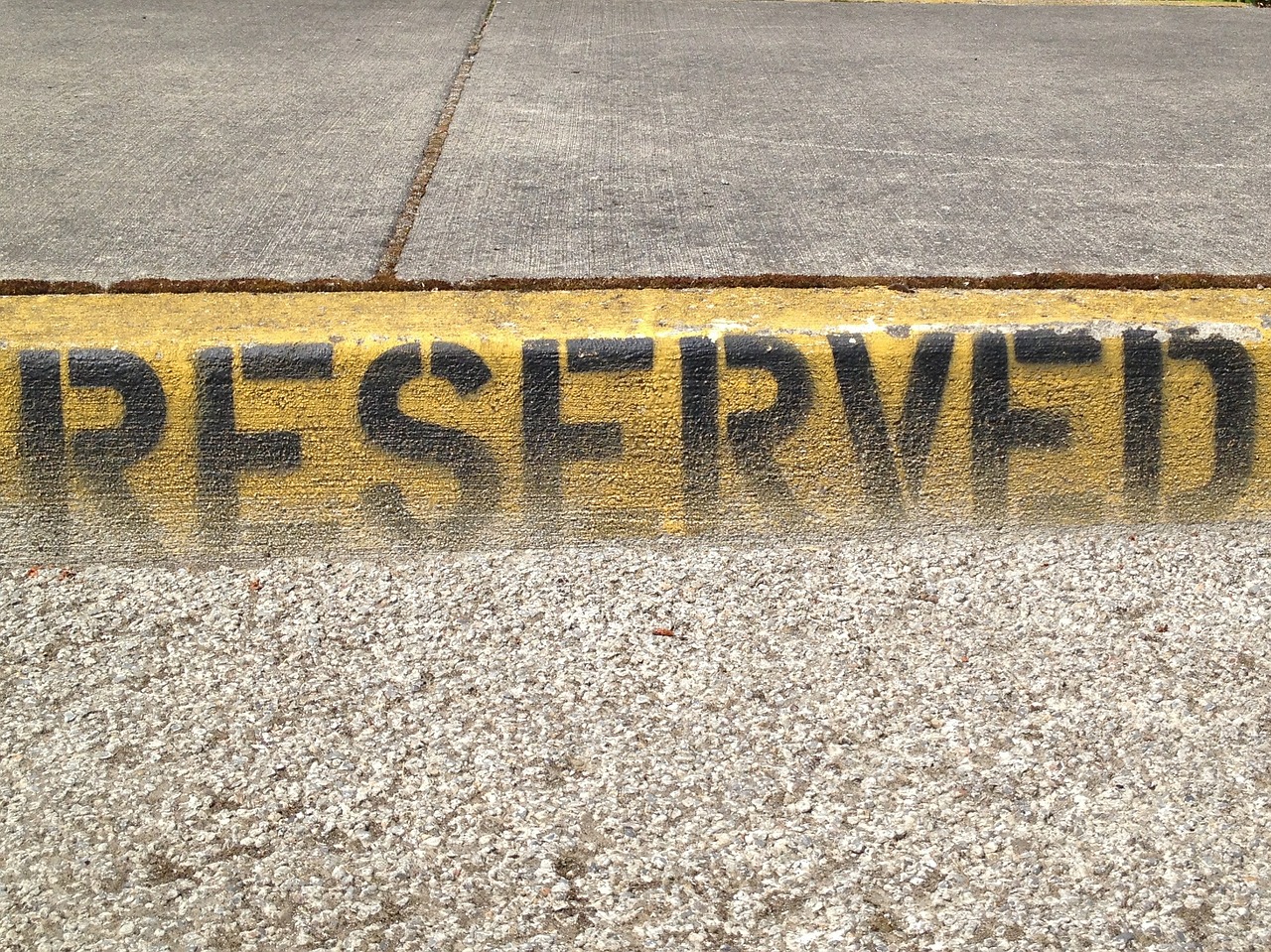 This article is written by Dhruv Dikshit,  a student of LC-II, Delhi University.

On March 17th 2015, the Supreme Court set aside the order declared by the former UPA government regarding the inclusion Jats in the central list of Other Backward Classes (OBC) to avail the privileges associated with reservation.

The division bench comprising of Justice Ranjan Gogoi and Justice Rohinton Fali Nariman found infirmities with the centre’s decision to side-line the analysis and conclusion of the National Commission for Backward Classes (NCBC) stating that Jats do not deserve to be included in the central list of OBC as they don’t form socio-economic backward class.

The former UPA government had asked the NCBC to do a survey and make a report regarding Jat reservation and whether they actually do form a socio-economic backward class. NCBC did as it was directed and held that there is absolutely no need to include them in central list with the exception of Rajasthan.

Following that, the UPA government realised that in case they are unable to work on this with the elections around the corner, they will most definitely lose their vote bank and will eventually lose the elections and which is why they decided to put pressure directly and peripherally to include Jats in the category of OBC so that they are able to retain their vote bank. NCBC, even though it had already done what the UPA was asking it to do again, worked on the report again and came to the same conclusion.
At this point the government started questioning the credibility of the report and analysis provided by NCBC in an attempt to delegitimise it eventually the government was able to provide reservation for Jats in the central list. Following that several petitions filed against it and the division bench of Ranjan Gogogi and R.F. Nariman, following the PIL filed by the OBC Reservation Raksha Samiti – an organisation of members of communities that are included in the central list of backward classes, decided that the former decision to grant the Jats community the status of a socio-economically backward class was incorrect and needs to be overruled and thereby the notification was scrapped off.

The judges opined that, “Caste, though a prominent factor, cannot be the sole factor of determining the backwardness of a class”. Furthermore, they held that the accommodation of politically organised class like Jat would have a detrimental impact on the welfare of the other backward classes as vote bank politics becomes a significant parameter. The bench said that though the central government has the power and authority under the constitutional scheme to provide reservation to a particular class but it cannot be permitted to do so on the basis of a decade old finding about the backwardness of a caste.

The apex court had asked the then government why it refused to pay heed to the analysis and the conclusion of the NCBC to keep the Jat community from reservation privileges. The court had also opined that the matter was in fact “serious” and it had ordered the Ministry of Social Justice and Empowerment to bring before them all the records pertaining to the decision to ascertain “whether there was application of mind or not” while issuing the notification to grant Jats the desire status. The UPA government had held that at that time the Cabinet took into account the findings of a report of an Expert Committee constituted by Indian Council for Social Science and Research (ICSSR) before making the decision.

The decision of inclusion was made in 2014 and lasted to the point where the new academic session of 2015 started which basically means that a lot of students were admitted during the time the notification was in play and now that the decision has been retracted, there is a great amount of confusion amongst Jat students. The new decision does not have a retrospective effect. It only has a prospective effect, which means that the students who had enrolled during the time Jats were considered a category under OBC are not going to be expelled at the same time new admissions will not be entertained in that category. 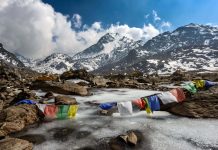 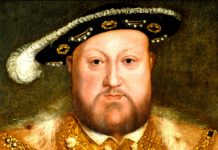 Constitutionality of the Henry VIII clause