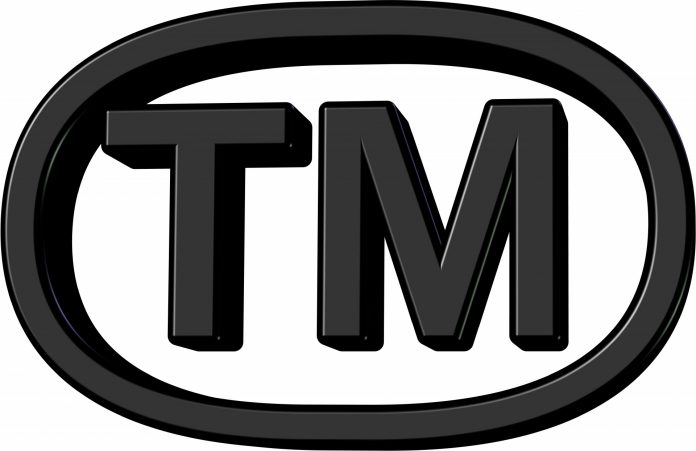 In this article, Tejaswinee Roychowdhury who is currently pursuing M.A. IN BUSINESS LAWS, from NUJS, Kolkata, discusses Indian Trademark law. Comparison with US and EU.

Be it India or the US or the EU, all three countries have made trademark laws adhering to the eight fundamental principles and the TRIPs Agreement, Paris Convention, and the Madrid Protocol. However, their structure and implementation in certain cases vary and this variation has been addressed hereafter.

A trademark comes under the protection of Intellectual Property Rights. WIPO defines a trademark as a sign which is capable of distinctly distinguishing the goods or services of one individual or enterprise from those of other individuals or enterprises. [1]

A trademark is a visual symbol/a distinctive mark or design used by an individual or a company. The trademark helps the consumer identify the products and services of a particular individual/organization/company. They have been in existence as along as trade itself when makers started to “mark” their wares with a word or a symbol to help identify the maker and have been unearthed in excavations from China, India, Persia, Egypt, Rome, Greece, and so on, dating back almost 4000 years. [2]

A trademark’s main functions are identification of goods and distinguishing them, signifying source of goods, signifying quality of goods and advertisement of goods. [3] Additionally, trademark protection aims to prevent the use of fraudulent marks. With developments in trade and commerce in the era of globalization, the need for encouragement of investment flows and transfer of technology and the need for harmonization and simplification of the trademark management system, trademarks have today acquired the goodwill and reputation of consumers. [4]

The international status of Trademark System

To fulfill the object and aims of trademarks, and in consonance with its functions, all the countries have unequivocally accepted the eight fundamental principles of trademark protection. It has been observed that ,

“it is of the highest importance that in such an important branch of commercial law as that relating to trademarks there should be uniformity as far as possible in all countries administering the same system of law.” [5]

The eight fundamental principles governing each of such countries including India, USA, and the EU are as follows:

Indian Trademark Law. Comparison with US and EU

In light of the eight fundamental principles mentioned above, it is clear that be it India or the US or the EU, all three countries have made trademark laws adhering to these principles only. However, their structure and implementation in certain cases vary and this variation has been addressed hereafter.

Eventually, the Trade Marks Act, 1999, was adopted which replaced the Act of 1958. “The object of the Act was to amend and consolidate the law relating to trade marks, to provide for registration and better protection of trade marks for prevention of the use of fraudulent marks.” [10]

What constitutes a Mark

Trademark law in the US is governed by the Lanham Act. Its definition of the term ‘trademark’ is very broad in its description as to what may constitute a mark. It says in Section 1127 that a trademark,

“includes any word, name, symbol, or device, or any combination thereof”.

The trademark law followed by the European Union is called the Community Trade Marks (CTM). The CTM does not exclusively define a trademark or state what constitutes a trademark. As compiled from the various regulations, a trademark includes a ‘word mark’ [13]; and other marks consisting of numerals, letters, and signs [14] for which the applicant does not claim any special graphic representation or colour. [15]

Practically speaking, the definition of ‘use’ in India is much easier to work with. For instance, in the aforementioned Hardie Case [18], “the circulation of a price list for a product that was not yet available for sale” was held to be a material use of the mark in question.

Under the trademark law of the EU, it is not necessary for the mark in question to be ‘famous’ in similar parameters as that in the US. It is enough if a substantial amount of the public can identify with the mark relation to its proprietor or the goods or services that the mark purports to represent. This implies that the mark must be in use in the European Community as well for a cause of action in dilution to arise.

In this light, the Delhi High Court had held [19] that, “It will be a great perversion of the law relating to trademarks and designs, if a mark of the order of the ‘Mercedes Benz’… is humbled by indiscriminate colourable imitation by all or anyone.”

The Indian Judiciary has been promoting the need for an expeditious disposal of intellectual property infringement cases.

The Supreme Court has observed [26] that “all courts and tribunals in the country hearing IP cases should proceed with such matters on a day-to-day basis and final judgment should be given, normally, within four months from the date of filing of the suit.” There have also been encouragements for alternative remedies such as mediation for determining damages along with injunctions keeping in mind that not every defendant may have a strong finance.

Administrative hearings are also a part of the US and EU trademark law system. In the EU, the Register is maintained by the EUIPO and the trademark protection is valid for 10 years (same as in India under Section 25 of the Indian Trade Marks Act, 1999).

In the US, trademark is registered with the USPTO Trademark Examiner and the entries are made in the Principal Register. Infringement cases can be tried in the Federal courts of the country while cases relating to registration are to be tried before the Trademark Trial and Appeal Board. Additionally, the US Customs has the power to prevent goods bearing infringing marks from being imported into the country.

Being a matter of trade and commerce, capable of derailing the entire system, it is important that the nations keep a certain parity while formulating laws on intellectual property protection, and in this case, specifically trademark protection. India, US and the EU, though a little different in their approaches to the trademark law jurisprudence have been adhering to all the important international agreements and conventions and protocols such as the TRIPs Agreement, The Paris Convention and the Madrid Protocol.

Let’s take the EU to being a single country although it is essentially a community of all the European countries. EU effectively brings an entire set of countries under its umbrella thus creating a larger harmony in the trademark statutes of the world. All three countries have incorporated the definition of trademark, use, and so on from the TRIPs Agreement into their respective legislations. Registration procedures have been orchestrated and echoed through the Paris Convention in all three legislations. India has incorporated special provisions under the Madrid Protocol in Chapter IV A of the Indian Trademarks Act, 1999 through the Amendment Act 40 of 2010. US and EU have also acted and enacted laws with strict adherence to the protocol.

[15] An overview of conditions for registration and scope of protection for various trade mark categories under comparison from the perspective of the CTMR (http://euipo.europa.eu/en/office/ejs/pdf/von_Kapff.pdf)

[25] An overview of conditions for registration and scope of protection for various trade mark categories under comparison from the perspective of the CTMR (http://euipo.europa.eu/en/office/ejs/pdf/von_Kapff.pdf)