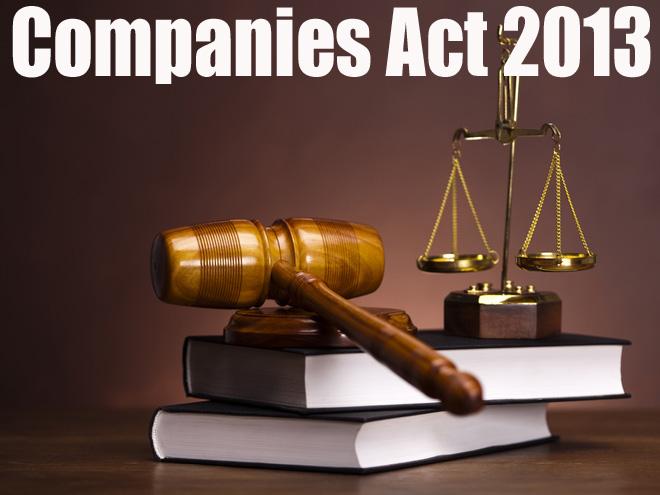 Written by Garvit Singh, pursuing Diploma in Entrepreneurship Administration and Business Laws offered by Lawsikho as part of his coursework.  Garvit is a Final year student of B.A.LLB at Theerthanker Mahaveer College, Moradabad. 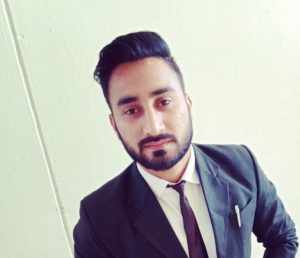 A minimum of two investors are required by a privately owned business, so 100% shareholding is in fact unthinkable. The organization may give one offer to another investor who is well disposed or adjusted to the holding organization. Fundamentally, it is a relative of the advertisers who runs the organization.

What are the subsidiary and holding company according to the Companies Act?

Both holding and subsidiary companies are defined in companies act, 2013.

Under section 2(46) of the companies act, 2013, Holding a company is a company that holds or owns at least 50% of the other companies shares and has the authority to make decisions of management, controls, and influences the company’s board of directors. Generally, a holding company may exist for the sole purpose of controlling and managing subsidiary companies.

Under section 2(87) of the Companies Act, 2013 The subsidiary company is the company that is constrained by the holding or parent company. It is the body corporate where the holding organization controls the arrangement of the top managerial staff. According to the companies amendment act, 2017, section 2(87)(2) if the holding company has command over more than one portion of the casting a ballot intensity of another company, that specific company will be distinguished as the subsidiary company.

What are the layers of the subsidiary company?

The layering word is used in Section 2(87) of the act which implies a subsidiary of holding company. Basically, it implies or means as vertical subsidiaries. Section 186 and provision to Section 2(87) of this Act restrict the number of layers that holding Companies can have.

Subsidiaries that are now wholly owned has been excluded from being treated as a separate layer as per the above rules.

This expression isn’t characterized anyplace in the companies act, 2013. It is utilized to indicate a subsidiary of the subsidiary company.

Restrictions for transactions between holding and subsidiary companies

The following are the amendments to the companies act 2013 which increase the ease of doing business. It is mandatory to analyze the changes brought with respect to holding subsidiary transaction under the companies act, 2013

There are several changes have been brought to the companies act 3013 by the companies (amendment) act 2015 but these are the two major changes impacting the holding-subsidiary transaction. What are the unique features of the transaction between the subsidiary and holding company?

What are related party transactions?