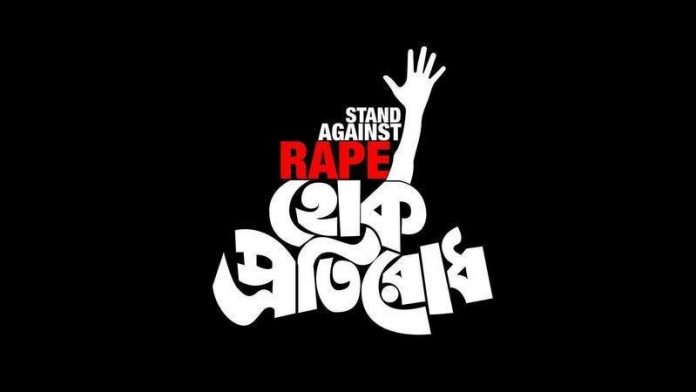 In this article, Shraddha Patidar and Shweta discuss the how to complain against doctors who try to perform two finger test while medically examining rape victims.

The two-finger test, also known as the virginity test, originated back in the 18th century. It allows the doctors to inspect the victim’s hymen to verify her claim of rape. As an aftermath of the Nirbhaya gang rape case, the Ministry of Home Affairs (MHA) has laid down certain guidelines for medical practitioners who handle sensitive issues like rape cases or sexual harassment. They are required to adhere to these guidelines that are mandated by the Ministry. These guidelines were issued on July 25th, 2017 which states that the doctors are not only required to provide medical treatment to the victim but also a much needed psychological support.

Judicial Stand on the Issue of ‘Two-finger’ Test

In the case of [email protected] Rajesh and Vs. State of Haryana, the Supreme Court stated that the two-finger test conducted on rape victim violated her right to privacy, physical and mental integrity and dignity. Let’s take a look at the findings of the court

The Ministry Of Health and Family Welfare, Government of India issued certain Guidelines and protocols for Medico-legal care for survivors/victims of sexual violence. The Guidelines provided that:

There have been many instances which show that doctors in some states of India are still using two fingers test conduct examination on sexual violence survivors despite it being banned.

Complaint to the Medical Council of India

A complaint can be filed against the doctor who tries to performs the two-finger test during the medical test of rape victims to the Mecidal Council of India. The victim can file an online complaint here at the Medical Council of India (MCI). The aggrieved party can lodge a complaint and can send their feedback by entering their name, the subject, email address along with the complaint/feedback description in the form

The following procedure needs to be followed

Complaint to the Consumer Courts

Though the Indian Medical Council Act has to provide for controlling the medical practitioners and take disciplinary action against erring doctors, Consumer Courts act as an additional remedy to the consumer under Consumer Protection Act 1986 to get compensated. One of the requirement to constitute a case of Medical negligence against a doctor as per the law is that when a doctor performs a treatment which is not accepted and established in medical norms as per medical research or the available medical literature. Two fingers test is also not accepted and established in the medical norms.

The following procedure should be followed

Vide the Criminal Law (Amendment) Act, 2013 (Act 13 of 2013), the Legislature has sought to give a broader meaning to the offence of ‘rape’. Accordingly, while the earlier definition of rape was confined only to an act of sexual intercourse, the amended definition of rape as mentioned in 375(d) also includes:
‘insertion, to any extent, any object or a part of the body, not being the penis, into the vagina, the urethra or anus of a woman or making her to do so with him or any other person’
During the medical examination of the rape victim, if she denies or does not give her consent to the ‘two-finger test’ and the doctor still continues and conducts the test on her, then in such a case, the act of the doctor would amount to the offence of rape as it will be covered under section 375(d) of IPC which states that insertion of any object or any part of the body apart from the penis, without the consent or against the will of the person amounts to the offence of rape.
Therefore, a rape survivor upon whom the test was conducted by a doctor without her consent can file an FIR against such doctor, charging him under section 375(d) IPC.

Two fingers test is inhuman and an unscientific test and no rape survivor should have to go through it in order to prove their claim of rape. Medical specialist and social workers say that it amounts to Re-Rape of the victim. It not only violates the right of privacy of the victim but it also affects her mental, physical and ethical status. The two-finger test is even performed on young and pre-pubescent girls who do not have any idea about what’s going on with them. Such a test should be strictly prohibited by the government by enacting amended laws which are to be uniformly applied over the country. A comfortable environment should be created for the victim so that she is able to speak out. Medical procedures should not be carried out in a manner that constitutes harsh, inhuman, or degrading treatment and health should be of paramount consideration while dealing with gender-based violence.

Certain alternatives can be used instead of the two fingers test, for example, the DNA test can be used to find the evidence in case of rape. Both U.S.A and the U.K use Sexual Forensic Evidence (SAFE) kit and only a Sexual Assault Nurse Examiner (SANE) is allowed to collect DNA evidence from the victim’s body.