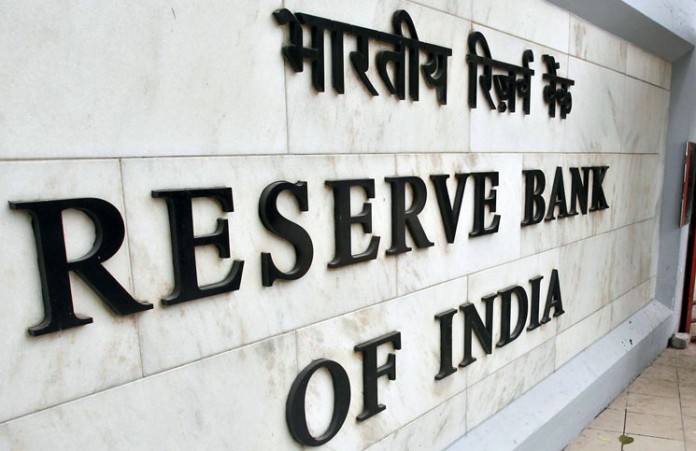 Kashish Khattar is a 4th-year student at Amity Law School, Delhi. This article is a discussion about the various aspects related to wilful defaulters.

I just finished reading an article on Livemint (here) about the RBI setting-up a public credit registry for capturing all the details of borrowers and wilful defaulters. This registry would boast of availability of information on credit and enrich the existing credit information ecosystem. This is one of the few many steps being taken by the central bank and the government together to curb the biggest problem plaguing the banking sector – NPAs.

Central Vigilance Commission has in its recent report (here) tried to analyse top 100 banking frauds of the country and suggests that banks should have better systems in place for due diligence. The report also calls out for a Confidential Report (CR) on all foreign buyers which should be obtained and analysed properly. This article tries to understand the definitions revolving around wilful defaulters and the various effects the tag of a wilful defaulter brings with it.

Here’s the situation as I understand it, a lender can be defined as any bank or a financial institution to whom any amount is due. A unit can be explained as a person, a juristic person and all forms of business enterprises, irrespective of their incorporation.

Basically, when you take a loan from the bank or an NBFC, you are obligated to pay it back. There can be a variety of reasons when the borrower is unable to pay back the loan. Individuals, companies or units are said to be wilful defaulters under the following circumstances: (i) if you are capable of repaying the loan & yet fail to repay the said loan; (ii) if you end up using the loan for any other purpose than what you had availed it for; (iii) if you use the money for any illegal purpose as prescribed by law; and (iv) if you sell the property that you have kept as security with the lender for availing the loan.

The identification of the wilful default should be made keeping in view the track record of
the borrower and is not to be decided on the basis of isolated transactions/incidents.
The default to be categorised as wilful must be intentional, deliberate and calculated.

Who will decide if there has been a wilful default?

The decision regarding wilful default is made by a committee headed by an Executive Director or equivalent and two other senior members equal to the rank of General Manager (“GM”) or Deputy GM.

After the Committee has taken its decision, then it issues a show cause notice to the borrower (which will mainly include the promoters & the whole time directors of the company). The show-cause notice mainly gives the borrower an opportunity to present their case to the committee – by giving written and oral submissions in a personal hearing. Further, after hearing of the borrower, the Committee has to pass an order for the same. The order has to contain the facts and reasoning for such a decision.

Furthermore, the decision is now to be reviewed by another Committee which is typically headed by the Chairman of the bank. The order is final only after it is confirmed by such a review committee.

Various steps in acts & regulations that deal with wilful defaulters

Various safeguards have been instituted into law to deal with regards to wilful defaulters, the following are the effects of wilful default: –

The two basic pillars of natural justice are (i) Audi alteram partem which basically means a right of being heard; and b) Nemo judex in causa sua which means that no one should be the judge of their own cause. The Allahabad High Court has in its recent decision (here), directed IDBI bank to consider the representation by an alleged “wilful defaulter” before they decide to take any “drastic steps” against him.

It can be said that the power to label a borrower as a wilful defaulter lies in the hands of the lender. There can always be a potential for abuse of powers. The tag of a wilful defaulter can be seen as a harsh step towards a person and the RBI circular gives immense power in the hands of the lender. Further, there is a scope of conflicting interests where lenders can be reluctant to accept flaws in their governance structures and loan agreements. Furthermore, there is quite an incentive to declare a defaulter as a wilful defaulter. In a society like ours where reactive lawmaking is the norm, quite a considerable time should be given before giving a wilful defaulter tag to a defaulter. Technically, the decision is given after due consideration by the senior officers of the bank. However, there should be an appellate body to appeal the said decision. But this type of appeal can quite easily delay the process of recovery.

Cleaning of the banking system is the need of the hour and getting back public money will instil confidence in the regulator and the market. However, it should be considered that over-regulation will always lead to oppression which will hurt the genuine risk appetite of the market. On the other hand, hasty regulations are easy to be cheated and can make it easy for the guilty party to get away. The central bank and the government should try to strive for a balance in the regulations which would keep all the stakeholders happy in the process.