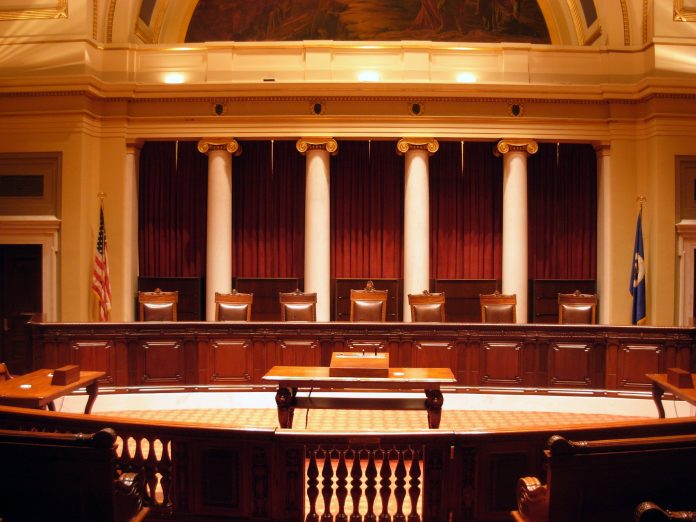 In this article, Jagriti Bharati of Amity Law School Lucknow discusses the procedure to file a petition before NCLT to for recovering unpaid salary.

Credits and assets are significant for any company to keep it a going concern. Companies get itself credited through different types of loans. Various kinds of loans and lines of credit can help a startup company to get off the ground and manage itself through the harsh effect of a drop in revenue and tight cash flow. But whenever a company takes loan it needs to repay it, and when it is unable to repay its debts, the consequences may call from the collection call to filing case in bankruptcy court to collect its debts.

India’s corporate regulatory system for the regulation of repayment of debts by the failing companies was previously done with fragmented laws. In the absence of a well-tailored insolvency and bankruptcy code debt repayment by a failing company becomes a difficult task. As a result, it adversely affected the interest of both the affected corporates as well as their creditors. To change the situation the government enacted Insolvency and Bankruptcy Code, 2016. Unlike previous law, where only the debtor was allowed to initiate the resolution or repayment process, the creditors (financial and operational), as well as corporate debtors both, are allowed to initiate the process under this code. The claim can be initiated before the “adjudicating authority” under Section 5(1) of the Code which is National Company Law Tribunal (NCLT) constituted under Section 408 of the Companies Act, 2013.

Financial debt is defined under Section 5 (8) of the Insolvency and Bankruptcy Code. It states –

A debt which is disbursed against the consideration for the time value of money along with its interest if any and includes:

An operational debt is defined under Section 5(21) of the Insolvency and Bankruptcy code. It states –

Operational debt includes a claim for the repayment of dues arising under any law for the time being in force payable to Central Government, any State Government or any local authority in respect of:

From the definition of operational debt stated above it is clear that claim for repayment of dues related to matter of “employment” can be initiated under this code. The matter of employment exists where there is a relationship of employer and employee between two person.

WHO IS AN EMPLOYEE?

What makes one person an employer and the other an employee is not the nature of work performed by them but the manner how he is paid. In general terms, an employee is a  person who has been hired by the employer to perform a particular job or specific labour of the employer. From this definition, it can be analysed that a person can be termed as an employee if:

Under the Insolvency and Bankruptcy Code, employees and workmen are considered to be an operational creditor, and if the claim is related to the matter of employment, a petition can be filed before NCLT against the corporate debtors to resolve the issue.

Requirements to file a petition in NCLT

There are certain elements which need to be fulfilled by a person to file a petition in NCLT for the recovery of the unpaid salaries, and they are:

Insolvency Resolution by an Operational Creditor

If the operational creditor does not receive either his payment or notice of pendency of any suit even after ten days of serving demand notice to the corporate debtor, then he can file an application to the NCLT for initiating a corporate insolvency resolution process. The creditor has to furnish certain documents along with the application to initiate the process:

Within 14 days of receipt of the application by the operational creditor, NCLT will pass an order either for the acceptance or rejection of that application along with the reasons of its order.

Time limit for completion of the insolvency resolution process

The insolvency and Bankruptcy Code, 2016 is a weapon in the hands of the operational and financial creditors as against corporate debtors to recover its debts. This code gives the employees as well as workmen of the company a great opportunity with an easy and fast procedure to recover their unpaid salary by applying to NCLT as against the debtor.