It is an unethical practice of pornography that has gained international attention in recent years due to multiple cases and incidents. Sometimes the leaked images and video contain the private information like name, address and links to the social media handles by the avenging ex-lovers who use this method offline or online to take revenge. The issue is not only limited to adults but children as young as 11 years of age who are in their teens up to their mid-twenties. 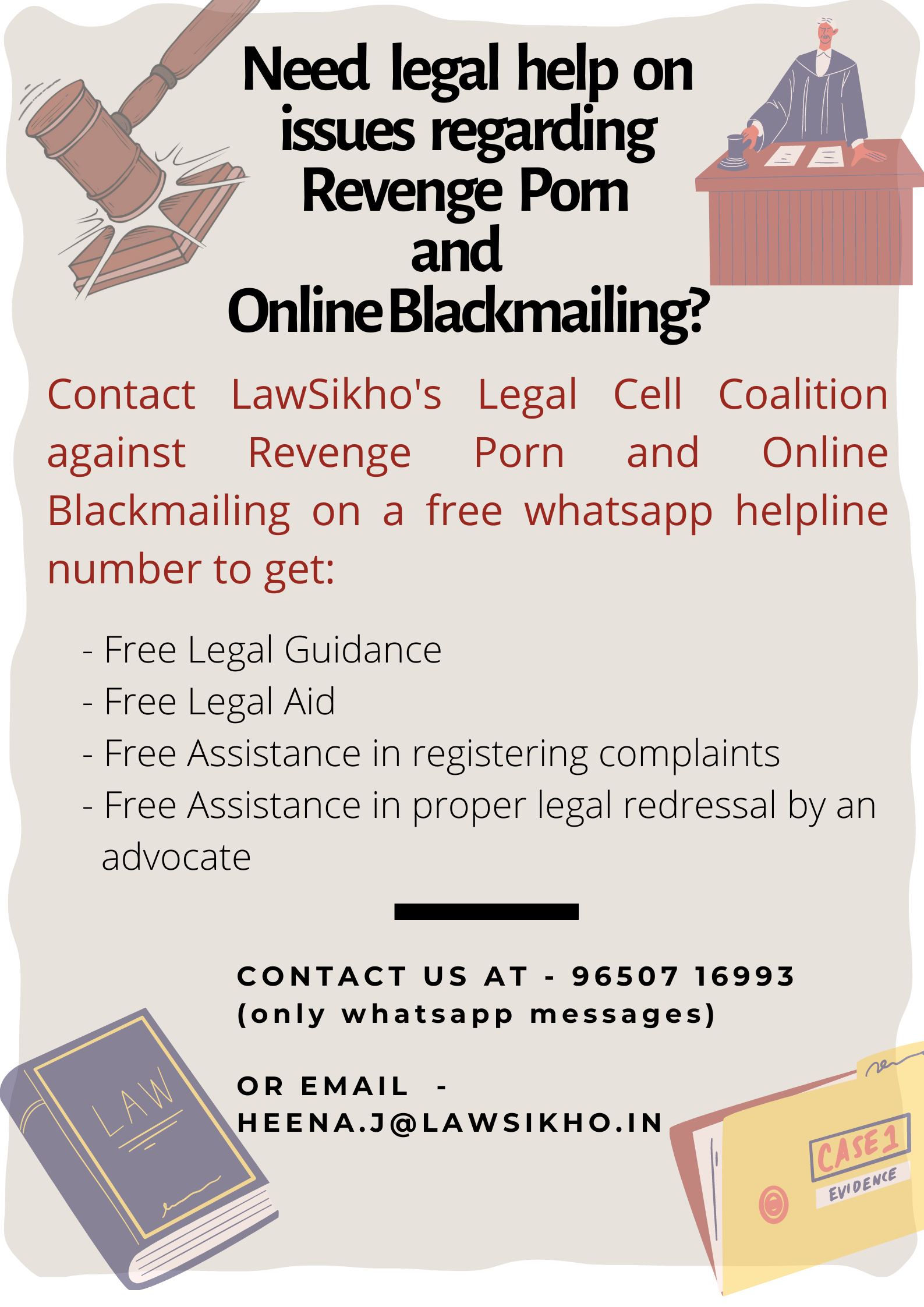 Many studies suggest that this act is not limited to just vengeance of the ex-lovers but is also being used for blackmail, stalking and sexual harassment.

A study lead author, Anastasia Powell from RMIT in Australia said that “We found that image-based sexual abuse is used by perpetrators of domestic violence and sexual assault in stalking and sexual harassment, as well as in threats and bullying by peers and other known people. Not only this, but we found high numbers of victims had never consented to have their image taken,”.

The state of West Bengal vs. Animesh Box

The Court in East Midnapore district ruled in favour of the victim and sentenced the man to 5 years of imprisonment along with a fine of Rs. 9000. The accused was convicted under Sections 354A, 354C, 354 and 509 of the Indian Penal Code, as well as Sections 66E, 66C, 67 and 67A of the Information Technology Act.

The case stood out for another reason, i.e the court ordered for the 20-year-old victim to be treated as a rape survivor and to be provided with appropriate compensation.

According to Adv. Bivas Chatterjee, the Public Prosecutor in this case, “98 percent of cyber-crime victims do not even complain as the victims, who are usually women, fear they will get identified and labelled in society. Hence along with the legal and logistical issues, prosecution for the crime is also affected by the lack of reporting of such incidents.”

This was one of the best-known cases of revenge porn which was started by Hunter Moore, the most hated man on the internet with a website named IsAnyoneUp.com in 2010. This website was a platform to be used to feature explicit, sexual and obscene material along with tagged sensitive information of the victim. The victims claimed that these pictures and videos would have been released by their ex-lovers who were seeking revenge or were trying to blackmail them. Some even claimed that their cellphones and computers were hacked to retrieve the information. Charles Evans, a partner to Hunter Moore, was paid to hack these devices and accounts. The FBI in 2014 charged Moore on 15 accounts and offences to which he later pleaded guilty while receiving imprisonment of 2-7 years with $2000 as a fine.

Legal support to the victims in India

The internet today has provided a vast platform for people to retrieve as well as upload information. This has given way to advantages as well as disadvantages involving criminal activity as it allows people to anonymously access information and commit offences while hiding their identity. Internet-related crimes like cyber harassment, cyberhacking, cyberstalking and cyberbullying have seen a major rise in numbers.

If any such incident happens, the websites deal with the issue of copyright claims more quickly than the legal processes. Thus, the victim should use this method to stall the further damage and publication. The law is not as effective and quick in this case and needs regulation to provide speedy justice to the people. The impact of such incidents can be long-lasting and according to experts, the mental trauma is equivalent to that experienced by a victim of sexual harassment. Thus, the victims need justice and redressal to their loss in the best possible way. 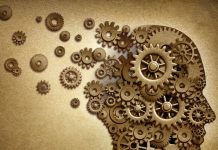 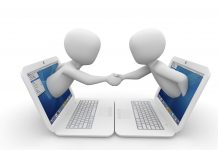 The difference between a click wrap, a shrink wrap and a browse wrap