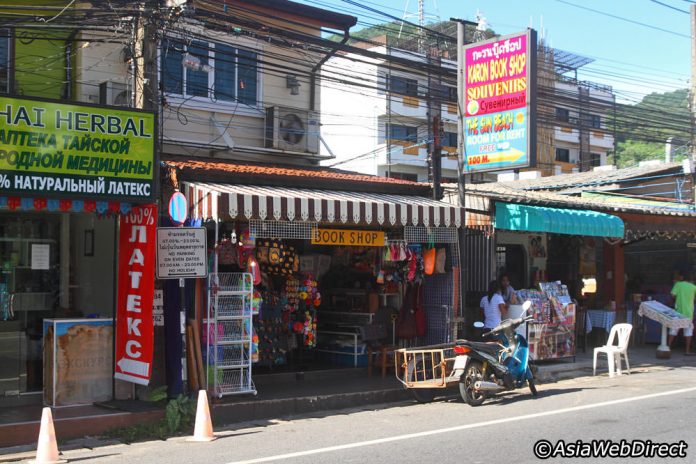 In this article, Shabnam Jain discusses important provisions under the West Bengal Shops and Establishment Act, 1963.

Object of the Act

A commercial establishment means and includes,

Non-applicability of the Act

Section 16 of the West Bengal Shops and Establishment Act provides for compulsory registration of all Shops & Establishments.  Every shop or establishment is compulsorily required to register under this Act within thirty days of commencement of work to the registered authority in such form along with the fees as may be prescribed.
The application shall contain the following attachments:-

Where there is any change in the particulars of the application, it has to inform within seven days of such change to the registered authority in the prescribed form.

Where in the case of closure of an establishment, the same has to be communicated to the registered authority within fifteen days from the closing of the establishment.

Employment of Young Persons and Children

Many civilized nations restrict the employment of children in shops or establishments. Workers as young as five years of age may be found in some of these places working without an adequate meal, intervals or rest days. Therefore, to curb these and other evil practices of employing children legislative measures have been adopted. According to Section 9, a child who has not completed the age of twelve years shall be employed in any shop or establishment.

Section 7 and Section 8 lays down further restrictions on the employment of persons in a shop or establishments. These restrictions stated below relates to the working hours for the workers:

Wages means all the enumerations capable of being expressed in terms of money be payable to a person employed in respect of his employment.  Every owner or employer shall be responsible for the payment to persons employed by him of all the wages required to be paid by him under the Act.  Section 14 of the Act states that the wages of every person employed shall be paid before the expiry of the tenth day, after the last day of the wage period in respect of which wages are payable.

Where the employment of any person is terminated by or on behalf of the employer the wages earned by him shall be paid for the period of privilege leave due to his credit at the time of such termination.

Section 13 provides that when an employee works on any day in excess of the number of hours constituting a normal working day, the employer shall pay him for every hour or part of an hour in excess which should be calculated at twice the ordinary rate of wage payable to him in such manner as may be prescribed.

Where any deduction has been made from the wages of any person and the payment has not been made within a period of six months, he can make an application to such officer or authority as notified by the State Government. Provided that the officer shall give the person against whom the application is made a reasonable opportunity of being heard after making further enquiry. The payment of compensation to the applicant shall not be less than ten times the amount deducted from his wages but should not exceed ten rupees along with the amount deducted from the wages.  However, no compensation shall be made in

However, no compensation shall be made in case of the delay of the payment or if the delay was due to the following circumstances:

This Act provides for the provisions of leave for the employees. Leave is calculated for the calendar year January to December. Therefore, all the employees are entitled to leave and such leave cannot be less than that mentioned in the Act. There are different types of leave which are as follows:-

Powers of the Inspector

Inspectors have been granted their powers under Section 20 of the West Bengal Shops and Establishments Act, 1963.  An inspector can use these powers during the course of an inspection. These powers include:

Section 21 of the Act prescribes penalties for the contravention of the provisions of the Act. If there is any contravention of any of the provisions of this Act or any rules made thereunder, the occupier or the owner shall be guilty of an offence and punishable with fine which may extend to five hundred rupees for the first offence, with further fine of one thousand rupees and shall also be punishable with imprisonment for term which may extend to three months, or with both, after the first offence.

No cognizance shall be taken of any conviction made more than two years before the commission of the offence for which the person is subsequently convicted.

Compliances under the Act

The establishment or shop must ensure the following compliances under the Act. These compliances are not exhaustive but illustrative.