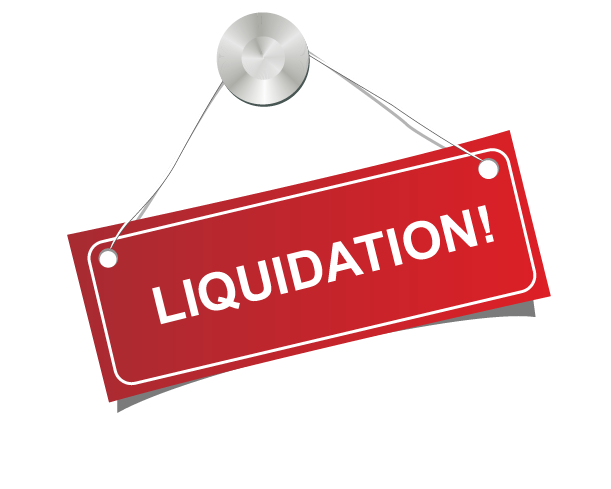 In this blogpost, Nitin Jeswani, a student of National Law University, Odisha comprehensively lays down the fundamental duties of a liquidator during the complex procedure of winding up of a company. 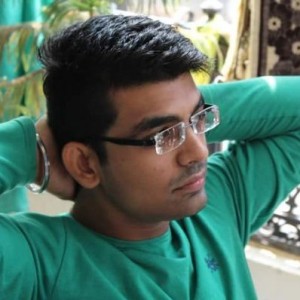 When a Liquidator of a company is appointed, he is bound to perform many functions/ duties which are provided under various provisions of the law. The functions or duties of a liquidator so appointed under the provisions of a statute are given below: The first duty which a liquidator has to fulfill is that of providing notice of his appointment. Section 178 (b) of the Income tax act clearly conveys that who has been appointed as the liquidator shall, within thirty days after he has become such liquidator, give notice of his appointment to the Assessing Officer who is authorized to assess the income of the company. [2] Without adhering to this requirement such person shall not be capable of acting as liquidator. Sections 275(6) and 310 (4) of the Indian Companies Act 2013 [3] make it mandatory for the Company liquidator and the provisional liquidator to file such a declaration disclosing conflict of interest or lack of independence, if any, within 7 days of their appointment to the tribunal. Moreover, all letters, invoices or orders issued must describe the company as undergoing liquidation. [4] 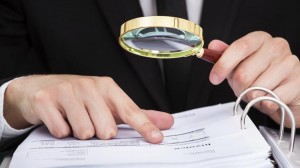 Duty to recover and realize the company’s assets 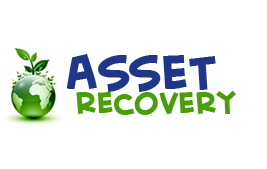 The foremost duty of a liquidator is that of the recovery and realization of the assets of the company. All his powers are designed to ensure the effective discharge of this duty. As given in Section 277 (5) (iii), this is the fundamental duty of a liquidator. The liquidator must recover the assets of the company for the benefit of it’s creditors and members. He has to take into his custody and control, all the property, actionable claims etc. and to take such steps necessary to protect and preserve the properties of the company. This duty is confirmed under the Section 283 [7]. This is to effect the best possible distribution. [8]

Cases in which there are actual questions as to the veracity of the company’s management and to the quality of its record-keeping and accounting function, it will be an important part of a liquidator’s function to ensure that he obtains control of the records and books so that he can engage in all the necessary investigations of transactions of the company. [9]

And in case where the assets are not sufficient to pay off the company’s liabilities, the liquidator must distribute the proceeds by the way of dividends between those creditors who have proved their debts. Each creditor is paid in accordance with his order of priority and in proportion to the amount due to him. [11]

Duty to form winding up committee and to make reports

It is the duty of the Company liquidator under Section 288 [12], to make periodical reports, with respect to the progress of the winding up of the company, to the tribunal. And on the basis of such a report the tribunal may review its orders and make such modifications as thinks fit.

Peripheral duties of a liquidator

A Liquidator is accountable to the court, to the creditors and to the shareholders as well. It is his duty to maintain an even and impartial hand among all the persons whose interest are involved in the winding up proceedings of the company.

It is also his duty to make himself thoroughly acquainted with the state of affairs of the company, and also about the technical hurdles that the company is facing. The liquidator has to act fairly and honourably in considering the claims of persons against the company.[16]

To act with skill and diligence

A liquidator owes a duty to act with care and efficiency. He has a duty to exercise his particular professional skills to complete the winding up process and he shall incur liability if he fails to show the required degree of care and skill which, by accepting the office, he holds himself out as possessing. Therefore, a high standard of care and diligence is required of a liquidator. He must act reasonably in all the circumstances. [17] He should always avoid placing himself in a position where personal interests could conflict with professional duties. [18]

As the liquidator happens to be a person who is acquainted with all the state of affairs of the company and he also happens to be the one who has all the records and accounts of the company. Therefore it can be said that it is the duty of the liquidator to maintain all these records and accounts safely and should not disclose these information to a person who is not authorized to see these documents. The liquidator must not disclose information about the case to any person who does not have a legitimate reason to have the details of the case. [19]

A liquidator is an agent of the company, while a Court-appointed liquidator is, in addition, an officer of the Court, having a duty to act responsibly. He is accountable to the creditors, to the shareholders and also to the court.

The liquidator has a fiduciary relationship with the company as well as its shareholders and is generally obliged to make accounts and returns and should thoroughly investigate the causes of the company’s failure. He also has a duty to look upon the conduct of managers of the company and in the wider public interest, take action against those engaged in commercially culpable conduct.

The purpose of appointing a liquidator is to wind-up a failing business and so he should act with professional efficiency. He must not exercise the sort of complacency that might have caused the business to decline in the first place. 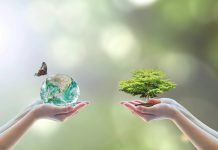 Delegation of powers by the Board of Directors