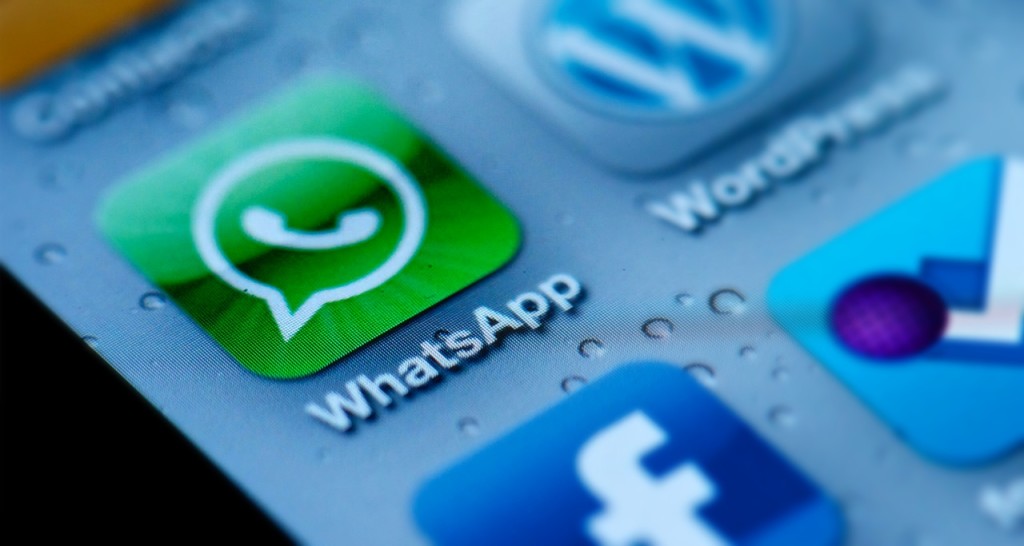 Disclaimer: This is a case study and not a narration of actual events. Readers are invited to share their point of view and similar experiences, if any.

Maya was working on a complicated proposal. The client, as usual, wanted to pay the earth and buy the moon. She noticed the LED display on her phone blink and picked it up. Another Whatsapp message. She opened it, sighed, and looked away. “What do I do? Who do I complain to? Even if there was somebody to complain to, what would I say…”

Maya got introduced to WhatsApp a couple of years back and got well and truly addicted to it about a year and a half ago. It was heady, like all addictions, to say the least. Sharing photos, videos, random jokes, meaningless banter at seemingly zero cost. Then came the WhatsApp groups. A group for batch-mates from college, another for women living in the neighbourhood, one for mothers from each daughter’s class. So on and so forth. Some useful information, but mostly useless banter and forwards. She liked being in touch with people and some of the jokes did bring the much needed occasional smile!

Sometime last year, a Whatsapp group of people she worked with was created. It seemed nice to get a personal connect with colleagues who lived and worked in different cities. Being a small consulting organisation, almost all her colleagues worked from home. They rarely met each other except at the client site occasionally. The work got done in remote and meetings were on the phone or the web. Soon all 20 odd men and women associated with the firm were on the Whatsapp group. People wished each other on birthdays, festivals etc. Some interesting professional and personal stuff was shared. But if there is a Whatsapp group, can the jokes and videos be far behind?

Maya looked at her phone again and wondered “Is this group a professional forum where the norms of professional décor are expected to be followed, or a personal forum where the people just happen to be colleagues?” Matters important to work were discussed at times and at other times, plain cafeteria conversations. Then at other times, men’s washroom conversation reared its head….objectionable forwards once in a while. Sample this:

Manager smiles, kisses n licks each finger one by one!!

And then there were the images. A buxom, scantily clad woman exercising with a caption of “Happy Yoga Day”, some videos of bedroom conversations…The list could go on. It didn’t happen every day. Just once in a while, but enough for Maya to cringe. She also noticed that this was not done by all the men in the group.

True, such jokes were not targeted at her, they were sent to the group which had many women in it. She wondered if the other women found them as offensive and in poor taste as she did. A couple of them certainly didn’t, because they responded with encouraging emoticons (smiley faces, thumbs up, LOL, ROFL etc). May be they were thick skinned and laughed it off (much like women were expected to laugh off sexual advances by seniors in the past?). Or maybe she was just being too prudish and Victorian in her attitude. She could just picture some of the women she knew saying “Itna to chalta hai yaar!”

Maya scrolled up and down the chat again. There could be no denying that some of the stuff was downright offensive. “Would a male colleague (or a female colleague for that matter) be allowed to share such a joke in an office context verbally?” she wondered. “Would such jokes and comments be staple diet in an office party or get-together with a mixed gender gathering?” And what about the sexually explicit photographs and even more offensive videos which were brazenly shared on the group?

Maya did a bit of reading up on the Sexual Harassment Act of 2013. The legal definition of sexual harassment at workplace she read was as follows.

“As defined in the Supreme Court guidelines (Vishakha vs State of Rajasthan, August 1997) and subsequently adopted in the Sexual Harassment Act of 2013, sexual harassment includes such unwelcome sexually determined behaviour as:

A demand or request for sexual favours

Any other unwelcome physical, verbal or non-verbal conduct of a sexual nature, for example, leering, telling dirty jokes, making sexual remarks about a person’s body, etc

Any of the above done in a “workplace” constitutes sexual harassment. The last three happened unhindered on the Whatsapp group. Now the question in her mind was whether a WhatsApp virtual group constitutes a “work place”? The Act explained clearly what it meant by “workplace”. But all the descriptions were of a physical workplace. Would a virtual forum be considered a “workplace” under the law?

Maya knew that, today, sharing lewd jokes even in jest, a lighter mood or even in drunk stupor was not allowed in office premises or office gatherings and strict action was taken against offenders. It was not considered Ok any more for men to share double entendre jokes and comments anywhere in office premises where women employees were likely to be in ear shot. Why then, was it acceptable, for such jokes to be shared on a virtual forum like Whatspp? True, if Maya found it offensive, she could always opt out of the group. However, since the group was also being used to share professionally important information, she would lose out by exiting the group. Was the organisation then providing Maya with a non-threatening, gender sensitive and equal opportunity work space if it allowed such groups functioning unhindered and unregulated?

Could Maya, an ambitious woman professional, afford to take offence to this partly social interaction and still aim for professional success? Would her exiting the group not be looked at in poor light by the others? Her consulting assignments depended on her being on good terms with the whole group. And of course, networking has been established as an important ingredient in career progression – forums like LinkedIn were full of posts and remarks about the importance of “networking” and the wonders it did for one’s prospects.

“What recourse do I have?” Maya wondered. “Should I drag my employer to court? Can I file a PIL? And while I’m at it, make WhatsApp a guilty party since it has provided such technology in the first place. Enabling the creation of a virtual workplace which needn’t follow norms and decor of a physical workspace?”

Such experience and doubts are not unique to Maya alone. Although fictional, this is a grim reality which most of the women face on such virtual platforms. The way to combat it is through awareness and knowledge which can help you to fight the odds. National University of Juridical Sciences has come up with such a course that can update you and give you all the required knowledge to combat such issues. You can find the course here. If you want to know about the implementation of sexual harassment laws and how to go about it you can also take up this course.

The gender divide in MSME