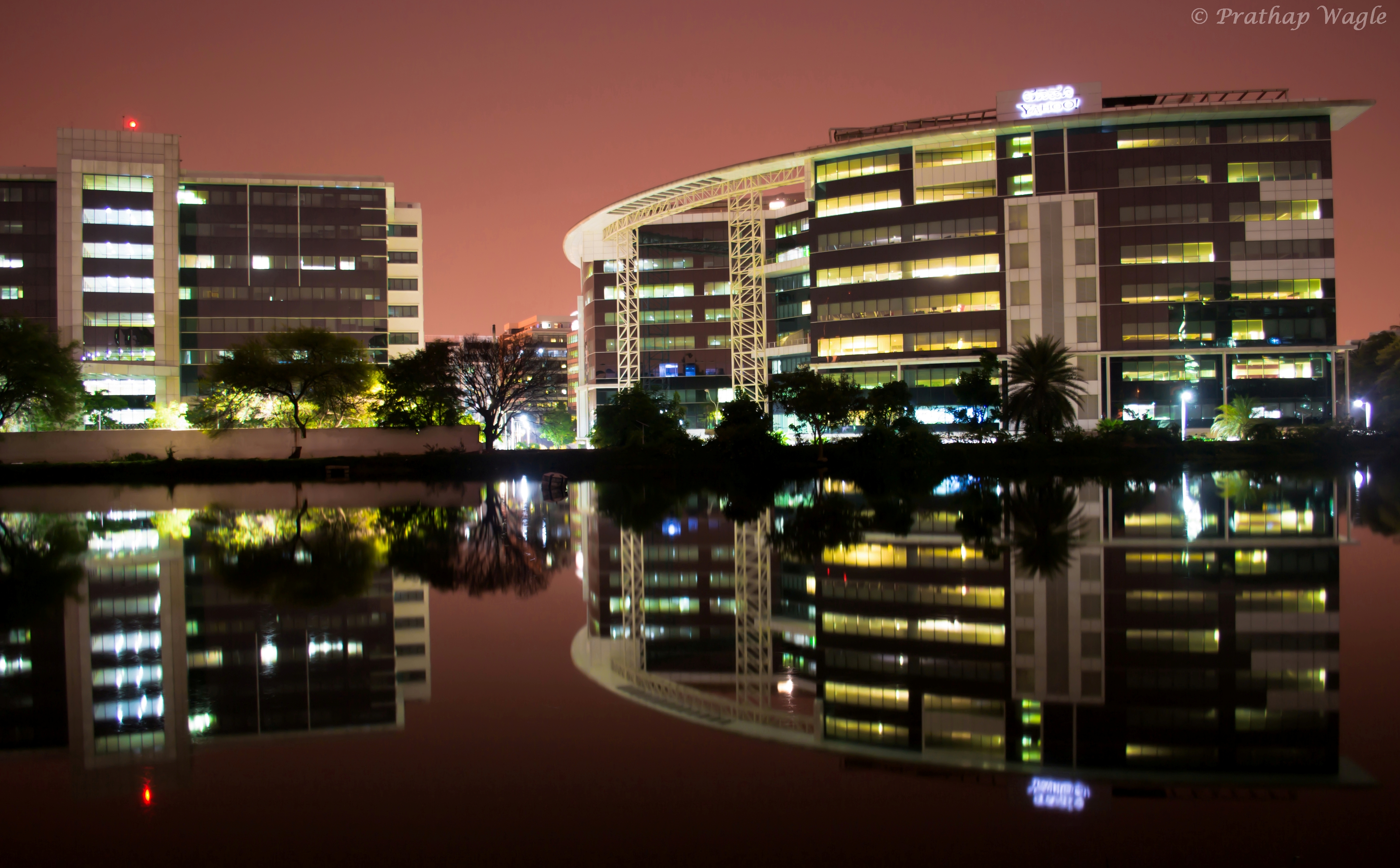 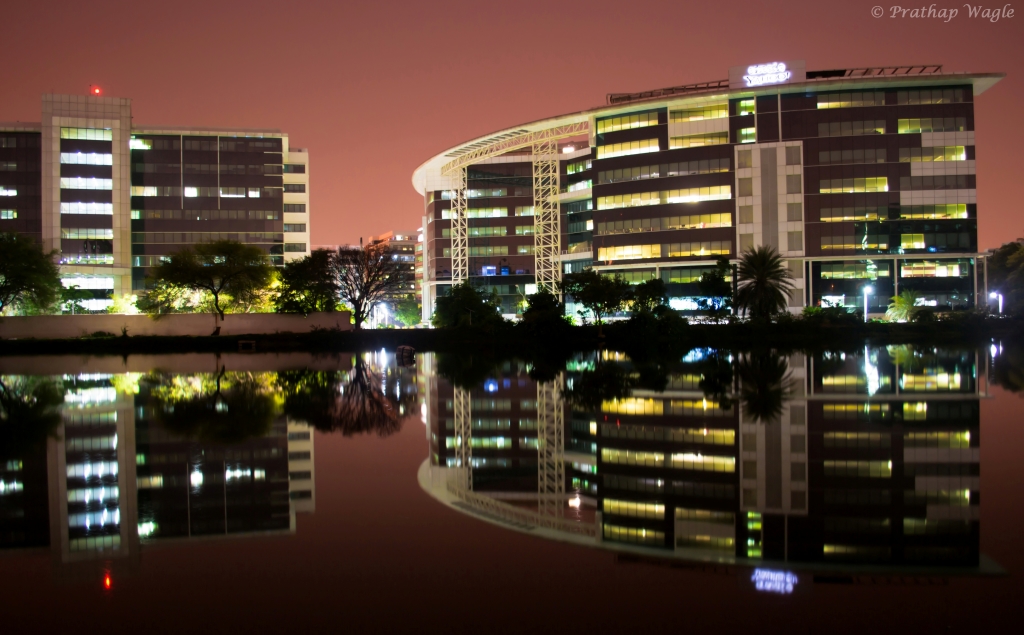 Bagmane Tech Park, a major IT park in Bangalore. (Image used for representational purpose only.)

At a time when the country is hotly debating the proposal of amending existing labour laws to make them more fair and equitable and to bring them in line with contemporary developments, it would be instructive to reflect on the story of a US-based IT company being asked to pay a whopping compensation of Rs 12.55 lakh for terminating an employee without a reasonable justification to fully appreciate the nuances that shape employer-employee relations. This story, which recently appeared in the Times of India, stands out for at least 4 important reasons. First, it epitomizes the need to put in place robust frameworks to regulate the conduct of employers which can sometimes be arbitrary and grossly unfair. Second, it brings into sharp focus the unique hard and soft laws that regulate employer-employee relations in establishments that operate in the technology sector. Third, it serves as an excellent example of the constructive and substantive role that social sector organizations such as women’s commissions can play to broker solutions between employers and employees in an amiable environment. Finally, it is a sobering reminder of the human element that is often completely overlooked in disputes of this nature.

A 27-year-old Delhi-based employee, Poonam S (name changed) was employed by a US-based IT company as a technical system analyst in its office located at CV Raman Nagar, Bangalore on 16th July, 2012. Much to Poonam’s delight, her job was confirmed after a 3-month probationary period. According to news reports, everything went hunky-dory for almost 1 year thereafter. As a matter of fact, she even got a salary hike of 8% on 8th May, 2013 whereas all her counterparts got a 5% hike. Furthermore, she also received a bonus of Rs 56,694. The icing on the cake came in the form of a letter of appreciation from her bosses in the US who congratulated her for her exceptional work and wished her good luck for the future. However, much to Poonam’s chagrin, things took a turn for the worse soon thereafter. Her manager asked her to go through a performance improvement plan that was prepared for her, thereby implying that she wasn’t doing her job well and needed to get her act together. Shocked by this unforeseen setback, Poonam asked her bosses to explain why she had turned from being the apple of their eye to a liability in such a short span of time. However, not only did her bosses refuse to give her a response, let alone a satisfactory one, but her HR manager also tried to brush the matter under the carpet by asking Poonam to keep quiet. Her employers put the final nail in the coffin on 29th October, 2013 when they told Poonam that she had been terminated. When she protested against this decision and tried to seek an explanation, her employers called the security guard to get her removed from the premises and did not even allow her to collect her belongings.

After being removed from her job in an extremely despicable manner, Poonam took 4 substantive steps to compel her employers to address her genuine grievances. First, she got an FIR filed in the Hal Police Station against her managers. Her principal charges were attempt to commit offence (Sec. 511 IPC), insulting the modesty of a woman (Sec. 509 IPC), criminal intimidation (Sec. 506 IPC), intentional insult to provoke breach of peace (Sec. 504 IPC) and voluntary causing of hurt (Sec. 323 IPC). Thereafter, with the assistance of 2 constables from the Hal Police Station, she was able to recover her belongings from the company’s office. Second, she sent legal notices to her employers demanding a clarification for her removal and demanding the withdrawal of her termination. However, this plea largely fell on deaf ears as no substantive steps were taken by the company in response to this notice. Third, she approached the Karnataka State Women’s Commission and urged them to assist her in efficaciously dealing with the appalling treatment that was meted out to her by her employers. Finally, on the recommendation of the Women’s Commission, she approached the labour department which agreed to hear her case in accordance with a recent notification issued by the Karnataka Government.

In a move that was widely hailed by labour lawyers and activists working for the rights of employees, the Government of Karnataka issued a notification on 25th January, 2014 which stated that knowledge-based establishments such as those working in the areas of information technology and computer graphics would not be required to comply with the Industrial Employment (Standing Orders) Act, 1946, but made it abundantly clear that this exemption would not apply in some key areas. More specifically, the notification stated that every such establishment would be required to set up a committee in accordance with the new Sexual Harassment of Women at Workplace (Prevention, Prohibition and Redressal) Act, 2013 and to set up a grievance redressal committee to resolve labour disputes. More importantly, it imposed an obligation on all such establishments to inform the Deputy Labour Commissioner and the Commissioner of Labour about any decision to suspend/terminate/dismiss/ demote/discharge any employee. A bare perusal of the notification reveals that it was designed to serve 2 important purposes and to balance 2 sets of competing interests. On one end of the spectrum, it seeks to provide employers considerable autonomy to structure amicable relationships with their employees in whatever manner they deem fit and to prevent unnecessary and unwarranted governmental interference in the working of managers and HR personnel. At the same time, it seeks to ensure that these establishments are not given carte blanche to completely ignore the interests of their employees by prescribing some basic norms in accordance with which the interests of employees must be adequately safeguarded.

Proceedings before the labour department

The labour department assiduously analyzed all relevant facts in this case between 14th July and 15th September, 2014 by holding 15 hearings during this period. Reports indicate that the company flatly refused to pay any compensation to the employee when the proceedings began but was later forced to budge under the weight of the labour department. Poonam sought compensation for termination of service without valid justification, amount of gross salary and benefits, compensation for mental torture amounting to roughly Rs 4 lakh, cost of hiring a lawyer and medical expenditure totaling up to a sum of Rs 12.55 lakh. The company agreed to pay a sum of Rs 10.55 lakh after deducting all relevant taxes. Thereafter, both parties agreed to withdraw cases against each other. However, it is believed that Poonam is still not happy with the compensation amount and has refused to collect the cheque which the company has submitted to the labour department.

It is often said that labour laws in India are highly lopsided and only protect the interests of employees to the exclusion of all else. In addition, critics of the employee-centric labour law regime that is currently in vogue argue that it only takes cognizance of one side of the story and thereby perpetuates the facile notion that employers are always the proverbial ‘bad guys’. While these are certainly valid criticisms, stories like the one that I have just sketched out speak volumes about the need to ensure that interests of employees continue to remain at the heart of any meaningful and substantive discourse on labour laws. In sum, while it is essential to restructure existing labour laws to remove unnecessary impediments that have a deleterious effect on investor sentiment, it is equally essential to ensure that we do not lose sight of the most important goal that lies at the heart of any effective labour law regime i.e. promoting the efficacy and welfare of human capital.