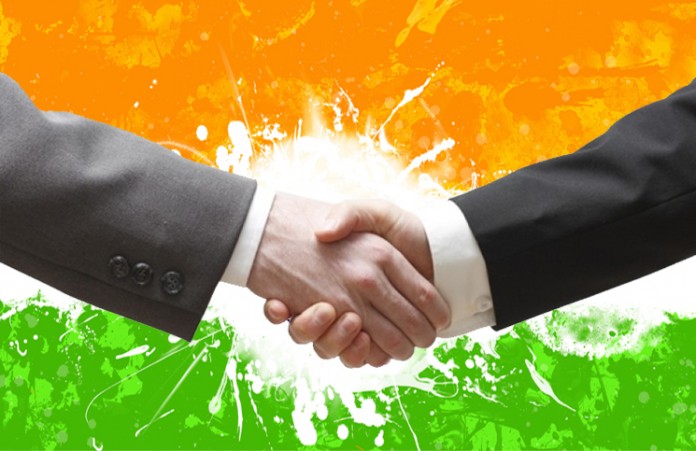 This article is written by Surbhi Agarwal,  a student of UPES, Dehradun.

Till the year 1988, the concept of Merger and Acquisition in India was not much popular. During that period a very small percentage of businesses in the country used to come together, mostly into a friendly acquisition with a negotiated deal. The key factor contributing to fewer companies involved in the merger is the regulatory and prohibitory provisions of MRTP (Monopolistic and Restrictive Trade Practices) Act, 1969. According to this Act, a company or a firm has to follow a pressurized and burdensome procedure to get approval for the merger and acquisitions. Merger and Acquisitions (M&A) have been a very important market entry strategy as well as an expansion strategy. The concept of mergers and acquisitions is very much popular in the current scenario. Consolidation through mergers and acquisitions is considered as one of the best ways of restructuring structure of corporate units. M&A gives a new life to the existing companies.

WHAT IS A MERGER AND ACQUISITION?

Merger is defined as a combination of two or more companies into a single company where one survives and the other loses their corporate existence. The survivor acquires the assets as well as liabilities of the merged company or companies. It is simply a combination of two or more businesses into one business. Laws in India use the term ‘amalgamation’ for merger. It usually involves two companies of the same size and stature joining hands. There are different types of concept in which merging of the companies take place like, Horizontal Merger, Vertical Merger, Conglomerate Merger, and Reverse Merger.

Acquisition in a general sense means acquiring the ownership in the property. It is the purchase by one company of controlling interest in the share capital of another existing company. Even after the takeover, although there is a change in the management of both the firms, companies retain their separate legal identity. The Companies remain independent and separate; there is only a change in control of the Companies.

Learn the entire framework, structure, and procedure for all major types of M&A transactions with this course which is created by iPleaders, India’s leading legal online education provider.

Alternative investment and how it works