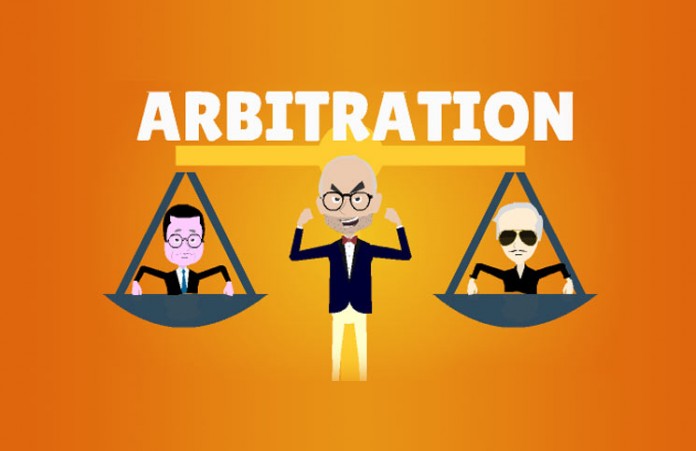 In this blog post, Ashutosh Singh, a student of Department of Law, University Of Calcutta, who is currently pursuing a Diploma in Entrepreneurship Administration and Business Laws from NUJS, Kolkata, discusses the intricacies of arbitration and its different types. 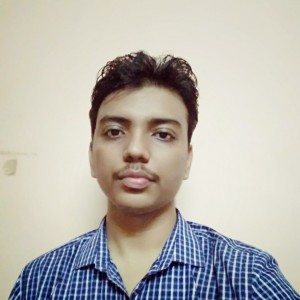 Before we get into the intricacies of arbitration and its different types, we must have a clear idea as to what is meant by arbitration in the international sense of the term. WIPO’S website defines arbitration as the process by which parties agree to submit a dispute to one or more arbitrators, who make a binding decision on the dispute. In choosing arbitration, the parties opt for an alternate method rather than going to court. Here, it must be kept in mind that arbitration is the mere replacement of litigation, it does not replace the judicial system in totality but rather it co-exists with it.

The purpose behind arbitration is to provide impartial and fair dispute resolution without the unnecessary delay and exorbitant costs. Subject to certain principles of public policy, arbitration allows parties to resolve a matter as per their conditions. Arbitration has become a very popular method of dispute resolution in modern times. Almost all commercial contracts, even the most simplest of them today contain an arbitration clause which the parties to the contract can evoke based on happening or not happening of certain conditions present in the contract itself.

We are concerned with ad hoc and institutional arbitration, their advantages over each other and which form suits a party to a contract in a particular situation. Both these forms have been discussed hereinafter-

An area of concern in this form of arbitration is that the parties formulate all the rules based on the future arrival of such complexities but it they during the time of the drafting of the arbitration clause fail to address all such issues, and one of them subsequently crops up then the parties would be in great difficulty. Another common practice is to copy the contract from certain institutional arbitrator but again here it would fail to cater to each and every need of the concerned parties, and it would often be enforceable in a different set of laws in case of international arbitration.

Now we come to the benefits which this form of arbitration offers. Basically, it provides with a pre-established method of arbitration together with well-drafted rules and regulations which give the impression if the arbitration meeting its purpose, administrative assistance with the necessary infrastructure is another benefit most of the institutions have proper courtrooms to assist the parties in arbitration, they also have proven arbitrators on board which makes the establishment of the arbitral tribunal a comparatively easier process and finally looking at their proven track record even reluctant parties become ready to undergo arbitration.

Another point of importance in cases of institutional arbitration is that they allow review and scrutiny of the draft award before the final arbitral awards are made. It is a well-known principle in arbitration that once the arbitral award is declared it can’t be appealed against, hence a simple mistake may cost the party substantial losses thus this facility of review allows them a second chance to make proper submissions before the Tribunal and this sometimes can change the very course of an arbitral award. This facility is not present in the case of ad hoc arbitration. Moreover, national courts also pay importance to the awards granted by these institutions as most of them have a lot of experience and are headed by experts. 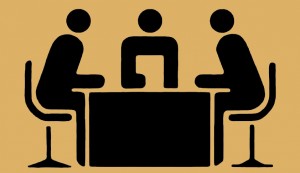