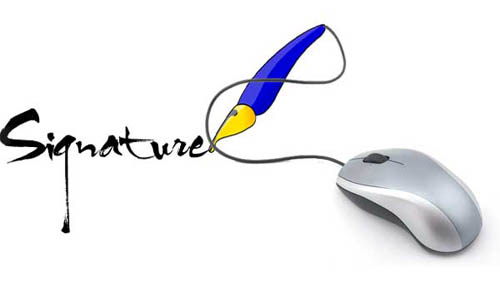 In this blog post, Abhiraj Thakur, student NALSAR University of Law writes about e-signatures. These digital signatures have become very common nowadays and with ever-increasing connectivity in the country, they are sure to rise. He tries to explain through this blog post how Indian Law has dealt with it.

The use of signs, symbols and words to represent one’s identity has been the part of human history from a long time. Being unknown to words in the stone age, mankind drew pictures on the cave walls and later to express his identity he started writing his name or depicting it through symbols. These signs and symbols were often unique to an individual. Kings all over the world used coins, seals and stamps to assert their authority, this practice of representing one’s identity continues till today and widely known as a signature. 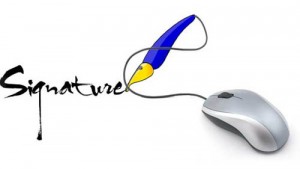 In most simplistic terms, a signature is a representation in form of mark or symbol specific to an individual that represents his identity.

Today, signatures have assumed much importance, we sign numerous times in the course of our daily life. For illiterate people, their thumbprint becomes their signature as it is unique for every individual.

A signature being representative of one’s identity holds a very significant place in the legal arena. Under the law, when a person puts his/her signature on a document it signifies knowledge, approval, acceptance or obligation on his/her part. Signature holds a very important place under the Contract Law in India, as it is considered to be an acceptance of an offer. With the advent of technology, signatures have transformed greatly. With ever increasing online transactions, e-signatures have assumed an important place in cyberspace. 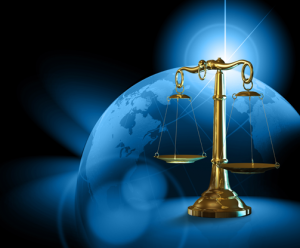 The United Nations in 1998 made an observation that increasing transactions in cyberspace over the recent years made it very necessary to have a legal framework dealing with e-signatures. Also, there existed much ambiguity regarding the legal effect of such authorizations from concerned individuals and the courts in various countries regularly tussled with the issue. Thus, a uniform legislative approach was adopted to deal with the problem.

As a result, the UNCITRAL Model Law on electronic signatures, 2001 was adopted. This comprehensive document inter alia laid down certain basic guidelines and procedures to be followed by member nations while formulating the law on e-signatures in their respective parliaments. 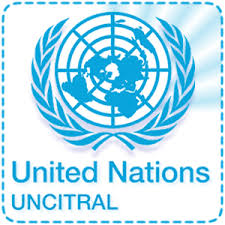 There are certain requisites of an electronic signature which every nation needs to ensure in their local laws, these are enshrined under Article 6 of the UNCITRAL Model law:

Further, the technology should be such that any unwarranted alteration of the important data can be easily detected even after the signature has been affixed. Today, The UNCITRAL Model law on electronic signatures is the most comprehensive document dealing with e-signatures at length. 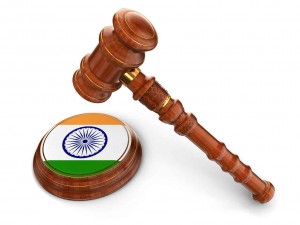 Taking cognizance of the UN observation in 1998, the Indian government took up the initiative to deal with e-signatures in the country. The Information Technology Act of 2000 is an act through which the concept of e-signatures was introduced in India for the first time. Prior to 2000, no statute or judicial pronouncement recognised e-signature. The e-signature enshrined in the IT Act is in compliance with the UNCITRAL Model Law of 2001.

Section 2(a) of the IT Act goes on to define what an e-signature is. It defines an electronic record to be electronically signed when it is authenticated by the subscriber by means of an electronic technique that is specified in the second schedule of the act and involves digital signature. The central government of the country by the virtue of the IT Act has the authority to declare a particular technique to be reliable or not, and it must satisfy the UNCITRAL model code.

There are numerous techniques employed all over the world to make e-signatures, UNCITRAL model prescribes a list of valid techniques. The basic technology at work in designing e-signatures is of cryptography. Cryptography is the widely used phenomena to secure important messages and has been in use for a long time. Under cryptography, the message that needs to be preserved is encrypted or codified into a format which is unreadable for the ordinary people and only the individual having the requisite know-how of decrypting the code can read it. 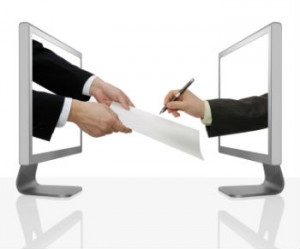 The PKI method is the most prevalent and one of the legal techniques of designing E-signatures today and is widely followed in various countries of the world including USA and Germany. The key technique makes use of two distinct keys in the formation of e-signatures. These are public and the private keys.

The symmetric cryptography method also makes use of two keys to preserve the messages. The sender and the receiver both have same keys and so only two parties can read the message. This method is widely used in business contracts that take place online, where there are only two parties concerned.

This method also makes use of two keys, the public and the private key and both the parties have both the keys. The public key is accessible to the public at large while the private key is accessible only to the concerned user. This technique is used in government welfare programmes and company schemes with customers where a single party deals with many different people. India uses this method as it is prescribed by the IT Act.

Offences in case of Electronic Signatures 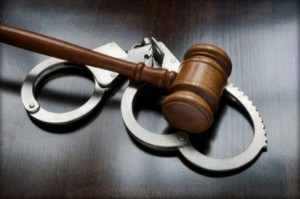 This is the greatest limitation of the digital world, every day a new technology comes and the very next day comes another technology that can manipulate the former one. As e-signatures are representative of one’s identity, most the crimes associated with it are identity-based. Certain specific offences that can be committed with e-signatures are:

It involves making false electronic signatures with fraudulent purposes etc. Identity theft is a punishable offence under Section 66C of the IT Act. The section prescribes the punishment of fine or imprisonment up to three years for the offence.

Section 73 of the IT Act makes it a punishable offence. It can happen in either of the cases when a person publishes e-signatures which are not authorised by the source or when there is publication of e-signature which was revoked prior.

There are a lot of unscrupulous programmers nowadays that illegally gain access to personal documents of people and further create false e-signatures. Section 74 of the IT Act makes creation or publication of false e-signatures a punishable offence for which punishment may range from two-year imprisonment or fine up to rupees 1 lakh.

Recently, the Government of India launched the E(Sign) Programme which is one of the biggest initiative of its kind in the world. The programme aims to provide e-signing facility to Aadhar card holders in the country. The facility will be helpful in various purposes such as in opening bank accounts and availing other services where documents are required. It is thus clear that the prospect of e-signatures in India is bright. With more spreading of internet facilities in the country, there will be an increase in e-signatures. Though the technology boasts of being trustworthy and reliable but new challenges with the advent of new technologies are inevitable. 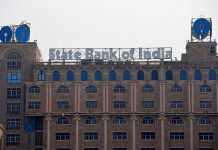 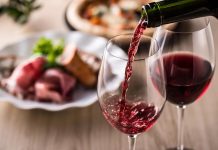 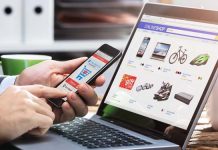 All you need to know about affiliate agreements