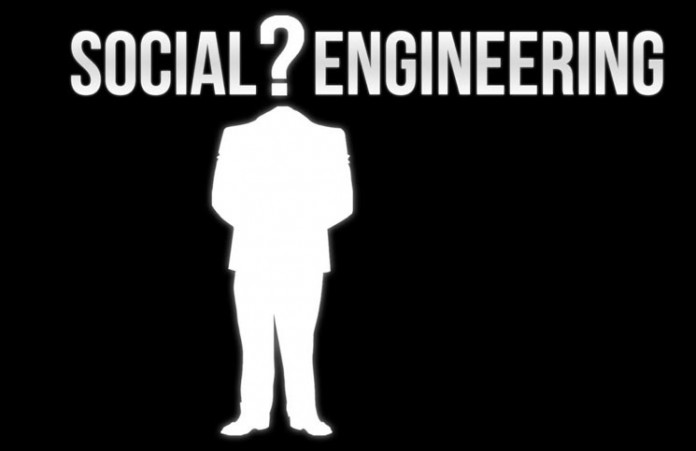 This article is written by Shubham Kumar, a student of Dr. Ram Manohar Lohiya National Law University, on social engineering.

The relation between the individual, society and the State have been changing and various theories regarding them have been propounded from time to time. In the beginning, society was governed by customs which had only social sanction. Then came the supremacy of the priests. After that, the secular state emerged and dominated all the institutions. As a reaction, the importance of individual was asserted by thinkers and philosophers. There were revolutions and political changes. The necessity of balancing the welfare of the society and individual was realized.[1]

Society and human life always go together. From childhood to till old age, every human being expects that his or her desire is to be fulfilled for which their arise conflict of desires or claims which comes under the term “interest”. It is impossible to fulfill all the desires of a human being. So to fulfill the desires of maximum human being for the welfare of society the concept of Social Engineering was emerged and which was coined by Roscoe Pound. Social engineering is based on the theory that laws are created to shape the society and regulate the people’s behavior. It is an attempt to control the human conduct through the help of Law.

According to Pound, “Law is social engineering which means a balance between the competing interests in society,” in which applied science are used for resolving individual and social problems.[2]

For the purpose of maintaining the legal framework and its proper functioning, certain interest needs to be considered like individual interests, public and social interests, a definition of limits within which such interests will be recognized and given effect to, and the securing of those interest within the limits as defined.

When determining the scope and subject matter of the system, the following things have to be done:

Pound compared the task of the lawyer to the engineers. He stated that the aim of social engineering is to build a structure of society as possible which requires the fulfillment or satisfaction of maximum wants with minimum usage of resources. It involves the balancing of competing interests. He called this theory as the theory of “Social Engineering.”

Here Pound has used two words i.e. “Social” which means group of individual forming a society. The second word is “Engineering” which means applied science carried out by engineers to produce finished products, based on continuous experimentation and experience to get the finished product by means of an instrument or device.

For facilitating the tasks of social engineering, Pound classified various interests to be protected by law in three heads:

a. Personality- interest of personality consist of interests in –

b. Domestic relations – it is important to distinguish between the interest of individuals in domestic relationships and that of society in such institutions as family and marriage. Individual interests include those of :

c. Interest of substance- this includes

2.  Public Interest– Public interests according to him are the claims or demands or desires looked at from the stand point life in politically organized society. The main public interest according to Roscoe pound are :

a. Interests of state as a juristic person which includes

Interests of state as a juristic person i.e. protection

Claims of the politically organized society as a corporation to property acquired and held  for corporate purposes.

b. Interests of State as a guardian of social interest, namely superintendence and  administration of trusts, charitable endowments, protection of natural environment, territorial waters, sea-shores, regulation of public employment and so on to make use of  thing which are open to public use , this interest seem to overlap with social interests.

f. Social interest in individual life.- Meaning thereby each individual be able to live a human life according to the individual’s

In order to evaluate the conflicting interests in due order of priority, pound suggested that every society has certain basic assumption upon which its ordering rests, through for most of the time they may be implicit rather than expressly formulated. This assumption may be called as jural postulates of the legal system of that society.

Pounds confessed that these jural postulates are not absolute but they have relative value. These are ideal standards which law should   pursue in society they are of a changing nature and new postulates may emerge if the changes in society so warrant. Thus the jural postulates by Roscoe pound provide guidelines for civilized life and they also seek to strike a balance between reality and idealism as also power and social accountability of men in the community.

It is concluded that law plays an important role in adjusting conflict of interests. Both the social interest and individual interest co-exist. Both of them have equal priority. Roscoe Pound has given the idea of Social Engineering for the American Society but this concept is followed universally for dispute resolution. India also followed the same concept in establishing a societal welfare. Both Judiciary and Legislators play an important role in enacting the statutes which fulfill the various desires of human being. In this techsavvy society desires of human being grows and to fulfill their desires new policies, strategy has been developed.