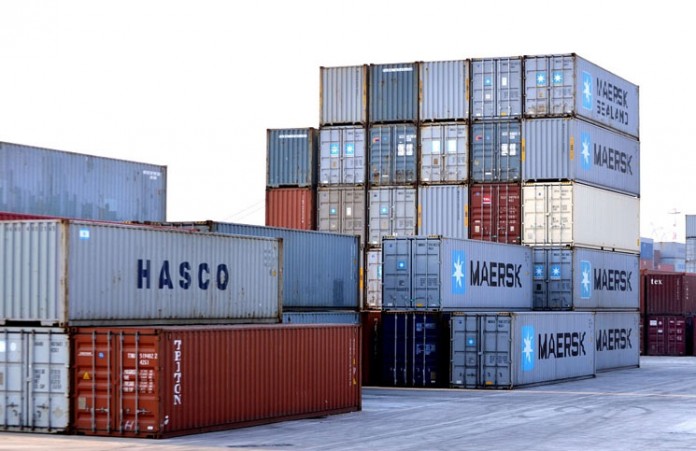 In this blog post, Mohammed Azharuddin, legal counsel at Borderless Access Panels Pvt. Ltd and a student of Diploma in Entrepreneurship Administration and Business Laws by NUJS discusses the concept of trade secrets and the trade secrets of major industries. 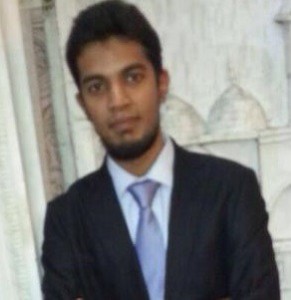 The post-modern era has seen an explosion of modern commerce and trade owing to the widespread and drastic change in the way businesses are conducted. With the advent of start-up culture and already well-established companies developing new technologies and improvising the already existing ones have posed new challenges in the industry. The complications now occur in the form of guarding the know-how and developmental strategies involved in making a product. Simply put, these strategies invariably fall under the context of “Trade Secrets”. Since companies all across the world jealously protect their trade secrets (unless you are Tesla which has made its patents available in the market for further research and development) it becomes imperative for one to know as to what constitutes trade secrets. Going strictly by the conservative definition, trade secrets constitute such information which would give its possessor a competitive edge over his competitors in the market. 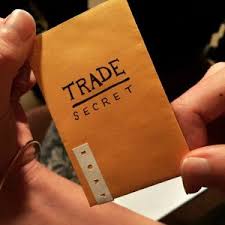 Hence, any information holding a considerable economic value and such information not being found in the public domain as the holder of it exercises reasonable efforts to maintain its secrecy may fall under the purview of trade secrets. Under the Indian legal system “trade secrets” are protected under the common law, and a concrete act governing the innovation of products is yet to fall in place.

Trade secrets as of now are protected as a form of contractual obligation and more specifically under non-disclosure agreements. The breach of any of the provisions of the agreement is treated as a contractual breach, and tortious liability is accrued due to the contravention of the obligations. In the scenario of having to initiate criminal proceedings against the breaching party, the applicant may have to prove that trade secret constitutes a distinct property of which theft has occurred, proving this is a herculean task in the absence of a solid law in place to define and promulgate the nuances of trade secrets. 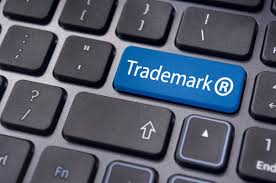 On an international scale, India being a leading innovator and exporter in terms of software services is a party to various international covenants and organisation ranging from the Agreement on Trade-Related Aspects of Intellectual Property Rights (TRIPS) to The World Intellectual Property Organization Copyright Treaty (WIPO Copyright Treaty or WCT). Being a member of these treaties have helped the Indian counterparts to protect their intellectual property and trade secrets. Some of the salient provisions of these treaties require an author’s work to be protected for a period of fifty years and all computer programs to be treated as literary works.

In coming few years India as an uprising economy shall witness great amount of foreign investment and the present conservative laws implemented under the Indian legal system shall form a hindrance for foreign entities to invest India considering that we do not have adequate laws to protect the confidential information of the holder/developer and neither have there been any judicial pronouncements to stringently cover the loopholes present under the current system.

Automotive Industry: According to a study conducted by the European Commission on Trade Secrets and Confidential Business Information in the Internal Market, in between the year 2004-06 nearly 53.6% of the time law was used as a means to protect innovation and trade secrets, this constitutes a staggering figure of more than half the time company’s in automotive industry have resorted to legal remedies to protect their information. 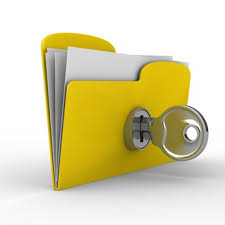 Pharmaceutical industry: The same study reveals that the figures are even more overwhelming at the rate of 77% in the pharmaceutical industry. Companies in this industry usually keep their innovations secret unless the developers decide to monetize the inventions by way of patents.

A classic example of this would be Coca-Cola protecting its trade secret for more than hundred years and colonel sanders original recipe of 11 herbs and spices being one of the most famously protected trade secrets.

Many aspects of the software such as the codes, algorithms, functionalities, ideas and concepts are protected as trade secrets.

As mentioned above, the law pertaining to the protection of trade secrets is still required to undergo a sea of change to be on par with the foreign counterparts. The government of India in a bid to resolve this had proposed the National Innovation Act 2008. The provisions contained in the Act addressed the issue of protection of trade secrets to a considerable extent. The courts under various leading cases have tried to untangle the web that surrounds the notion of trade secrets in Diljeet Titus vs. Alfred A. Adebare and Ors and Star India Private Ltd v. Laxmiraj Seetharam Nayak and Anr. Even though many precedents were laid down under these case laws, a concrete structure dealing with the intricacies of the trade secrets is yet to see the light of the day.