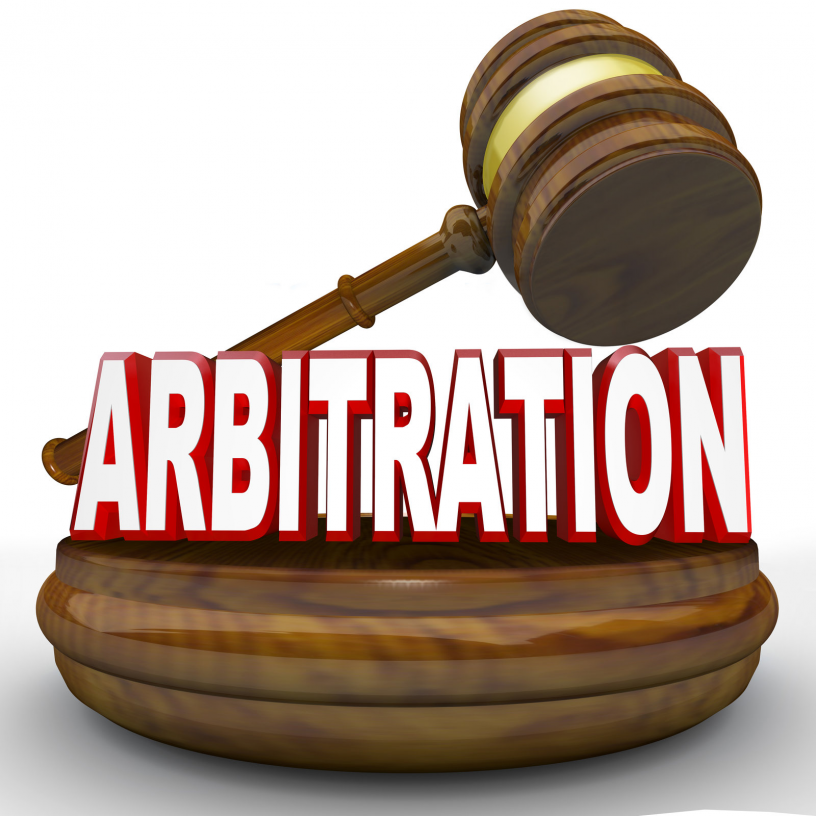 In this blog post, Sreeraj K. V, a student of Government Law College, Ernakulam, Kerala analyses and interprets the amendments to the Arbitration and Conciliation (Amendment) Act, 2015. This post throws light on the major areas of the new amendment to the Arbitration and Conciliation Act, its objectives, major cases which look into the said matter and provides a critical analysis of the newly amended Act of 2015.

The Arbitration and Conciliation (Amendment) Act, 2015, was passed by both the houses and received the assent of the President on the 31st of December 2015. The Act was notified in the Gazette of India and came into force on January 1st, 2016. The Lok Sabha, while clarifying the Bill clearly stated that it would not affect the pending cases unless the parties agreed otherwise. The new amendment towards the Act brings about certain clarifications in the form of Section 26 which was introduced to settle the issue that unless the parties agree otherwise, the new Amendment Act will not apply to the arbitrations that were initiated before the commencement of the Act. Section 12 of the Amendment Act states that it shall be deemed to be applicable from 23rd October 2015.

Objectives of the New Amendment to the Act

There are mainly two objectives behind the amendment of the Arbitration and Conciliation Act which are as follows:

The Amendment Act has brought some of the major changes to the principal Act. A brief summary of the amendment are as follows:

While looking into various judgments held by the Supreme Court of India, it will be clear that the judgments were much effective in implementing the said provisions of the Act. One such case was the Bharat Aluminium and Co. v. Kaiser Aluminium and Co. (BALCO)[5], wherein the Court held that Part I of the Act was mandatorily applicable to all arbitrations held in India. Also, Part I applied to arbitration conducted outside India unless it was expressly or impliedly excluded.

This provision was applied in many cases till BALCO case’s judgment. In this case, the Court decided that Part I and Part II of the Act are exclusive of each other, and the Parliament intended that the Act must be territorial in nature, and section 9 and 34 will be applicable only when the seat of arbitration is in India. Even though this judgment was favorable for reducing judicial interference but it also led to some unwanted results. A foreign party would obtain an award in its favor only to realize that the other party or company has stripped its assets and converted themselves into a shell company. Parties to arbitration proceedings outside India will be able to approach Indian courts for interim measures even before the commencement of arbitration proceedings. 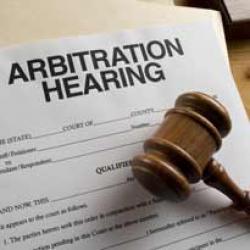 The Supreme Court further expanded the scope of public policy in the case of Renusagar Power Co. v. General Electric Company[6] by stating that Public policy means statutory provisions of Indian Law or even the terms of the contract. This was further expanded on ONGC v. Western Geo International Ltd[7] wherein the Court assumed the power to modify the subject matter of an award for violation of the ground of fundamental policy of the Indian Statute under Section 34(2)(b)(ii) of the Arbitration and Conciliation Act, 1996.  The Court held that if the arbitrators failed to make an interference which should have been made, or has made a prima facie inference, “then the adjudication made by an Arbitral Tribunal that enjoys a considerable latitude and play at the joints in making awards will be open to challenge and may be cast away or be modified…” (para 30).[8]

There is a very recent judgment on the neutrality of arbitrators by the Delhi High Court in the case of Assignia-Vil JV v. Rail Vikas Nigam Limited[9] wherein  the Court held that Section 12(5) of the Act “mandates” that if the arbitrator and the parties enjoy any of the relationship mentioned under the Seventh Schedule of the Act, they cannot be appointed as an arbitrator. In fact, the provisions of the newly amended Act will be applicable only to the cases that are commenced on or after October 2015. The provision includes—

“Unless otherwise agreed by the parties, the arbitral proceedings, in respect of a particular dispute commence on the date on which the respondent receives a request for that dispute to be referred to arbitration.”

The court also stated that arbitration proceedings must be carried on by a person who is independent and impartial in nature and does not have any relationship between any of the parties which are mentioned under the Seventh Schedule of the Act.

Despite major efforts to consolidate the law and make effective changes to the previous legislation for achieving effective alternative disputes resolution, the 1996 Act paved the way for unprecedented litigation on the arbitration process. The process suffered substantial delay. In this background, the 2015 amendment aims to achieve two primary objectives. First, to expedite the arbitration process and second, to lay down certain guidelines and provisions for the judiciary to abide by, while disposing of applications before it.

Alternative dispute resolution, mainly focusing on arbitration, conciliation as well as mediation, has been an effective alternative to the traditional judicial system. In India, the prevailing system is that avoiding fast track judicial proceedings, the effective alternative way in the field of International Commercial Arbitration (ICA), etc. has been seen familiar. In this context, the changes affected by the new amendment may be considered as an opportunity lost to the lawyers as they find it useful in dealing with cases concerning commercial arbitration as well as defeating ICA in such cases. Today, we are experiencing unprecedented transactions across the borders, jurisdictions, and countries, with the advancement of Information Technology, therefore, International Commercial Arbitration needs greater importance. The amendment ought to have considered setting up quarantined international arbitration centers so that India can be an example in the line of certain other countries dealing with the same. 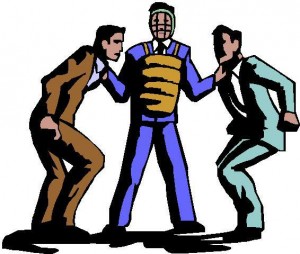 The Arbitration Act of 1940 had a provision under Section 28 where the courts only could enlarge the time for making awards unless the arbitration agreement is provided with the consent of both the parties. At times, the parties request for a time extension, and it’s  mostly during the last hours of the time of expiry of such an award. This results in uncertainties, delays, and additional costs. The amendment of Section 29A mandates that court alone can extend the time. The courts have also been empowered to make certain additional directions while extending the time including the substitution of an arbitrator without annulling previous proceedings. This is an area where there is an increase in the court’s intervention in arbitral proceedings.[10]

The amendment brought to the 1996 Act is a positive step towards making the process of arbitration cost-effective, expeditious and a ‘party-friendly’ process. The new amendment leads to sort out certain practices leading to wastage of time, money and energy of both parties as well as to the arbitrators. The new amendment also brings a sense of independence and impartiality to the arbitrators when compared to the previous practices in the field of arbitration. It also ensures that the process of arbitration does not go beyond a reasonable limit of time and checks whether it is within the capacity of the arbitrator to make a possible solution. Such steps will provide self-discipline as well as a control on the case amongst the arbitrators. It must also be stated that the current amendment has travelled a lot more distance by reducing the excessive interference of the court in arbitral proceedings that has been a consistent effort by the legislature since the passing of the 1996 Act.[11]