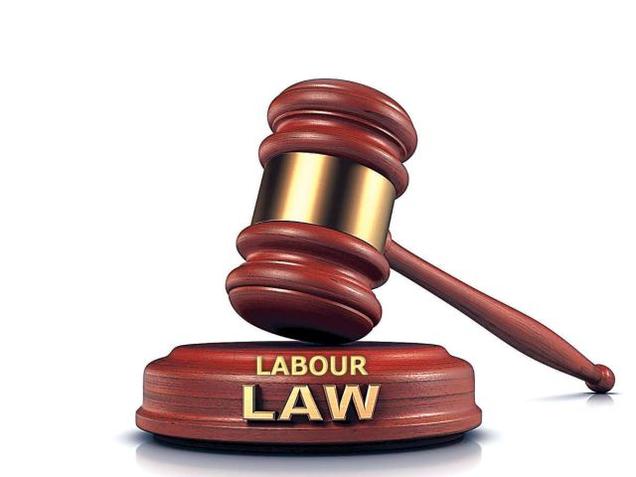 In this blog post, Sreeraj K. V, a student of Government Law College, Ernakulam, Kerala writes about employer’s liabilities under Labor Law. This post includes provisions under the Industrial Disputes Act, Workmen Compensation Act as well as Employers Liability Act, which deals with the provisions relating to employer’s liability towards his workmen.

An employer, in simple terms, is a person or legal entity that controls or directs a servant or worker under an expressive or implied contract of employment and pays him/her salary or wages as compensation.[1] Employers include everything from individuals hiring a babysitter to Governments and business which may hire thousands of employees. In most of the western countries, Governments are the single largest employers, but most of the workforce is employed in small and medium businesses in the private sectors.[2] 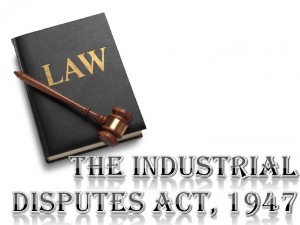 Speaking legally, Section 2(g) of the Industrial Disputes Act deals with the term employer as:

Under the Workmen’s Compensation Act, 1923, section 3 of the Act provides for the liability of an employer to pay compensation to  the employee which includes:

Provided that the employer shall not be so liable – 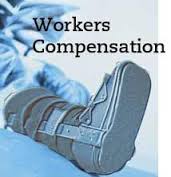 Subject to the provisions of the Act, the amount of compensation payable by the employer in case of an accident to the employee will be as follows: 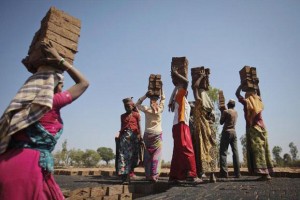 One of the main objectives of the Act was to declare certain defenses which shall not be raised in suits for damages in respect of the injuries caused by the workmen. The Act makes certain provisions for the safeguard and good condition of work as well. Section 2(b) of the Act defines the term employer as well as certain other provisions of the Act, which provides for certain liabilities of the employer in case of the injury or damages caused to the workmen. The main aim of the Act was ruling out certain defenses to the employer arising out of the injuries and damages sustained by the workmen. The law also stands for the protection of workmen in safeguarding their interests which bring suits for damages occurred to them during their operation. 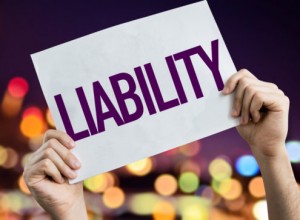 Section 3 of the Act provides for defense of common employment barred in certain cases where employee causes personal injuries and its states that:

There are certain other provisions of the Act which states that any suit for damages raised by any workman who had suffered from any personal injury due to non-maintenance of healthy conditions of work, good and sound machinery, equipment etc., or by reason of the negligence on the part of the persons employed by the employer, such suit shall not be failed by reason of employment of such workman with the employer.[5]

Employer NOT Liable to Pay Compensation

Employers are not liable to pay any compensation under certain circumstances:

There are notable cases which dealt with the matter of liability of the employer in providing compensation to his/her employee. One among them is Dhropadabai and Ors v. M/s Technocraft Toolings, in which the Court stated that the claimant is entitled to compensation as the employee took his last breath during the time of his employment as well as at the place of his work. Even though the cause of death has no connection with his employment, the respondent is liable to pay compensation to the claimant as the death occurred during the employment of the deceased.[7]

It is common that whenever there arises an employer – employee relationship, there arises certain disputes among them as well. In such situations, the above-stated enactments provide certain guidelines to both of them so that they can arrive at a conclusion as well as in a settlement too. While looking into the liability of the employer for providing compensation to the employee, it will be clear that in one way or the other, the employee has undergone certain injuries or damages. There are many companies which look after their employees properly with adequate facilities as well as compensations and rewards whenever necessary. But there are certainly other areas wherein employees are treated in a much disappointing way. All such statutes stand for the good running of a business organization as well as for building up healthy relation among the employer and employee as well. Hence, both of them must be aware of their rights and responsibilities and not to violate the said statutes for their personal gains.