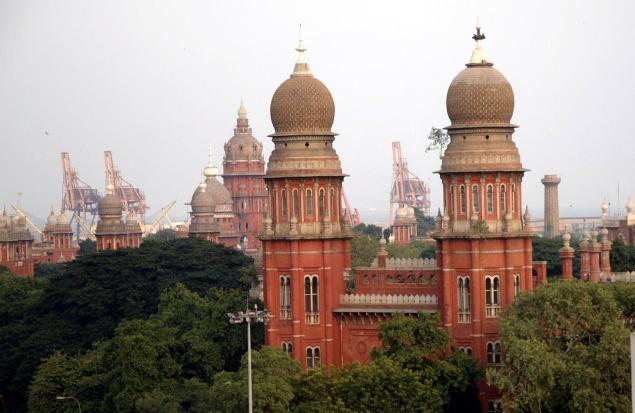 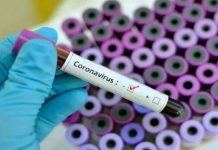 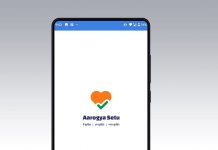 Aarogya Setu App: How safe is it