Written by Anubha Dhulia, pursuing Certificate Course in Insolvency and Bankruptcy Code offered by Lawsikho as part of her coursework.  Anubha works as a Senior Associate at Jurispetus Law Offices and specialises in Litigation and Alternative Dispute Resolution. 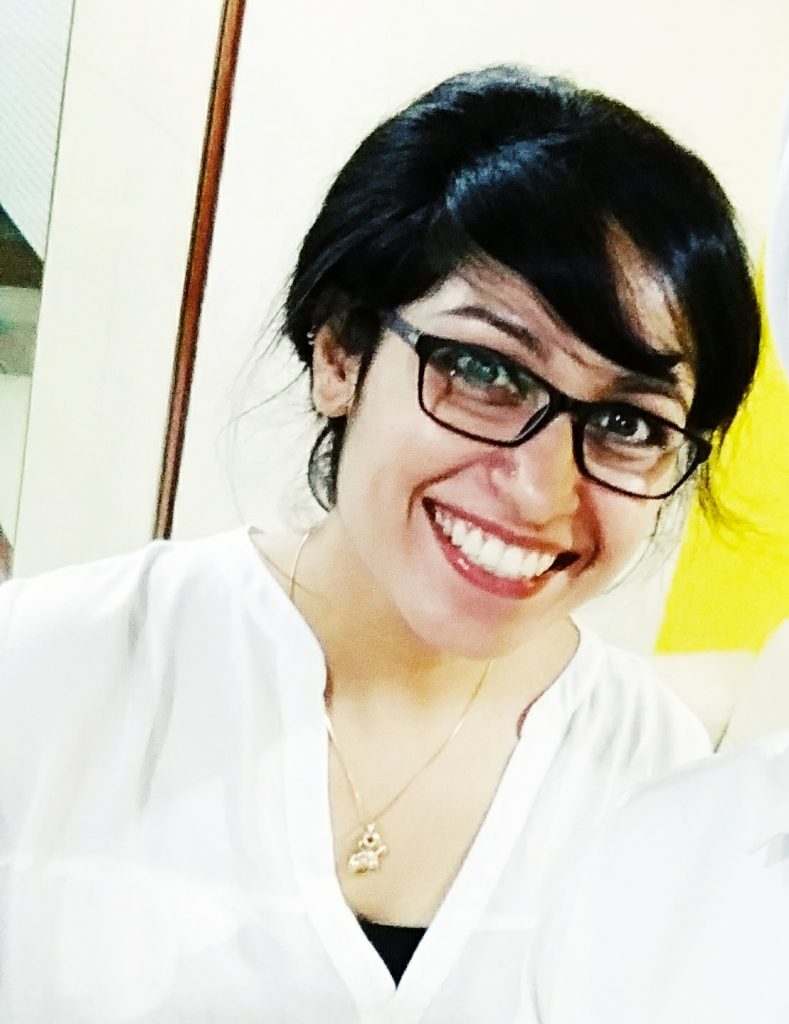 Insolvency and Bankruptcy Code, 2016 (the “IBC”) was enacted because the earlier legislations were lopsided and favoured the corporate debtors resulting into huge outstanding debts to banks and financial institutions. Say for example, according to section 22 of the Sick Industrial Companies (Special Provisions) Act, 1985, the protection also extended to the guarantors and therefore, creditors could not proceed against the guarantors if the debtor company was declared ‘sick’ under the said Act. The IBC further facilitates the resolution of corporate bankruptcy in a time bound manner.

Whereas the other laws of bankruptcy and liquidation under Companies Act, 2013 or SARFAESI Act, 2002 merely introduced the term ‘creditor’ or ‘debt’, without any classification thereof, the IBC has introduced new and distinct concepts of ‘Financial Creditor’ and ‘Operational Creditor‘ where the banks and final institutions come under the first category.

The Definitions and understanding of Financial Debt and Operational Debt

A ‘financial debt’ has an inclusive and non-exhaustive definition given under Section 5(8) of the IBC to mean “a debt alongwith interest, if any, which is disbursed against the consideration for time value of money…”

In other words, financial creditors are those whose relationship with the entity is a pure financial contract, such as a loan or debt security.

On the other hand an operational debt is defined under section 5(21) of the IBC to mean “a claim in respect of the provisions of goods or services including employment or a debt in respect of the repayment of dues arising under any law for the time being in force and payable to the Central Government, any State Government or any local authority”.

As seen above, the term ‘financial debt’ means debt along with interest, if any, which is disbursed against the consideration for the time value of money. To understand the interpretation of ‘financial debt’, it is important to understand the meaning of ‘Time Value of Money’. As per the Black’s Law Dictionary, the ‘Time Value’ means “the price associated with the length of time that an investor must wait until an investment matures or the related income is earned”.

The term was first analysed in the matter of Nikhil Mehta and Sons (HUF) v. AMR Infrastructure Ltd. (AT) (Insolvency) No. 07 of 2017. In this case, the Applicants, paid almost the entire amount for the unit and in turn were promised by the builder to be paid a sum of money on a monthly basis until the possession of real estate units booked by them was handed over to the applicants. However, the applicants filed an insolvency petition against the Corporate Debtor when the latter failed to pay the aforementioned ‘Assured Returns’ as promised under the contract. According to NCLT, the transaction in the case was more in the nature of a sale of goods rather than in the nature of debt. On appeal of this order, the NCLAT considered the sale and purchase agreement between the parties in order to understand the nature of ‘assured returns’. As per the Agreement, on payment of most of the consideration amount by the home buyers, the Corporate Debtor undertook to pay a fixed amount, for every calendar month, till the date of handing over of possession. This, according to NCLAT, was the time value of money against the consideration.

In other words, while Applicants were investors and had chosen a committed return plan, the Corporate Debtor, on the other hand, raised the amount by way of a sale purchase agreement which has the commercial effect of a borrowing. Therefore, as per Section 5(8)(f) of IBC, the amount invested by the Applicants fell within the meaning of ‘financial debt’.

As the definition goes, one may wrongly perceive that all the debts/loans extended by a bank or financial institution will fall under the definition of financial debt. However, according to NCLT, the nature of the debt is not decided by the fact as to who is extending the loan. As observed from the cases before the adjudicating authority, it is possible that a financial institution extends a loan, however, is utilized for the business operations. One of the popular banks, Standard Chartered Bank extended financial support to Ruchi Soya Industries Private Limited. Ruchi Soya is currently undergoing insolvency resolution in which the Bank has been categorized as an operational creditor. The company received the amount of USD 52.5 million from the Standard Chartered Bank to supply the goods to its subsidiary. The said amount was to be recovered by the Bank with interest from the subsidiary of the corporate debtor which it failed to recover and the parent company went into insolvency resolution process. Presently, the Bank has requested the NCLT, Mumbai to allow it to be categorized as financial creditor instead of current status as an operational creditor. It is yet to be seen as to how the adjudicating authority shall decide the said application.

The IBC as enacted in 2016, did not provide clarity on the position and interests of the home buyers.  While dealing with cases involving home buyers, the adjudicating authorities substantially looked into whether the contract between the home buyer and the developer provided for payment of ‘assured returns’ to the home buyer until handing over of possession of the unit. In cases where the home buyer was not entitled to any ‘assured return’ under the purchase agreement and was only praying for a refund on account of failure of the builder to deliver possession of the unit, it was held to be not to be time value of money and thus the claim in these cases could not be termed to be a ‘financial debt’.

The Insolvency and Bankruptcy (Amendment) Ordinance, 2018, which came into force on 06.06.2018, in order to bring clarity and certainty in the law, brought the home buyers within the purview of financial creditors under the IBC.  As a result, the amounts raised by the builders from allottees under real estate projects are now statutorily deemed to be amounts “having a commercial effect of a borrowing” and the outstandings to allottees is regarded as financial debts.

Henceforth, the allottees being the financial creditors to the builder or the developer in a real estate projects are entitled to be the part of the Committee of Creditors with the respective voting right proportionate to the extent of the financial debt owed.

Another interesting question is whether the position of a homebuyer who assigned all the rights in favor of a Bank by way of a Supplementary Agreement at the time of taking the loan can be treated as a financial creditor under the IBC. As per the supplementary agreement between the applicant and the corporate debtor, the applicant agreed to invest in the apartment under the housing loan scheme where he was liable to pay the pre-EMI interest on the bank loan amount for a period of 24 months  from the date of disbursement of the bank loan amount and the corporate debtor had undertaken to pay the entire pre-EMI amount directly to the concerned bank on behalf of the applicant for the period of 24 months  from the date of disbursement of the bank loan amount. The three parties further entered into a tripartite agreement. The NCLT, Allahabad in the matter of Ajay Walia v. M/s Sunworld Residency Private Limited CP (IB) 11 ALD/2018 held that the applicant cannot be held to be a financial creditor. It is pertinent to add that even after the changed position post-ordinance, any home buyer who subrogates the rights to a Bank which has lent the loan to the home buyer will not be said to be a financial creditor.

The definition of ‘financial debt’ is an inclusive definition (not exhaustive) and the judiciary has powers to interpret and bring in other situations and set of facts which can be considered as financial debt and not given in the definition. Since jurisprudence in the relevant practice area is at the juvenile stage, the cases in time to come will further refine the interpretation of the term. It will be also interesting to see how a financial institution may extend an operational debt or how can debt be both, partly operational and partly financial. There are further issues with regard to the position of the depositors of any bank or non-banking financial institutions in the event of insolvency. Further, the government has also not exercised its power under section 227 of the IBC to notify the Financial Service Providers for the purpose of insolvency proceedings.