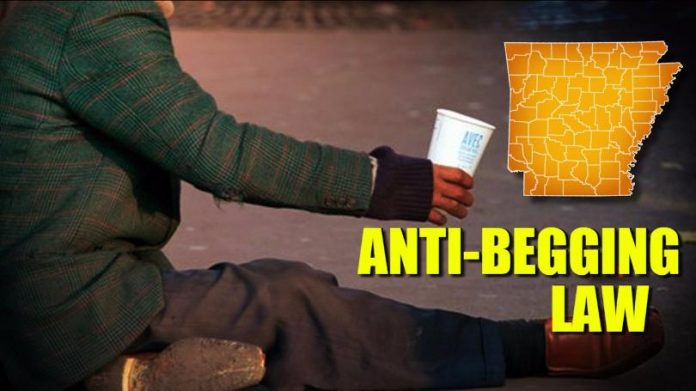 Without going into moralities or immoralities involved in begging, let us look at, whether begging is a crime in India or not? What is the position of law on facilitating begging? Is it a crime or not? In this article, Anubhav Pandey discusses the anti-begging laws prevalent in India. Indian Anti-Beggary Law.

In India, there is no central law which penalises begging. Although, 22 states (including few Union Territories) have their anti-begging laws. The Act which functions as the derivative figure for all the state anti-begging law is Bombay Prevention of Begging Act, 1959. States which have their own anti-begging laws are attached in Annex 1.

Let us go back to 2010 when Commonwealth Games were scheduled to take place. A number of beggars were thrown in jail as per the provisions of anti-begging laws of Delhi. The said law criminalises begging and provides for the incarceration of people found to be begging. We all know the social definition of begging. Let us understand what legally constitutes begging.

Definition of begging as per anti-begging law

Soliciting or receiving money or food or given for a purpose authorized by any law is not begging.

Provisions of the anti-begging laws are highly arbitrary, the implementation of the law is even more. Anti-begging squads are to raid public places such as railway stations, temples, mosques, bus terminus, and arrest anybody who looks poor and homeless. There have been situations where, homeless or disabled people were perceived to be beggars, based simply on the fact of their homelessness or disability.

Power of the police to arrest beggars

Grounds on which punishment is decided are

Anti-begging laws have invited relatively little judicial attention. Constitutionality of anti-begging legislations is yet to be decided by the Supreme Court. The only petition filed before the Court challenging the constitutionality (whether the anti-begging act is a valid law or not) of the Bombay (Prevention of Begging) Act, 1959, was withdrawn by the petitioner.

Beggars can be categorised into four categories-those who do not wish to work, those unable to work due to substance addiction, those who may be at the mercy of a begging gang, and lastly, those who may be destitute and starving. Begging is a constitutionally protected right in the United States.

The Delhi High Court moved away from the judicial practice of castigating begging and upheld its legitimacy through a comparative discourse on the common law doctrines of necessity and duress, as well as on the principles of equality and liberty embodied in the Constitution. One significant aspect of Ram Lakhan is that it addresses the issue of begging from the touchstone of Article 19(1)(a), read with Article 21 of the Constitution, and asserts that unreasonable prohibitions on begging are unconstitutional in that they invariably deprive beggars of two fundamental rights.